The Plane review: Accidental hero Gerard Butler for an (in-flight) action thriller that does the job it’s supposed to do very well: entertain. In the cast, also Mike Colter. At Cinema. 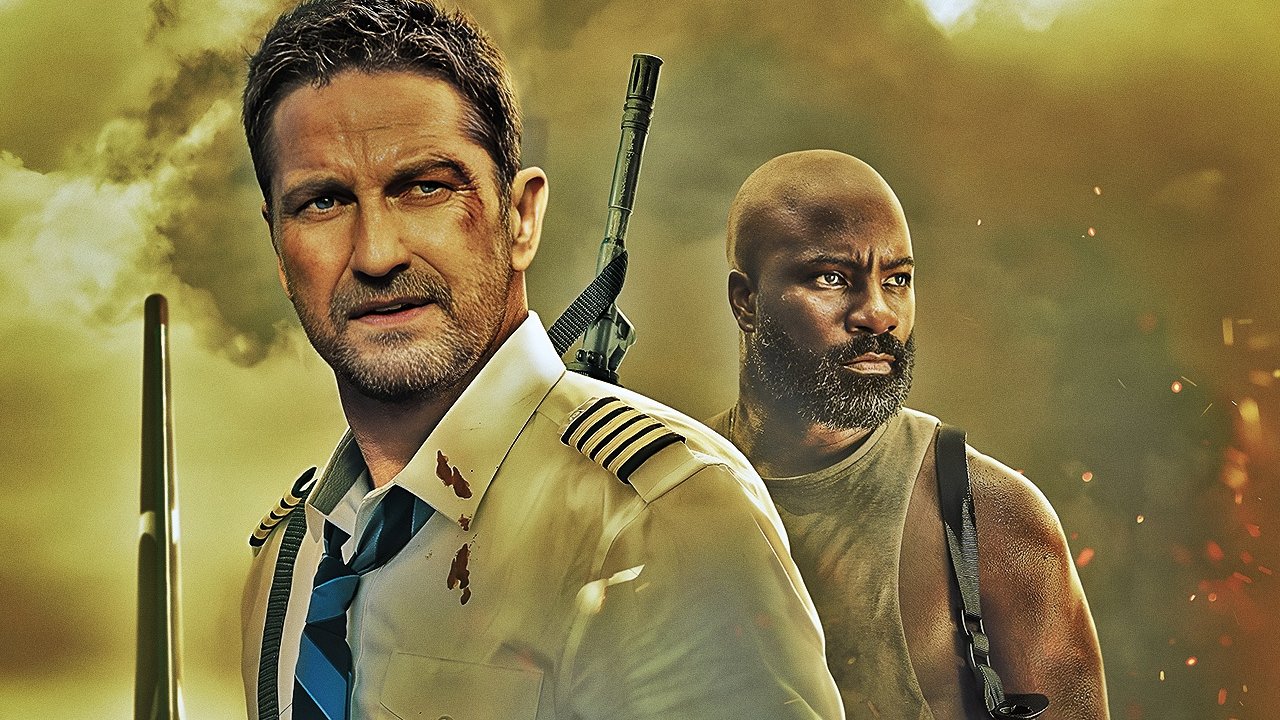 Statistically speaking, the plane is the safest medium there is. At least in reality (and thank goodness), given that cinema has always “played” with the fear of flying. The list of high-flying films is long and varied – and it ranges from the masterpiece of laughter The craziest plane in the world as far as 7500 with Joseph Gordon-Levitt -, entertaining, frightening and amusing the spectators. Turbulence, hijackings, ditching, snakes in the cabin and so on. A pressurized environment, that of airplanes, which therefore lends itself to being revisited in a cinematic key, transforming the flight experience into high-adrenaline works. A concept expressed in a coherent and surprising way by the Parisian Jean-François Richet in The Plane (but the original title is only Plane), an action thriller that contains at least three different films, all decidedly (and more or less) successful.

After all, Richet has proven to be a good director since the gangster saga of Public Enemy No. 1 with Vincent Cassel, and after the good Blood Father of 2016 with Mel Gibson here he is back gliding in genre cinema with a film that, by open and sensitive admission, does not want to take itself too seriously. A fundamental key to be credible and approachable, to be engaging and, in some way, likeable. Here you are, The Planewhich in the cockpit makes us (re) find Gerard Butler in a role written for him (between the emphasis, the physique, the emotionality), traces a precise course of pre-set action according to a dispassionate vision and engaging, extricating itself in an intelligent and original way between thriller and hard and pure action movie.

Without too many frills and beating about the bush, The Plane by Jean-François Richet gets straight to the point: it’s New Year’s Eve, the airports are stressed and, outside, in Southeast Asia, a violent storm is raging. According to the indications of the flight mate, however, the plane piloted by Brodie Torrance (Gerard Butler) can take off, climbing up to 37,000 feet to avoid the storm. You cannot stay on the ground, nor take an alternative route. Too few passengers on board and too much fuel. Among other things, on the plane in question there is also Louis Gaspare (Mike Colter), a criminal in handcuffs who has just been arrested.

But the storm is tougher than expected, and so Commander Torrance improvises an emergency landing on a small island in the Philippine archipelago. Without radar and with the plane disabled, it is impossible to determine the precise position and, only once they land, the survivors will discover that the island is occupied by a group of brutal rebels. The survival of the group is then again entrusted to Torrance, who will rely on Louis to save the skin and leave the inhospitable island as soon as possible.

Honesty and adrenaline for a successful film

As mentioned, The Plane does the job asked of it very well. And he does it by aiming high, creating an explosive, objective and deliberately incredible mix, with a sure impact on that public free from prejudices. The couple Gerard Butler e Mike Colternet of some decidedly improbable dialogues (but improbability is a relative factor in this genre of cinema), is honest, well-assorted and inserted in the typical action of heroes by chance, making the story even more eventful – net of how much more successful the moments at high altitudes are.

A movement given by the location that alters the story and narration: from a plane at the mercy of a storm to the inhospitable island (euphemism!) which, only apparently, offers them the hoped-for salvation. A single film, different points of view and different moments that make it gradually different from itself. From the beginning to the excited and announced final The Plane – net of a secondary cast that is never too considered – avoids descending into the impervious tones of suspense, instead keeping the pace high thanks to a tangible, vigorous and direct approach. A necessary rhythm for works like The Plane, conceived and dedicated to that audience in search of sacred entertainment. But remember to fasten your seat belts.

Action, adrenaline, a dangerous island and a narrative that wriggles out of narrative peaks and suspense. We conclude the review of The Plane by pointing out how much the figure of the hero by chance Gerard Butler is functional for an action thriller that performs the job that is asked of him very well: entertaining the spectators.

Steven Spielberg: 'The Dark Knight should have been nominated for Best Picture at the Oscars'