Steven Spielberg: ‘The Dark Knight should have been nominated for Best Picture at the Oscars’

Steven Spielberg was not pleased that, at the time, Christopher Nolan’s The Dark Knight did not receive a nomination for Best Picture at the Oscars. 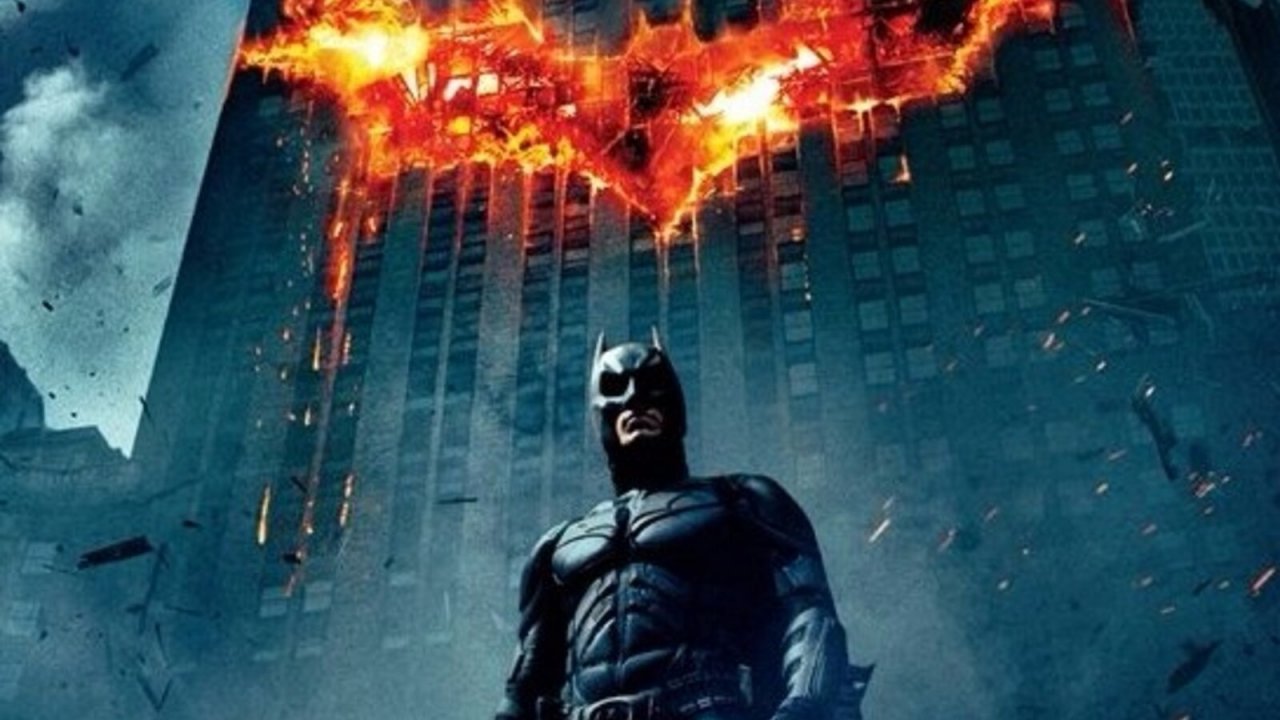 Steven Spielberg spoke: for him The dark Knight Of Christopher Nolan it should have been Oscar nominee in the category “Best Film“, and the credits for this film should have come much sooner.

Steven Spielberg knows about Oscars, after all he has won several coveted golden statuettes, and even more were the various Academy Award nominations during his career.

So, when a filmmaker like him, who was one of the pioneers of blockbusters, pronounces on the blockbuster-Oscar pairing, it’s impossible not to pay attention.

As reported by Deadline and IndieWire, in fact, Spielberg said he was “greatly encouraged” by the nominations of two films such as Avatar: The Runaway Water and Top Gun: Maverick in the “Best Film” category, but at the same time he wanted to remember a feature film which would have deserved the same consideration, in its time.

“For a film like The Dark Knight, which should have been nominated at the time, that kind of recognition came late.” comments the director of The Fabelmans, also considering the expansion of the “Best Film” category to make room for 10 titles.

“That film would surely have nabbed a ‘Best Picture’ nomination had it come out today” he reiterates “so having these two blockbusters presented so solidly in this Top 10 is something we should all celebrate“.

Oscar 2023, all the nominations: surprisingly there is also Italy!

The dark knight was released in 2008, and earned 8 Oscar nominations, with the posthumous victory of Heath Ledger as Best Actor for the same role who then in 2019 gave the same award to Joaquin Phoenix for Joker. The film directed by Nolan was one of the reasons why it was then decided to expand the list of nominations for Best Film (which saw Black Panther in 2018 as the first cinecomic candidate for the coveted award).

Who will emerge victorious from Oscar night this year? We will only find out on March 12th.