Here is the trailer for Darby Harper: Ghost Consulting, the original film by 20th Century Studios which will debut in Italy on Friday 27 January on Disney+. 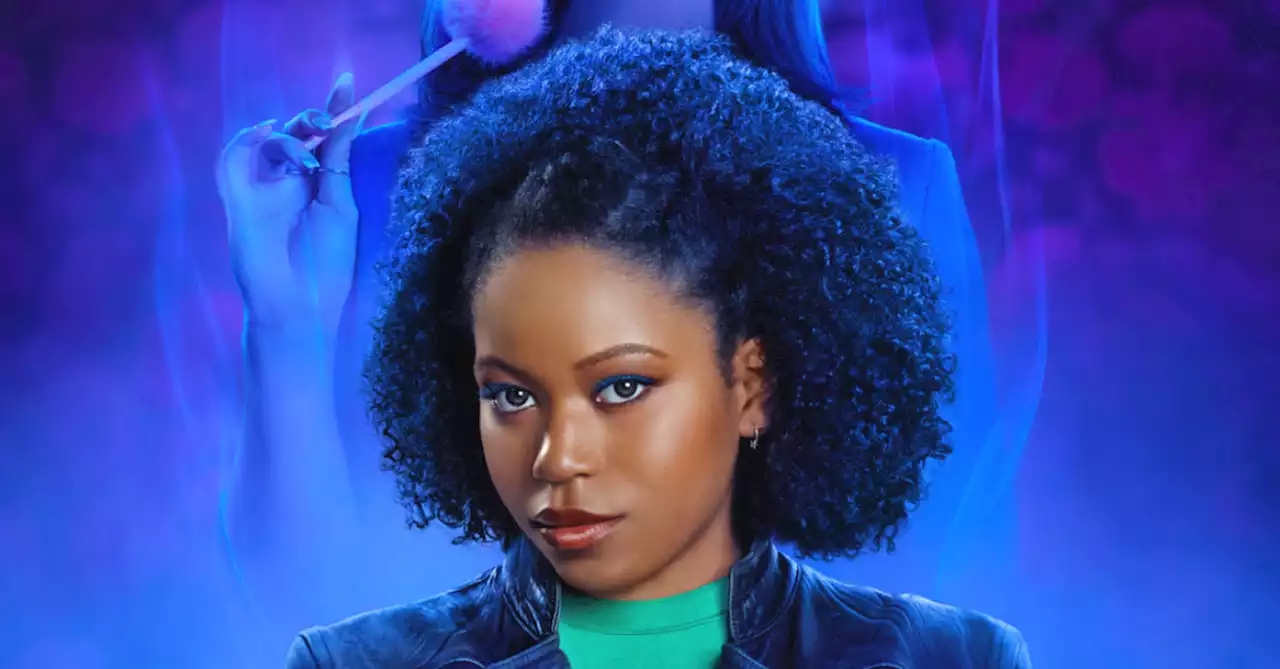 20th Century Studios has just released the trailer officer of Darby Harper: ghost consulting, a supernatural teen comedy that tells the story of a high school student who works illegally as a spiritual messenger. The film will be available in Italy from January 27 exclusively on Disney+, within Star.

After having a near-death experience as a child, Darby Harper (Riele Downs) gained the ability to see deceased people. As a result, she has become withdrawn and withdrawn from her high school classmates, preferring to spend her time counseling lonely spirits who have unfinished business on earth.

But everything changes when Capri (Auli’i Cravalho), the queen of the school’s most exclusive group, dies unexpectedly in a freak hair straightener accident, inevitably causing her upcoming “Sweet 17” to be cancelled. Capri, however, begs Darby on the other end to step in and get her friends to throw the party as planned. To appease the undead diva’s wrath, Darby must emerge from self-imposed exile and reinvent herself, thus finding a new joy in the land of the living.

Steven Spielberg: 'The Dark Knight should have been nominated for Best Picture at the Oscars'