The Mummy, Brendan Fraser surprises fans at a screening of the film in London (VIDEO)

A visibly emotional and moved Brendan Fraser surprised British fans during a special screening of The Mummy and The Mummy Returns at the Prince Charles Cinema in London. 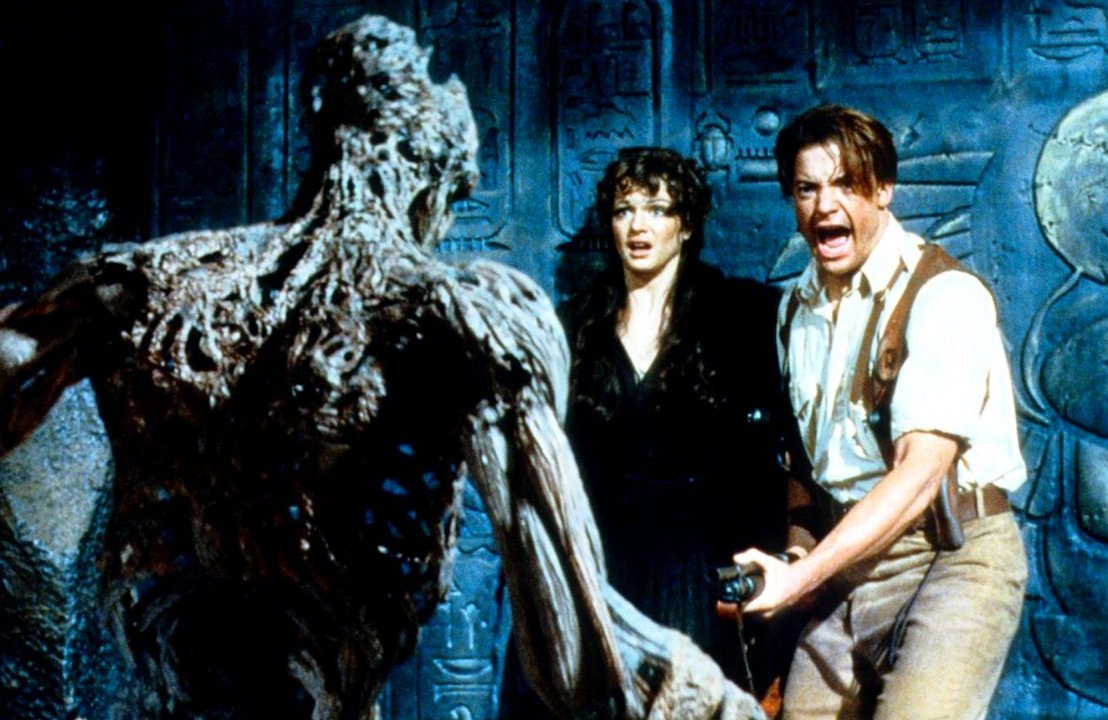 After taking a break from the promotional tour of The Whale, the new film by Darren Aronofsky which marked his artistic renaissance, Brendan Fraser wanted surprise the fans British during a special screening of The Mummy in London. Released in 1999, the film launched Fraser into the Hollywood stratosphere.

The special screening, which also included the viewing of The Mummy – The Return (2001 film), took place on January 20 at the Prince Charles Cinema in London. A special occasion that the actor could not pass up: “I am proud to be here tonight in front of you. This is a film that was made in England and you should be proud of it. You should know, the same happened with the second film. Thanks for being here”.

Brendan Fraser on his first meeting with Leonardo DiCaprio: ‘I was the first not to treat him like a child’

Brendan Fraser then added: “We had no idea what kind of movie we were making when we made it. We didn’t know if it was a drama or a comedy or an action movie or a horror movie or a love story… whatever. We had no idea until it was tested in front of the British public. Thanks for that”.

Despite his age, Brendan Fraser would be willing to return as adventurer Rick O’Connell in a hypothetical reboot of The Mummy. “Damn, I don’t know any juicy details about it, but it’s something that many have been wondering for a long time”Fraser told Deadline. “I’m not against it. I don’t know an actor who doesn’t want a job. I don’t think I’ve ever been so famous and unpaid at the same time in my professional life, so for me it’s yes, all projects have to start somewhere”.

The Last of Us - The creators explain the ending of the 2nd episode: "Ominous and violent"