Rust: Assistant Director Dave Halls Shares His Side of Halyna Hutchins’ Cause of Death

Rust’s assistant director Dave Halls shared testimony regarding the events leading up to Halyna Hutchins’ death, and his reconstruction differs from that of other witnesses. 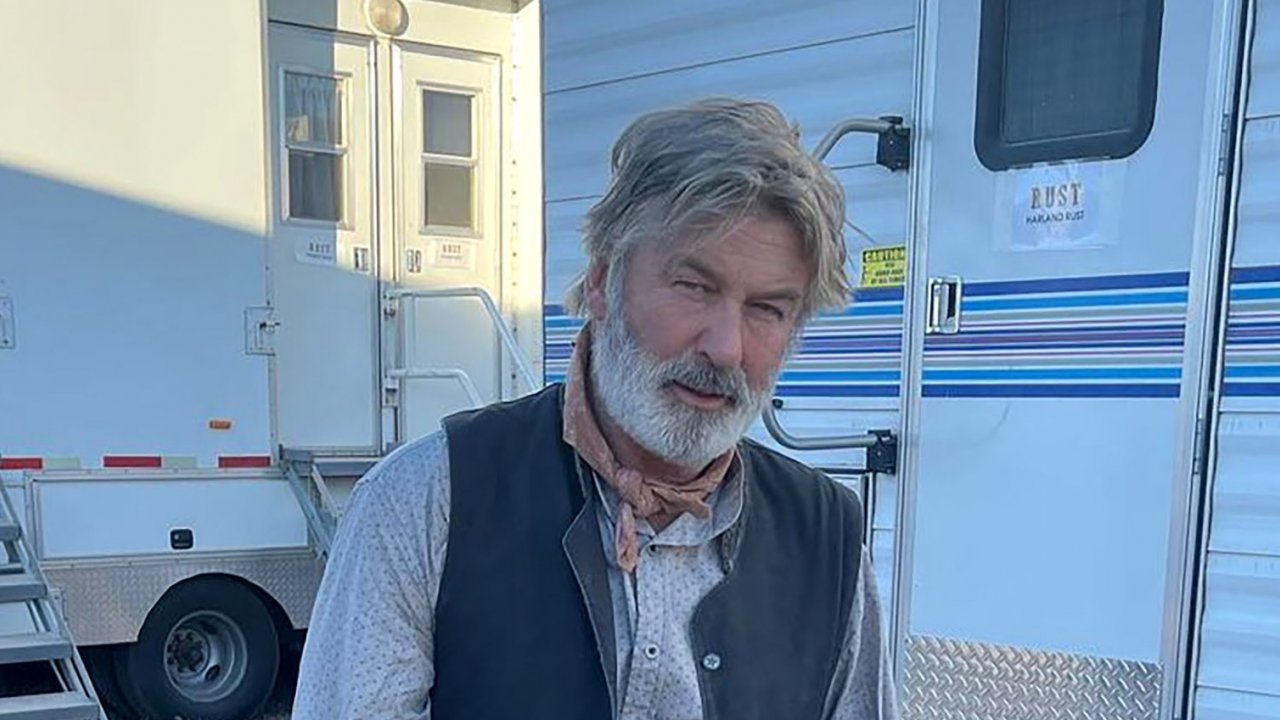 L’assistant director Of RustDave Halls, has settled with the District Attorney to plead guilty to negligent use of a deadly weapon and his testimony could cause problems for Alec Baldwin.
The words of the assistant, present on the set in the moments in which Halyna Hutchins lost her life, could in fact contribute to obtaining the guilty sentence against the actor and Hannah Gutierrez Reed, responsible for the weapons.

Halls, however, had declared in December in a deposition that no person was really responsible for the death that occurred on the set of Rust. Dave had explained: “I think it’s a tragic series of mistakes that have happened. I think it’s like what they say when a plane crash happens: it’s not just one thing, it’s a whole system that has failed“.

Furthermore, his reconstruction of the facts would be different from that of many other people present and the district attorney of Santa Fe, Heather Brewer, admitted to being aware of the “apparent contradictions in the testimony”, underlining: “However, we are confident that there will be enough evidence to prove negligence and ensure that justice is done for Halyna Hutchins“.

According to the reconstructions of the fatal accident. Halls allegedly took the gun from Gutierrez Reed and handed it to Baldwin declaring that there was no explosive shell inside. However, the assistant director claimed that she had not performed either of the two actions and that she was the person in charge of the weapons who handed it over to the actor, pronouncing the necessary sentence to ensure the safety of the weapon. Hannah, however, testified that she had left the gun in Halls’ hands and that Baldwin was not even present in the room at the time.
The woman’s lawyer reiterated the version of events already reported, arguing that it will be demonstrated in court.
Zac Sneesby, microphone operator, claims that it was Dave who delivered the weapon, while the engineer Ross Addigo recalls that the gesture was made by Hannah.

Alec Baldwin initially claimed that the manager had given him the gun, then changed his mind, claiming it was Halls. The actor also offered a different reconstruction of the facts for another detail: at first he claimed to have believed that the gun was not loaded, but in a subsequent testimony he declared that Halls had assured him.
Joel Souza recalls Halls saying those words hours earlier, but not being sure he’d said them before the fatal crash. Gutierrez Reed claims that the terminology that was reported by witnesses was only used by Dave, never by her.

The weapons manager also stated that the assistant director had told her to bring the weapon into the rehearsal building and that she had insisted on using the one they would use during the take, not a plastic replica. , besides having hurried her and hadn’t checked if everything was in order, claiming that there was no time. Hannah claims she rotated the cylinder to check if it was loaded with blanks and left the gun with Halls, leaving the building to follow COVID regulations regarding the number of people on set and to take care of other tasks on the set.
According to Halls, however, Gutierrez Reed brought the pistol and showed him that it was empty, not being loaded with blanks, before handing it to Baldwin. A few minutes later she Hannah she would come back to him to tell him that she had loaded her with the dummy bullets, a decision she would have made on her own. The assistant director said he thought she made that decision because they were shooting close-ups, in order to maintain realism while making the weapon appear to be loaded. Halls would have seen three or four innocuous-looking bullets for some distinctive detail, but couldn’t remember if the clip had been turned. Hannah would later hand the gun to Alec. Halls later explained that he briefly held the gun in his hand, “with two fingers, away from the body, as if it were a dirty diaper“, to help Baldwin who was adjusting his holster on his shoulder and that was the only time he touched the gun. Halls later admitted that if he had the opportunity to go back in time he would ask Hannah to load the gun in his presence, as well as explaining that when the killing blow went off he could never have thought there was a real bullet on a film set.

While first aid was being rendered to Halyna Hutchins, Halls allegedly picked up the gun and carried it to Gutierrez Reed, watching as she unloaded it. The two would have found five blanks and an empty shell. Halls finally stated that she had no idea how the bullet got to the set and defended the safety procedures, declaring that she was almost always present at the scheduled meetings and that she considers Gutierrez Reed an expert.

Superquark+: the unpublished episodes made by Piero Angela from today in streaming on RaiPlay