Hometown – Memories Road, the review: the courage to remember

Hometown review, a documentary on the power of memory through the recollections of a couple of old friends: Roman Polanski and Ryszard Horowitz. 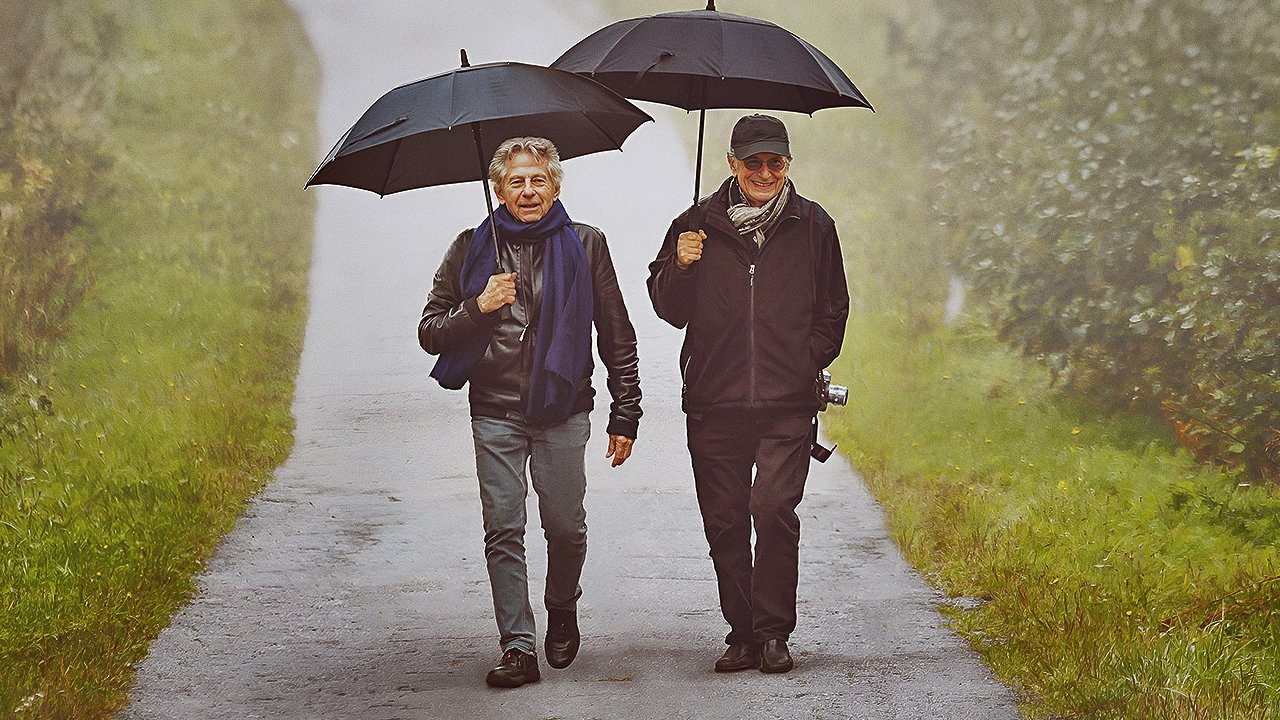 Two elderly men walk the streets of Krakow, redesign old streets, dust off the halls and rooms of the houses where they grew up and share childhood memories. They are old friends, they haven’t seen each other for a while, Krakow is their hometown and they haven’t been back for decades. Their names are Roman and Ryszard, the first is a director, the second is a photographer and this story could be the amarcord of any two childhood friends, but it is not. Not if those names respond to the last names of Roman Polanski and Ryszard Horowitz, one of the greatest directors in the world and one of the best known masters of photography; and not if their childhood was consumed in a Jewish ghetto built by the Nazis. We will try to explain it to you better in the review of Hometown – Memory Lanethe film which for seventy-five minutes follows the memories of this couple of witty old men and which arrives in theaters on January 25 after a preview at the Rome Film Festival last year.

The trip down memory lane

Keeping up, albeit at a safe distance, Roman Polanski and Ryszard Horowitz in the streets of Krakow are two very young directors, Mateusz Kudla and Anna Kokoszka-Romer. They are the ones who convinced them to be followed as they stroll through the streets of the city that saw them grow up, recalling the most painful facts of their lives: the ghetto, the Holocaust, Nazi persecution, the Soviet regime. Hometown – Memory Street is not an easy one documentary, but it is above all a great lesson in cinema and a warning to a humanity too prone to slumbering consciences. The skilful editing of live scenes and archival material, the choice of the authors to always stay one step behind the protagonists, the use of the off-voice by Horowitz who almost acts as a guide for traveling companion Polanski, are all devices used to tell a story of survival starting from the airport where the two friends meet before starting to wander through the city they have not seen for almost sixty years.

That is, since the first fled to New York to pursue his career in photography and the second left Poland to shoot his films as a director first in France, then in the USA. Both share theholocaust horror: when he was deported to Auschwitz Horowitz was still a child, whom fate would save by making him meet Oskar Schindler, while Polanski managed to escape deportation by hiding in a small village, in the house of a peasant family, the Buchalas. Today Stefania and Jan Buchala are gone, but the directors of the documentary managed to track down their nephew Stanislaw and bring him to meet him in that old country house that had snatched him from the Nazis.

The Pianist: Why it’s a Holocaust film unlike any other

The evocative power of places

Roman and Ryszard’s dialogue is a continuous unfolding of memories, where places take on an extraordinary evocative power: their respective childhood homes, the synagogue, the streets of the ghetto where they met. And there is also a bitter observation mixed with amazement: “There is nothing left of that past, it looks like Disneyland. Did you ever expect to see Krakow like this?”. From here starts a waltz of memories between a subtle and unexpected sense of humor and an impetuous and at times unstoppable emotion like when visiting the apartment where he grew up, his eyes moisten and his voice breaks: “Some forgotten moments from when I was a child come back to mind. It’s hard to tell them, you have to have lived them”. Or like the scene in the cemetery at the father’s grave: “I don’t really like cemeteries”, He says. Then she jokes remembering a rather daring funeral. “Humor shows up at the most unexpected moments”observes and tells of when on the plane that transported the body from Paris to Krakow where the father had expressed the desire to be buried, the coffin slipped to the bottom and it was not possible to get it out, or how he found the gravediggers practically “dead drunk”.

The 20 best Holocaust films to watch

Between excerpts from black and white photos and attempts to reconstruct pieces of a sometimes confused past, memory becomes deceptive and conflicting memories. “We have erased some facts from memory”, too painful to remember them. And it is perhaps for this reason that once he arrives in front of his grandmother’s apartment where he lived in 1939 before moving to Warsaw, Polanski reverses and decides to stay in the doorway: “No, let’s go away”. “The memories are terrible, I have to admit – he will explain later – I don’t want to erase them, I want them to remain in my memory as they are. I don’t want to deform them”. And as frightening as they are, the first days of the German invasion also escape oblivion, the wall that divided the neighborhood where they lived from the rest of the city, people dying on the street, him sneaking under the barbed wire to go and buy stamps : “There was more and more sickness and hunger. We children were small and we managed to pass under the barbed wire, we lifted the fence and passed”.

Impossible to forget his “first encounter with horror”the mind goes to the still vivid image of a woman exhausted by fatigue and killed by a Nazi with a sharp blow to the back: the blood began to “gurgle like a gush”like water from a fountain. A film of objects, relics, a work on time that transforms faces and places, sometimes instead sculpting them and condemning them to eternal memory. But above all a little essay on human nature, the origin of evil and the lessons we never learn, because “people don’t learn from history, they don’t draw any lessons. (…) Everything repeats itself after a few decades, war or some disorder changes little, people have always been cruel”.

We like to conclude the review of Hometown with the same image that accompanies the entire documentary: that of two childhood friends who are no longer very young, who walk the streets of Krakow, dust off old memories and try to redraw the streets where they grew up. The protagonists are Roman Polanski and Ryszard Horowitz, both world-renowned director and photographer, who together share the painful experience of the Holocaust. Through their continuous wanderings and chatter often seasoned with unexpected humor, the directors create a sublime work. A universal story about the value of memory.

Rick and Morty: Justin Roiland, the co-writer, was fired (but the series will continue)

Oscars 2023: Todd Field: from actor for Woody Allen and Stanley Kubrick to screenwriter and director nominated by the Academy