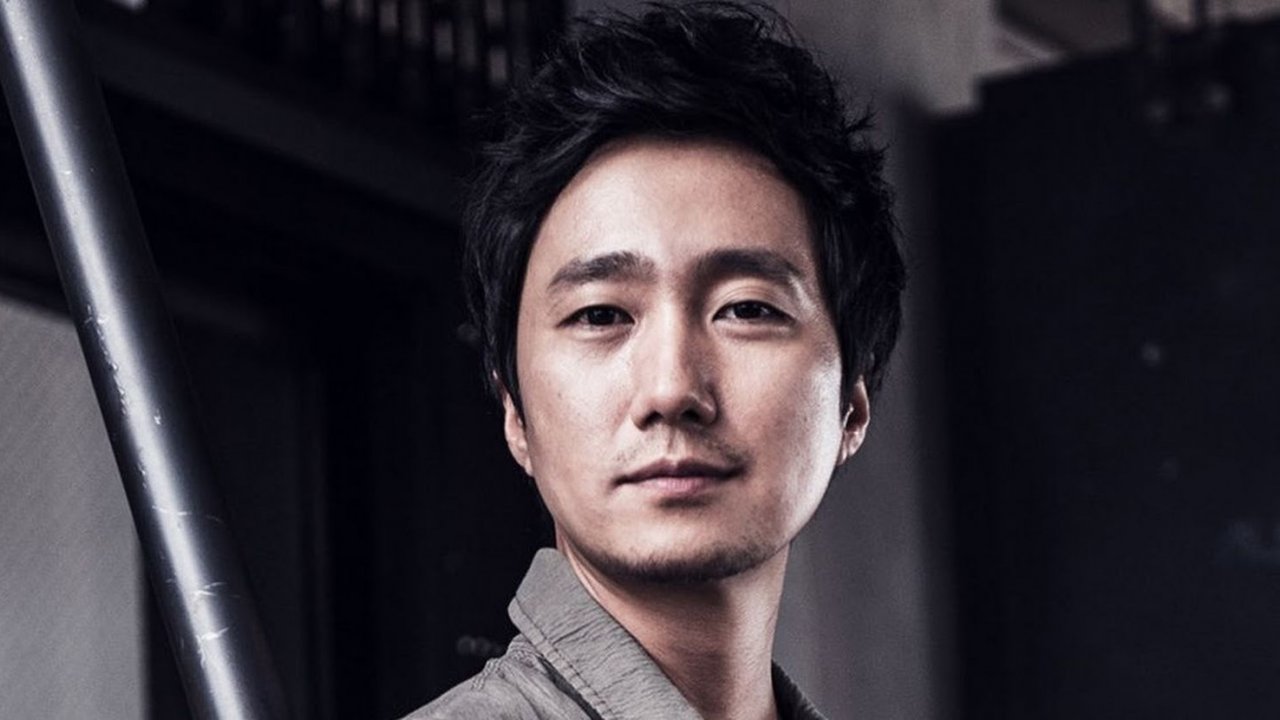 It will be the South Korean movie star, the actor Park Hae-ilinterpreter of over 50 films and TV series and also known to the general public for the blockbuster success The Host by Bong Joon-ho, the special guest of the 21st edition of Florence Korea Film Fest 2023the most important Italian festival dedicated to the best of contemporary South Korean cinematography, scheduled in Florence from March 30 to April 7 at the La Compagnia cinema, in various places in the city and online on the Più Compagnia and MyMovies platforms.

The event, which will once again bring films, documentaries and movie stars to the Tuscan capital, is conceived and directed by Riccardo Gelli of the Taegukgi association and organized with the support of the Fondazione Sistema Toscana, the Tuscany Region, the Metropolitan City of Florence, the Municipality of Florence, KOFIC – Korean Film Council and Embassy of the Republic of Korea and Cultural Institute of Korea.

A tribute will be dedicated to the actor, born in 1977, with a selection of 7 films, the first in Italy, which have best characterized his artistic career: from the beginnings of Waikiki Brothers (2001) to Jealousy Is My Middle Name (2003) which sees him gain the attention of the film industry. The festival traces his career by presenting My Mother, The Mermaid (2004), a romantic time-travel drama in which he stars opposite Jeon Do-yeon; the mystery horror Paradise Murdered (2007); Eungyo (2012) known as A Muse, a romantic/erotic film adaptation of writer Park Bum-shin’s novel Eun-gyo where he received critical acclaim for his role as an elderly poet. Also on the program is the ensemble black comedy by Song Hae-sung Boomerang Family (2013) up to the more recent noir with Hitchcockian nuances by Park Chan-wook, awarded as best director at the 75th edition of the Cannes Film Festival “Decision to leave” where he plays the detective who falls in love with the prime suspect.

The festival will present a varied program full of films: to inaugurate it the Italian premiere of “Hansan: Rising Dragon”, a war blockbuster directed by Kim Han-min, which will be present in the hall, on the historic battle of the island of Hansan, according to of Kim’s trilogy of battles led by Yi Sun-sin, which began with the 2014 film “The Admiral: Roaring Currents”. Among the performers, also the special guest of this edition Park Hae-il, in the role of Admiral Joseon Yi Sun-sin.

To close the series on Friday 7 April “Life is beautiful” a musical road movie directed by Choi Kook-hee, guest in the room, on the story of Oh Se Yeon (Yum Jung-ah), who makes a strange request to her husband as a birthday present : find his first love from school days. Her husband Kang Jin-bong (Ryu Seung-ryong) reluctantly joins her on this journey full of life and music.

Bambi: The Reckoning, in the horror film the fawn "will stomp on people's heads"