Four previews of One Piece Film: RED have just been announced, in the presence of the film’s voice actors, on 22 and 23 November in Rome, Milan, Modena and Brescia. 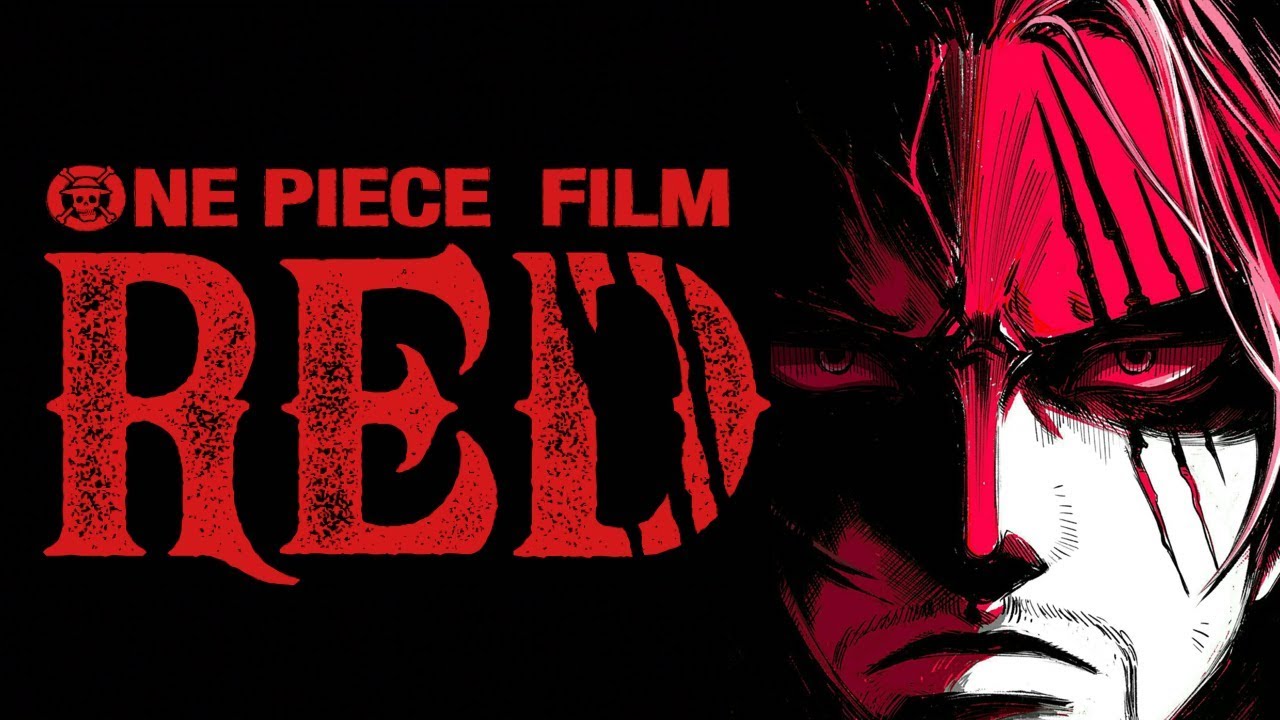 Anime Factory, a label owned by Plaion Pictures, has just revealed that there will be four new must-sees on November 22nd and 23rd special screenings from One Piece Film: REDdirected by Goro Taniguchi and produced by TOEI Animation.

The highly anticipated new film based on the manga of Eiichiro Oda’s records is in fact ready to arrive in Italian as a preview in theaters, with four unmissable stages in the presence of the film’s voice actors. All participants will receive the exclusive set of postcards of the film which can be autographed by the voice actors present in the room.

Tue 22 November MILAN – UCI Bicocca. In the presence of Emanuela Pacotto (Nami) & Patrizio Prata (Zoro). Screening starts at 20:30, the signing will start at 20:00

After the success of the previews in the original language, which totaled over 51,000 admissions and almost € 400,000 in proceeds, Anime Factory wants to continue to please the fans of One Piece, organizing a 4-stage tour with previews of the film dubbed in Italian, in the presence by Renato Novara (Luffy) and Luca Bottale (Usopp), Emanuela Pacotto (Nami) and Patrizio Prata (Zoro).

The synopsis of the film reads: “Uta, the most beloved singer in the world, whose voice has been defined as” otherworldly “, is also famous for hiding her true identity and another secret: Uta is the daughter of Shanks! once ever, she has decided to reveal her face to the world during a live concert! The concert arena, held on the island of Elegia, fills with all of her fans, including notorious pirates, members of the Navy and the Straw Hat Pirates led by Luffy, all determined to enjoy this highly anticipated singing performance. The concert begins and the audience discovers that the exceptional power of Uta’s voice hides a danger that could change the world. get into action. Among so many twists, the battle for freedom is about to begin … ”

One Piece Film: Red, awaited by the most avid fans and not only, is the first episode with a strong musical component (with the suggestive interpretation of the Japanese star Ado) and also sees the return of one of the most iconic and interesting characters created by Oda : Shanks the Red, one of the four emperors who inspired and pushed Luffy to become a pirate as a child, as well as the father of the new character Uta. In Italy, after the previews in the original language, the film will be released in cinemas on 1 December 2022 distributed by Anime Factory, a label of Plaion Pictures.

Downton Abbey II – A New Era, the official guide to the film