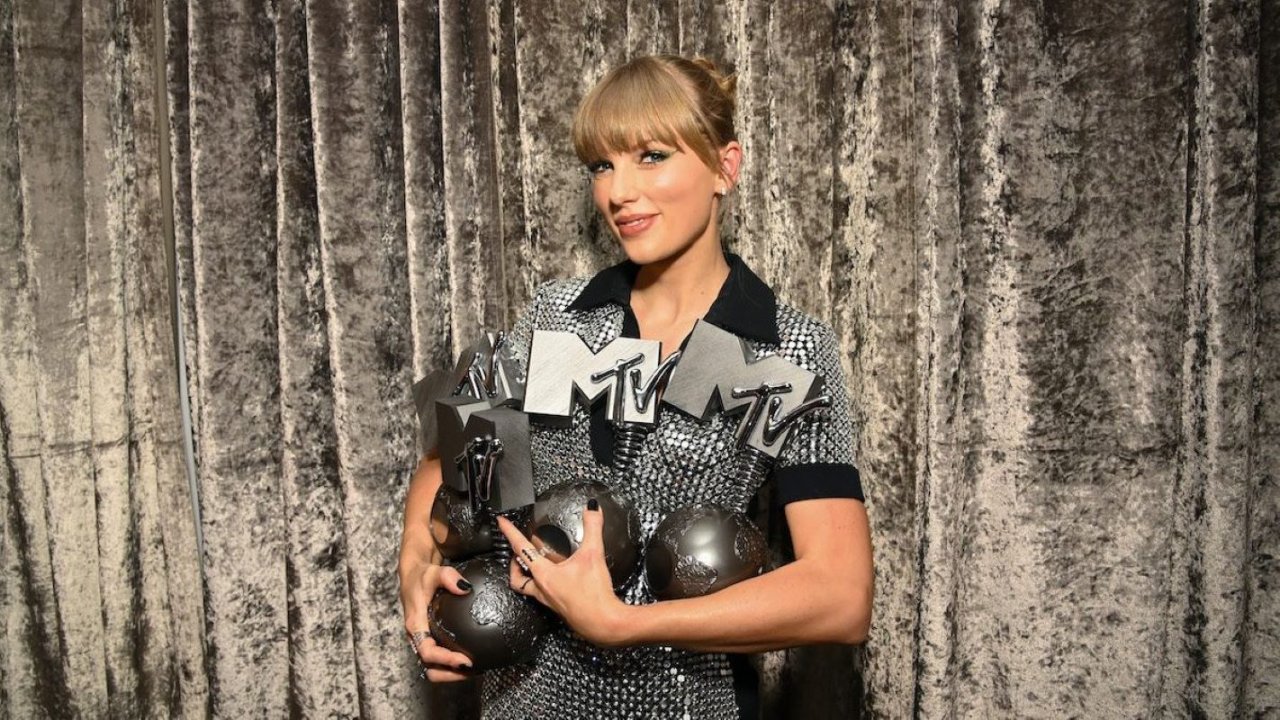 Taylor Swift and the triumphant of the MTV EMAS 2022, the American singer-songwriter has won the four most important awards. For Italy, in the Best Italian Act category, dedicated to the artists of our country, I Pinguini Tattici Nucleari won. Here is the full list of winners.

Taylor Swift was the undisputed queen of the evening, winning well four awards to the “MTV EMAs” 2022 broadcast live from the PSD Bank Dome in Düsseldorf, Germany. Hosted by Rita Ora and Taika Waititi, the show celebrating music from around the world saw electrifying performances by top performers and awarded fan favorites across 20 categories. The moving performance of the Ukrainian band also took place during the show Kalush Orchestrawhich has expressed its support for the country.

Taylor Swift, after a surprise appearance on the Red Carpet of the MTV EMAs, was awarded the most important awards, including “Best Artist”, “Best Video”, “Best Pop” and “Best Longform Video” for “All Too Well (10 Minute Version) (Taylor’s Version)”. In her various post-victory speeches, Taylor has repeatedly thanked her fans for the support they have shown her throughout her career.

The presenter Rita Ora won the “Best Look ‘Personal Style'” award, while the award in the “Video for Good” category went to Sam Smith feat. Kim Petras for the single “Unholy”.

Inspired by the pioneers of electronic music and native of Düsseldorf, Kraftwerk, the show was characterized by a digital atmosphere with lights, graphics and a structure in the shape of a giant head. EMA hosts Rita Ora and Taika Waititi brought fashion and fun to the stage with unforgettable looks and show moments.

David Guetta And Bebe Rexha they opened the evening with their smash “I’m Good (Blue)”, with Guetta on the console on a huge platform and Rexha taking over the rest of the stage.

THE Musewinners of the “Best Rock” award, dedicated the award to people involved in the wars in Ukraine and Iran, setting the stage on fire performing “Will of the People”, flanked by people wearing mirror masks, parkour dancers and an explosive finale with flames and rockets.

Ava Max performed “Million Dollar Baby” from a giant diamond illuminating the arena and showering it with twinkling lights.

Stormzy performed her ballad “Fire Babe” for the first time on TV, creating an intimate show moment with kinetic lights and featuring with Debbie as a special guest.

The OneRepublic played the soundtrack from the blockbuster movie “Top Gun: Maverick”, “I Ain’t Worried”, with giant fighter jet afterburners setting the stage and a special video message from superstar Tom Cruise.

GAYLE he debuted at the EMAs with his hit “abcdefu” in a set designed with a teenage bedroom and explosions of confetti.

In his EMA debut, Lewis Capaldi he performed in a very intimate version of “Forget Me”, with a graphic staging that gave the illusion that he was floating on water.

Tate McRae performed on stage a medley of “she’s all I wanna be” and “uh oh” and offered the audience an incredible performance together with four dancers closed in four glass boxes, then moved on the catwalk and also showed off their moves of dance.

The Ukrainian band Kalush Orchestra performed a touching interpretation of “Stefania”, during which the arena was colored blue and yellow as a sign of support for Ukraine.

SPINALL, Äyanna and Nasty C they closed the evening by performing “Power” flanked by roller skaters equipped with light devices that formed funky designs on stage.

To receive the MTV EMA Generation Change Award this year it was three Ukrainian women – Lina Deshvar, Anna Kutova and Anfisa Yakovina – who are fighting for the assistance and rights of people affected by the humanitarian crisis in Ukraine. Their work has enabled refugees to be sheltered, to evacuate and assist families with children, adolescents and young people with disabilities, to provide therapy and group support for women and families separated from their loved ones, and more. The winners were honored during the MTV EMA Red Carpet, which was broadcast live on MTV globally and streamed on MTVEMA.com. Collecting the prize they made an appeal to donate as much as possible to the most needy.

Land of Dreams, our video interview with Caterina Shulha and George Blagden

When it comes out, the plot, cast, previews and everything we know

Sendhil Ramamurthy will be the Villain of the Season