Chris Evans and Alba Baptista, would the latest social interaction confirm their relationship? 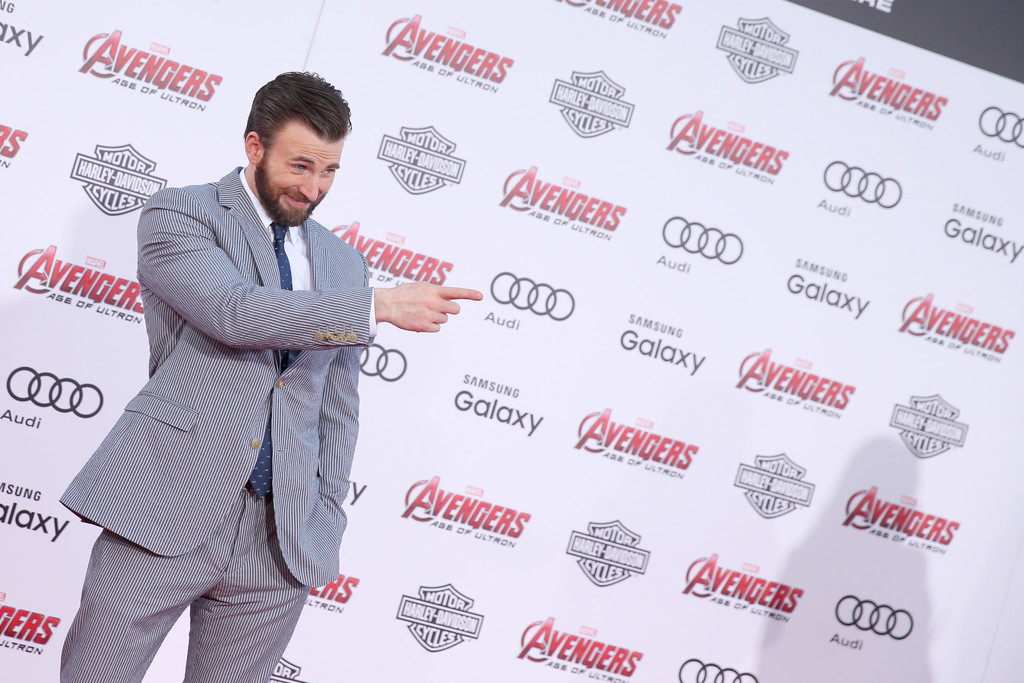 The alleged relationship between Chris Evans And Alba Baptista continues to attract the attention of fans. According to a source revealed to People in recent days, the actor would have a “serious” relationship with the Portuguese actress and the two could not be happier.

In recent days, as reported by PageSix, the actress has published some images of her new film just released in Portugal. “‘A Dream In Paris’ debuts today in Portugal!” Alba Pabtista writes in the caption accompanying the photo. “I hope you watch it, it’s a film full of love”. Chris Evans’ response was not long in coming. The actor dropped two emojis and his comment got more than 2,400 ‘likes’.

Chris Evans and Alba Baptista, the source revealed, have been dating “for over a year and it’s serious business. They are in love and Chris has never been so happy. His family and friends love Alba.” Despite the requests, PageSix representatives have not made any statements.

Alba Baptista, 25, is known for starring in ‘Mrs. Harris Goes to Paris’. The daughter of an engineer and a translator, the Portuguese actress reportedly speaks five languages ​​and has volunteered for an orphanage in Cambodia.

Speculation about their alleged relationship grew more persistent after Chris Evans was named the sexiest man in the world of 2022. In the interview with People, and reports from PageSix, the actor talked about what he learned thanks to her previous relationships: “You spend a lot of time learning what was useful and what wasn’t. We all have patterns, baggage, problems, repeating things. So I’ve been able to figure out where I need to. improve and what works “.

The Fabelmans: the new official trailer for Steven Spielberg’s film

The Fabelmans: the new official trailer for Steven Spielberg's film

Invasion, the review of the seventh episode