Following the release of Black Panther: Wakanda Forever and the introduction of Namor, Marvel and DC fans have opened a long discussion on social media, the solution of which seems a long way off. 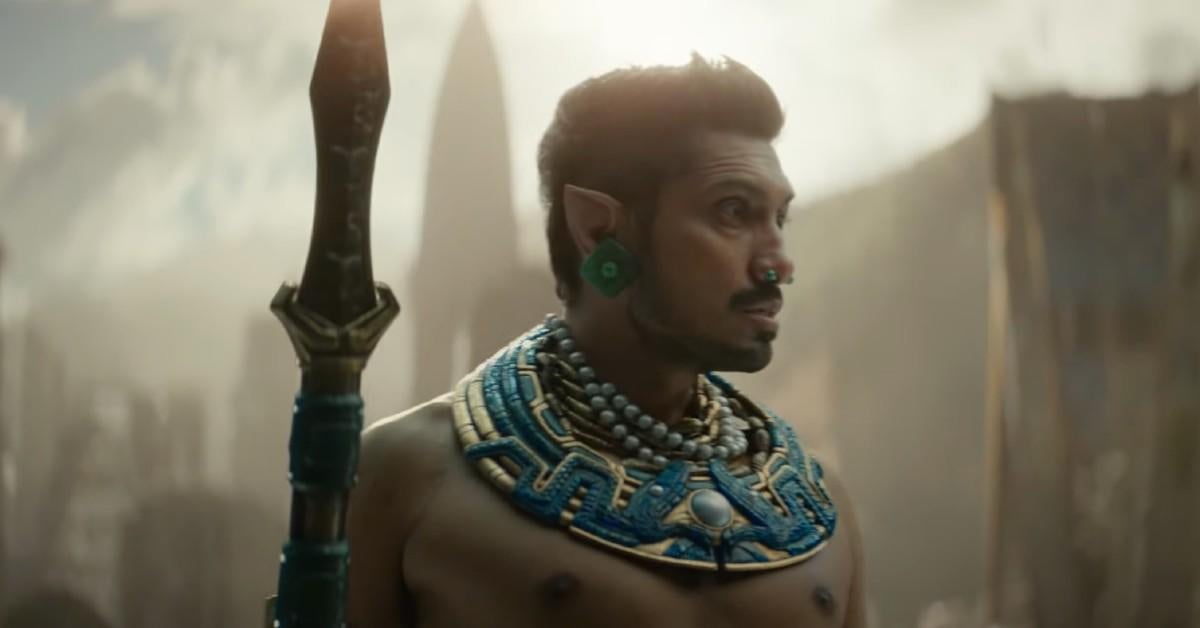 A heated debate inspired by the recent theatrical release of Black Panther: Wakanda Forever. In detail, the introduction of the character of Namor in this sequel he pushed DC fans into a direct confrontation with their beloved Aquamangiven the multiple similarities between the two.

The question underlying the discussion between Marvel and DC fans is the following: who better rules the sea between the two?

On one side we find Namor. Born of a princess of ancient Atlantis, he is not only gifted with supernatural strength, but also with royal lineage. For now, we’ve only gotten a taste of his potential in Black Panther: Wakanda Forever.

Unlike Aquaman it was later devised by DC, as a response to Marvel. He is younger and his career begins in a more timid way and then establishes itself more and more over the years.

Going to the heart of this discussion currently taking place on Twitter, we find more factions ready to express their opinion on these two. One of the most popular theses argues that Aquaman has an advantage over Black Panther’s anti-hero: Wakanda Forever, since he doesn’t need to recharge with water when he’s on land. Inspired by this comparison, many have clamored for a hypothetical and future direct confrontation.

In the pile we also find people who try to reflect on the commercial impact of a film based on this clash of the titans, in relation to previous films, joking that “they would take sales from Black Adam”.

Obviously, despite their similarity, the differences between Aquaman and Namnor are evident not only from the point of view of powers and abilities, but also from the moral one. The former is a hero who never falters, following his mission to the end, while the latter has no intention of abandoning his status as an Antihero, at least for now.

How would a battle to the death end? For now, not even the most experienced fans have yet come out to find a definitive solution to the question, but what do you think?

Disney +, the TV series in streaming in April 2022