Judith dies on The Walking Dead?

Judith dies on The Walking Dead? The tragic finale of episode 23 of season 11 titled “Family” anticipates a possible illustrious death in the last episode ever – that of Judith Grimes (Cailey Fleming), the daughter of Sheriff Rick.

Enter the world of Disney + now

After convincing Daryl (Norman Reedus) e Carol (Melissa McBride) Taking her on a mission, Judith ends up a victim of enemy fire when the general Pamela Milton (Laila Robins) accidentally hits the little girl with a bullet intended for Maggie (Lauren Cohan).

Daryl takes the little girl out of the building, making her way through a group of walkers. In the throes of a delirium, Judith mistakes the figure of Daryl for that of her father Rick. “Dad ?,” she says turning to Daryl as the latter carries her in his arms to safety. But where? Daryl would like to reach the clinic, but at the moment they are in the enemy territory of the Commonwealth, among walkers and soldiers ready to shoot them down. 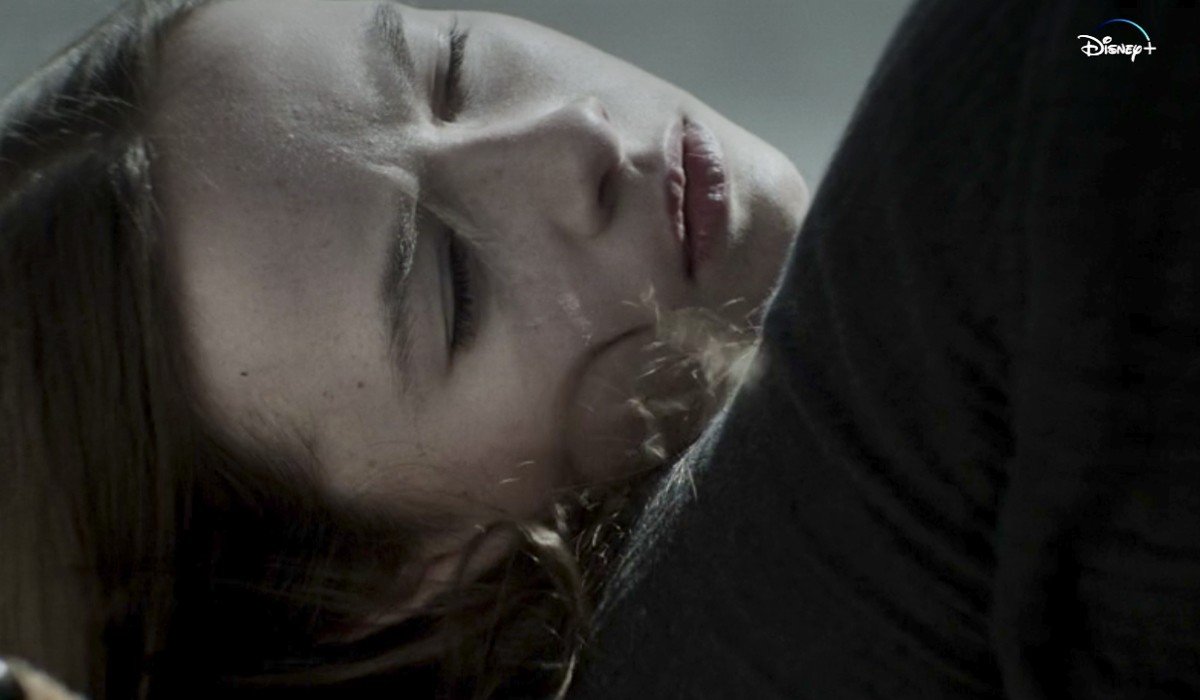 What fate awaits Judith Grimes? After the death of Carl (Chandler Riggs) in the ninth episode of the eighth season, the audience wonders if Rick’s youngest daughter will also share the same fate as her brother. With only one episode left – TWD ends Monday November 21 after 11 seasons -, Judith could be the death that will lift the audience’s attention towards the series finale after a third part of the season that has certainly been less discussed than the previous ones. .

In the past The Walking Dead has spared no one, not even children – and the tragic endings of Sophia, Sam, Lizzie and Mika prove it -, yet something tells us that Judith Grimes will not die. Not this time, at least.

In the comics, Judith Grimes dies when she is still a baby girl. His killing takes place at the hands of Lilly Caul, a member of the Woodbury community of survivors ruled by Brian Blake. In the war between this group and Rick’s, Lilly shoots Lori Grimes in the back of her as she tries to flee to protect the little Judith she is holding.

Falling to the ground lifeless, Lori kills little Judith with the weight of her body. It is unclear if the series will follow the comic book lead or if another epilogue is planned for Judith – although the spin-off series about Rick and Michonne suggests that young Grimes will be able to save herself.

Bill Murray refused to read the Splash script, throwing it away in a restaurant