The Paradise of the Ladies 7, what will become of Mark?

The Paradise of the Ladies 7, what will become of Mark?

Adelaide thinks that Marco enjoyed the presence of his mentor, in episode 46 of season 7. Marco called it an “ambush”. “The world must have become a boring place” Marco says, given that all one does is talk about him. The meeting with Verde made him realize that he made the best choice. “Journalism needs credibility” supports the young man. He, who grew up in wealth, how can he tell about poverty? The Paradise of the Ladies 7, what will become of Mark? Isn’t he losing himself?

The Paradise of the Ladies 7, what can Stefania do for Marco? 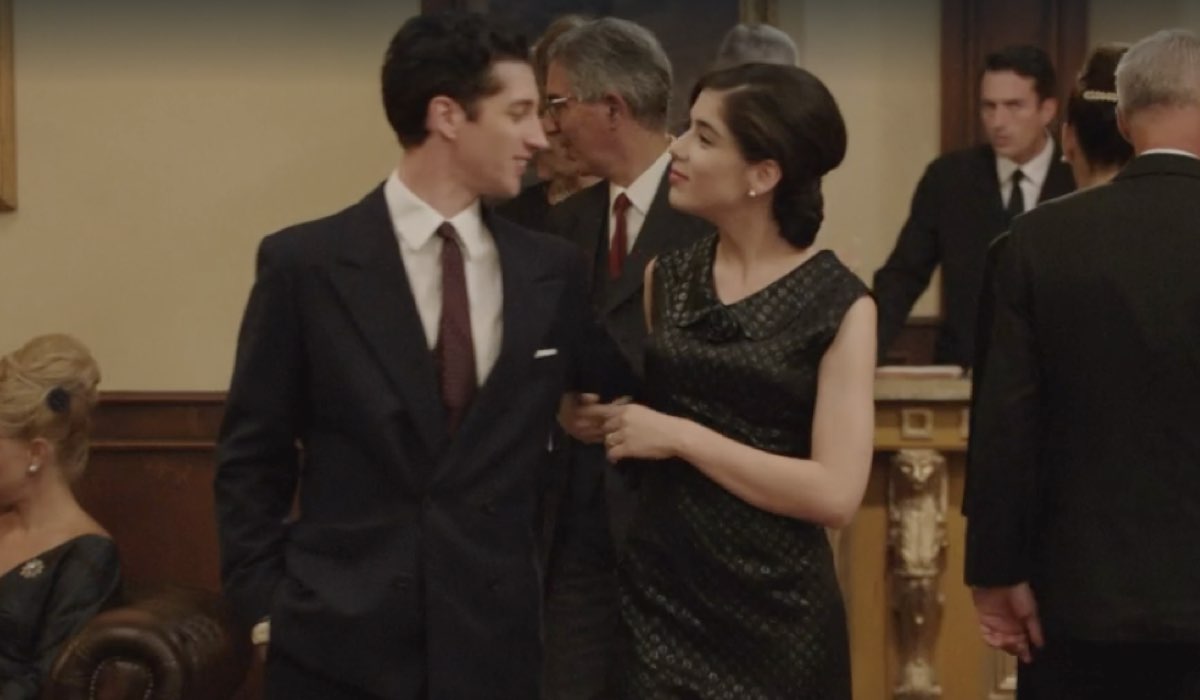 Stefania thanks Verde for being in the Cafeteria. He has little time. Colombo will be concise. Stefania is worried about him. The meeting the week before was not enough. Stefania no longer knows how to convince him. The Vajont article did not lead to the outcome she hoped for. The appreciations that Verde addressed to him were not successful. Stefania thinks of something practical. He thinks of a possible way, but she has to check its feasibility. Stefania is happy. Maybe there is something to be done.

Stefania is curious to understand how her boyfriend got organized. She is an active and dynamic person. Marco jokes: he has thought of putting on a musical band. They will be called “I Ramarri”.

The Paradise of the Ladies 7, what does Marco want to do in life?

Jokes aside… Verde, the journalist, asks Marco to be a juror for an award. Verde also taught a journalism course for boys in the Reformatory. Would Marco’s task be to read the writings of young offenders? Marco declined. He asks to respect his choices. At one point, we break a lance in his favor. No one is actually taking his voice into consideration. The point is: The Paradise of the Ladies 7, what does Marco want to do in life? Does he really have a plan? At this moment it doesn’t seem like it… Will Stefania support him in any case?

Big Brother Vip, Wilma Goich is completely losing his mind and is jealous of Daniele: “Nikita I crush her”

Big Brother Vip, Wilma Goich is completely losing his mind and is jealous of Daniele: "Nikita I crush her"

the 34 candidates for the role according to Variety

Mo 2 season: when it comes out, plot, cast