Outside Night, the true story of the Moro case

What is the real story of Exterior Night? After the preview presentation at the Cannes, New York and London Film Festivals, the first event TV series signed by Marco Bellocchio also lands on prime time television on Rai 1.

At the center of the series we take an important step back in time until we reach 1978, a fateful year for Italy which was entering the Years of leadmerciless historical period that dragged the country into a tearing one civil war lasted until 1981.

Street violence, armed struggle And terrorism are the main means used by those who opposed the State and its policy, acts that on March 16 1978 brought to a climax with the kidnapping of Aldo Moro.

Made history as the main supporter of the “historical compromise“, Aldo Moro would have liked the two most important parties in Italy, the Communist Party (PCI) and the Christian Democracy (DC) recognized each other in an epochal alliance, the first in a Western country.

But here is that on the very day of the inauguration of the new government, on the road that led him to Parliament, the President of the DC Aldo Moro was kidnapped with an ambush that annihilated the entire supply. It was a direct attack on the heart of the state, it was an attack claimed by the Red Brigades. 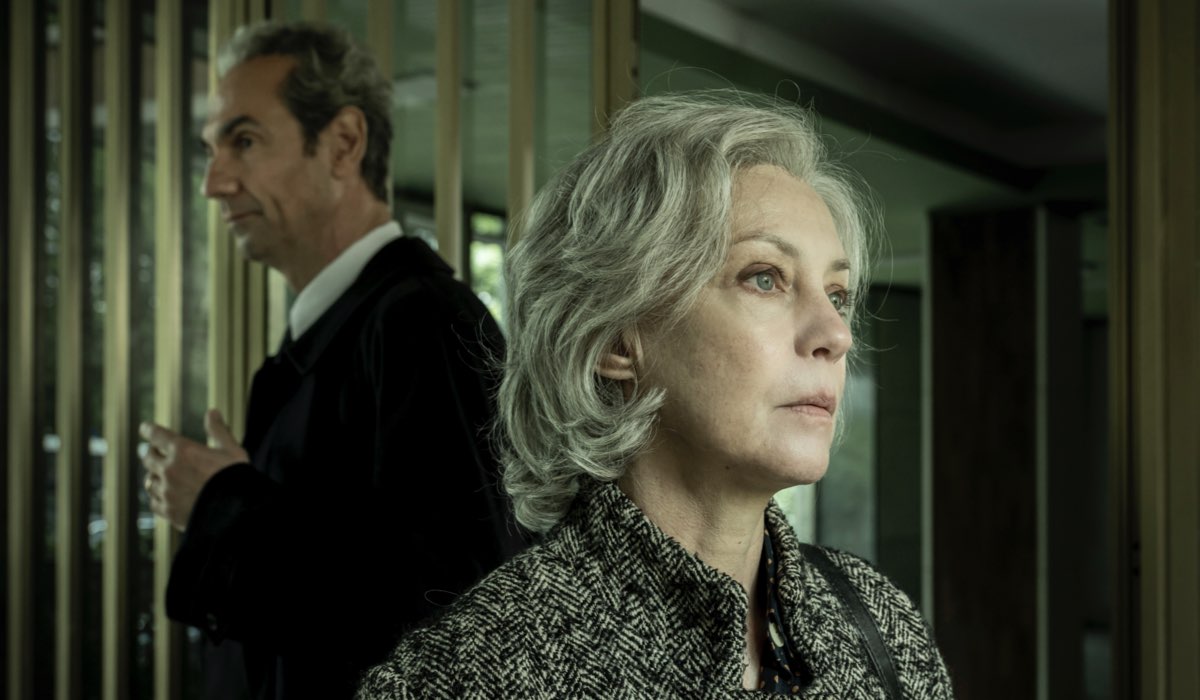 What is External Night TV series about?

The March 16, 1978 a new era begins for the whole of Italy, a nation left with bated breath for fifty-five days waiting to discover the future of an already announced destiny. Fifty-five days marked by letters from Moro and the communiqués of his executioners, the Red Brigades.

The negotiations of Francesco Cossiga, new prime minister of the interior, in order to preside over the war council convened after the kidnapping. In the meantime, sweeping checks have begun on all terrorists who could detain Moro, yet the head of Digos, Hollythe proposal to involve in the investigations those responsible for the security of the PCI who might have known more details on the work of the RBs is rejected.

At the same time, the Moro case also reaches the most hidden corners of the Vatican where Monsignor Curioni approaches one of the lawyers of the historical nucleus of the BR so that he can act as an intermediary: he would like to unofficially enter into a negotiation with the kidnappers of Moro on behalf of Pope Paul VIwilling to pay a large ransom just to free the politician friend.

Meanwhile the Cardinal Casaroli, secretary of state, asks Andreotti for an audience to plead “via Vaticana” for negotiations within his government. Andreotti first confronts the generals of the war council, who violently reject the proposal, then with the party secretaries of the majority of him, Zaccagnini (A.D), Craxi (PSI), Biasini (PRI), Romita (PSDI), Berlinguer (PCI), which instead say they are in favor. However, Berlinguer is keen that no political recognition of the RB takes place.

All this takes place under the watchful eye of millions of viewers glued to the TV struggling with disillusioned forecasts, desperate prayers and timid hopes. Yet here they come the first inconsistencies of this story. Curioni meets the alleged Brigadier Chichiarelli who, however, does not provide proof that Moro is alive. The man justifies himself by saying that first they must loosen controls on Rome and anticipates to the priest that they will announce the death of Moro to push the police out of the city.

The Pope, however, is convinced that the contact is a false Brigadier and that someone in the government is preventing them from completing the negotiations and calls Curioni back to the Vatican. Following the letter that Moro personally addressed to him, Paul VI made a decision: he will personally address the Red Brigades.

Andreotti, however, reminds Casaroli that the state cannot give up and that the Pope, if he really wants to plead the cause of Moro, should ask for his release “unconditionally and without compensation”.

However, none of these attempts will be able to bring the story to a happy ending. After fifty-five days of negotiations with politicians, priests, Pope, magicians and secret services at the center, Aldo Moro it is loaded into a red Renault and left in via Caetani, lifeless.

It is May 9, 1978 when the then President of the DC Aldo Moro is officially recognized and declared dead by his family. Following the discovery, on 10 May, Francesco Cossiga decides to resign.

“That man, like Christ,” had to die. ” So that nothing could change not only in politics, but above all in the minds of Italians. Making an exception to my rule of never going back to stories that have already been told. With a broad justification, namely that the “night” I wanted to tell in the series was absent in Buongiorno notte ” Marco Bellocchio in a note.

It was the hand of God: the trailer and posters of the film by Paolo Sorrentino