The answer to the question we ask ourselves in the title of this article appears extremely simple, as well as banal and obvious, and more precisely corresponds to a single, memorable name: Patrick Dempsey. In fact, (although the public, especially the female audience, might disagree) The truth about the Harry Quebert case Not he’s just the late Doctor Strangelove we met in Grey’s Anatomy.

There miniseries composed of 10 episodes and available on Sky Atlantic from 2019 is a crime drama directed by Jean-Jacques Annaudformer director of the adaptation of the novel “The Name of the Rose”, which this time dealt with the film adaptation of thriller success story La verité sur affaire Harry Quebert by Joël Dickerof 2012.

The Truth About the Harry Quebert Affair tells the story of the award-winning writer Harry Quebertaccused of killing the 15-year-old Nola Kellergan, the remains of which were found on his property along with a copy of his first bestseller. Convinced of his innocence, his former pupil Marcus Goldman (Ben Schnetzer) decides to investigate privately to help him in the process, but there seems to be someone willing to do anything to hide the truth. 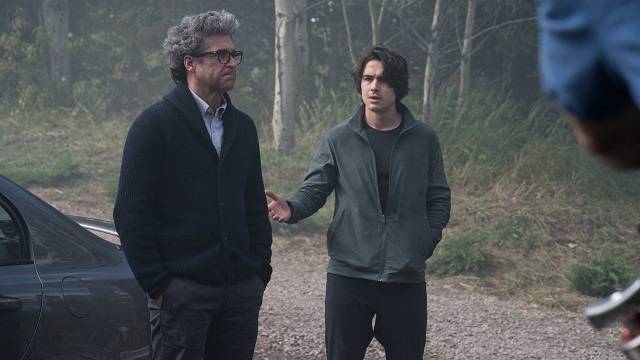 However, the plot as well as the timing around which the story develops, centered on the compelling alternation between time zero of the narrative and flashbacksthey are quite tangled, so let’s proceed step by step: Marcus is also a young author who, having published his first novel, which proved to be an astonishing success, is faced with the classic writer’s block. She then goes to visit his former university professor and mentor, Harry Quebert, from whom he hopes to draw inspiration for his new work. Instead, she discovers that Harry’s whole world is collapsing under the weight of a chilling suspicion: in fact, the man sees years of acclaimed career and awards crumble before his eyes due to the recent discovery of the body of Nola, a minor with whom more than thirty years earlier he had been having an affair.

Quebert is arrested and put to a trial that could convict him of a terrible crime. But his disciple and friend is determined to find Nola’s real killer, even if that means sacrificing the time it takes to write his new masterpiece.

There is more besides Patrick Dempsey, we said: the intense and at times poignant interpretation of the American actor, who manages to shake off the iconic role of the sexy neurosurgeon to throw himself into a profoundly different project, is in fact enriched above all by the presence of the beautiful and ethereal Kristine Frosethvery good at gently giving body to naive feelings of the young Nola, as well as her disturbances and darker and more disturbing moods. Throwing a glance also on the technical aspects, moreover, what stands out most to the eye is one photography eloquent: Harry’s past, happy together with Nola, is rendered thanks to the use of a saturation on warm tones, alternating with the use of cold colors to represent the more gray and gloomy present. A refined and engaging expedient, because it leads the audience to further understand what moment in the life of the characters they are going through. 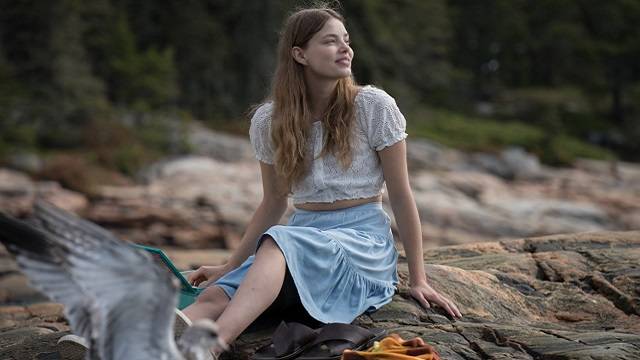 Alongside the diverse and multifaceted characters of the characters, the undisputed protagonists of the series are the secrets: arcane shadows that always come back to torment the protagonists over the years making them prisoners of their own mysteries. Harry lives for decades with the fear that his connection with the teenager Nola will come out, and with it a disconcerting truth which would destroy his reputation. Sweet Nola doesn’t actually seem to be the innocent and pure little girl everyone thinks, and police captain Pratt’s conscience continues to contend with a despicable act committed in the past.

But even the most marginal and unsuspected character turns out to be somehow connected to the mysterious murder and tries to keep an unspeakable secret hidden: to the point that perhaps, if everyone’s secrets had been revealed when it was time, Nola would still be alive.

Another constant of the series is thelove: the habitual one is now weakened by the passage of time, kept alive only by social conventions. Unrequited and painful love, capable of resisting rejection undeterred, or unconditional affection towards a friend who has always been considered a guide. Finally, the backbone of the whole story: an irrepressible feeling, capable of making people mad. In fact, the whole series revolves around the forbidden love story between the adult Harry and the young Nola, willing to do anything to fulfill their dream: an overwhelming and ineluctable feeling perpetually poised between the desire for spontaneity and naturalness and the impossibility of being fully oneselfdue to the sense of indecency and scandal that hovers around the possibility of indulging in a passion that has pierced their hearts since their first, romantic encounter. 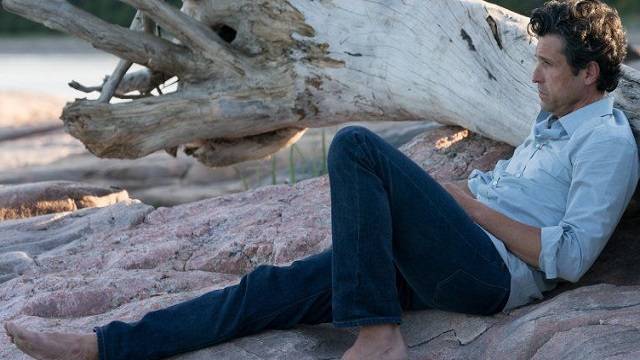 The truth about the Harry Quebert case is a story that underlines the fear of public opinion, the troubled dynamics that are triggered in the intimacy of lawful and unlawful relationships, the implications of unspoken abuse and, above all, the extremely blurred boundary between reality and fiction. The viewer finds himself chasing clues with Marcus in an attempt to finally unearth the truth, but every time he believes he has uncovered it, a crucial new twist distorts the big picture and forces us to rebuild the investigation from the ground up.

After all, each of the characters has a motive to kill poor Nola: his own, personal version of love, which from a noble and spontaneous sentiment turns into a pretext for guilty of an unspeakable crime.

when it comes out on Netflix, plot and cast