Mina Settembre books, how many are there

Starting from Sunday 2 October 2022 starts again in the early evening on Rai 1 the second season of Mina September, Rai fiction inspired once again by the books of Maurizio de Giovanni. During the 12 episodes, broadcast in six dates, the public has the opportunity to discover new aspects of the intrepid protagonist of this story.

The second season of the fiction Mina Settembre, broadcast on Rai 1 starting from 2 October 2022, is freely inspired by the events narrated in two stories: One day in September at Christmas And A telegram from September. 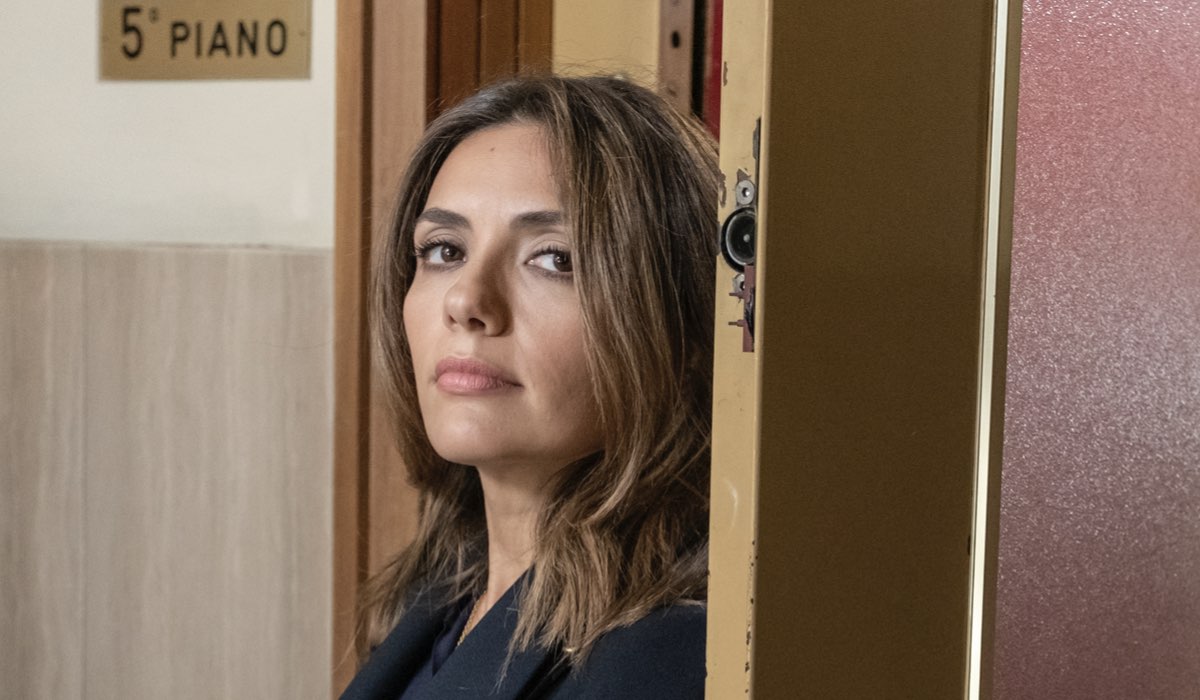 Mina Settembre, in what order to read the books

Do you want to know theorder reading the books that make up the Mina Settembre saga? Let’s find out immediately how to interface with these works written by Maurizio de Giovanni, also the author of the novels dedicated to Commissioner Ricciardi.

Find out more news from the Mina Settembre series!

The first novel, that is One day in September at Christmas (2014, published by Sellerio editore), allows readers to enter the world of this extraordinary protagonist. This is the first appearance of Gelsomina Settembre, a social worker who works in a counseling center in the Spanish Quarters of Naples. The woman is determined to protect the weakest, trying to overcome any difficulties. At the door of Gelsomina’s office, on Christmas Eve, a woman comes knocking for help.

A telegram from September (2014, published by Sellerio editore) is the second novel in this series. In Naples, a young man is disputed between the school and the Camorra. Mina Settembre will therefore have to deal with a new mission.

In Twelve roses in September (2019, Sellerio editore), the social worker will have to live with personal problems, while not giving up their vocation. In this novel, the woman confronts the mysterious Assassin of the Roses, a shady figure who has committed several murders. Will Mina be able to solve the mystery?

The last of the books dedicated to Mina Settembre is Too cold for September (Einaudi publisher, 2020). An elderly professor, who lived in an attic, is found lifeless. The only person who looked after the man was his granddaughter.

The Old Man, our interview with Gbenga Akinnagbe and EJ Bonilla

the ten finalist documentaries have been announced