Purple as the sea how many bets does it have

Are you curious to find out how many bets consists Purple like the sea? We welcome the new Italian television series with Francesca Chillemi and Can Yaman. The first season – directed by Francesco Vicario (also known for Don Matteo 13, A doctor in the family, May God help us and I Cesaroni) – is based on the novel Do you know the summer? by Simona Tanzini. 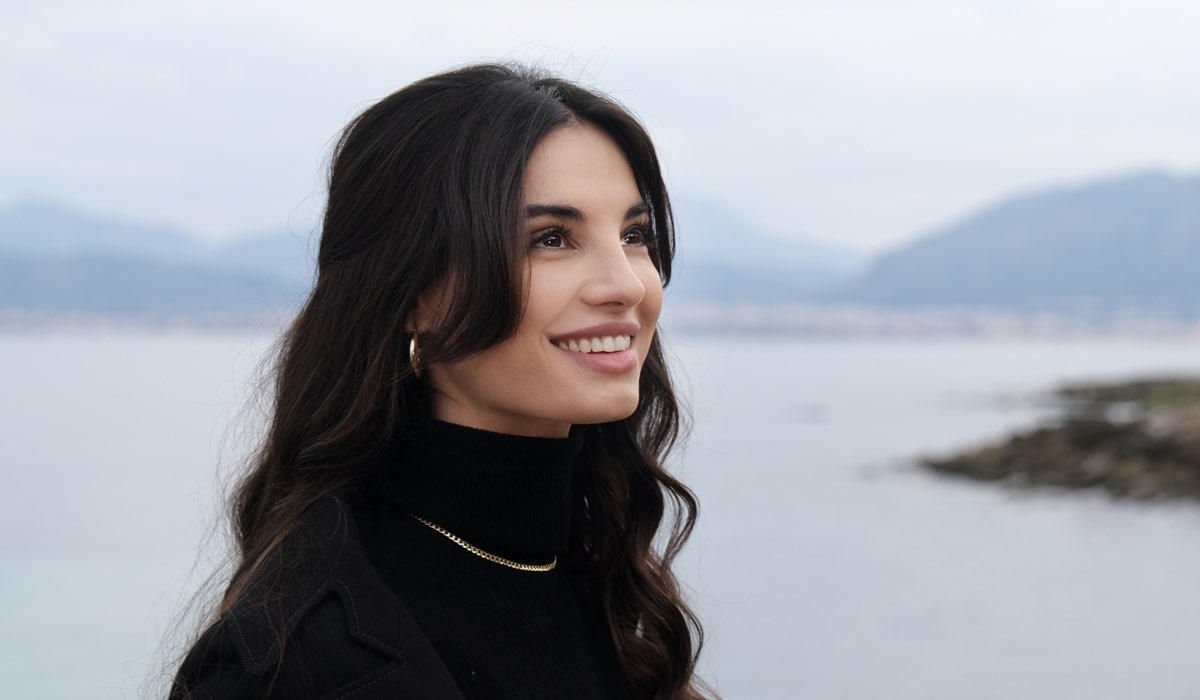 In total they are 12 the episodes that make up Viola like the sea. The cast is led by Francesca Chillemi (elected Miss Italy 2003, also known for Leonardo, The island of Pietro, Red bracelets) in the role of Viola Vitale and Can Yaman (May God help us 6, Mr. Wrong – Lessons of love, DayDreamer – The wings of the dream, Bitter Sweet – Ingredients of love, İnadına Aşk) in those of Francesco Demir. The other performers are Simona Cavallari, Mario Scerbo, Chiara Tron, Ruben La Malfa, Giovanni Nasta, Daniele Virzì and David Coco.

Purple like the sea episodes, how long they last

We found out how many stakes Viola like the sea has. The television series consists of 12 episodes from approx 50 minutes each.

Discover other news from the Viola come il mare series!

Viola Vitale moves from Paris to Palermo (his hometown): in Sicily he will do everything to find his father. The young woman, once arrived in Palermo, works in a online magazine as a crime reporter and meets Francesco Demir, an inspector with a great investigative talent who does not trust mankind. Francesco and Viola begin to collaborate.

Purple like the sea is transmitted every Friday in the early evening on Channel 5, from about 21:30. The episodes are also available on Mediaset Infinity at the same time as the television broadcast. Below you will find the complete programming.

Attention: the programming of Purple like the sea on Canale 5 can undergo variations.

The Last of Us: analysis of the teaser trailer of the HBO series

“I’m still in love with her”

"I'm still in love with her"

Does Luca Argentero retire from the stage? The words of the actor

The Stand in blu-ray, the review