American Gigolo TV series when it comes out? On September 27 on Paramount +

Kicking off exclusively on Paramount + American Gigolo tv series, unmissable modern reinterpretation of the iconic film by 1980 directed by Paul Schrader with Richard Gereavailable on the platform from Tuesday 27 September 2022 with one episode a week.

Among the most anticipated titles arriving on the platform we also find the exclusive TV series of SHOWTIME conceived by David Hollander premiered in the United States on 11 September 2022. American Gigolo stars Jon Bernthal as Julian Kaye alongside Gretchen Mol in those of Michelle. Continue reading the article to learn about their story.

Plot of American Gigolo TV series, what is it about? 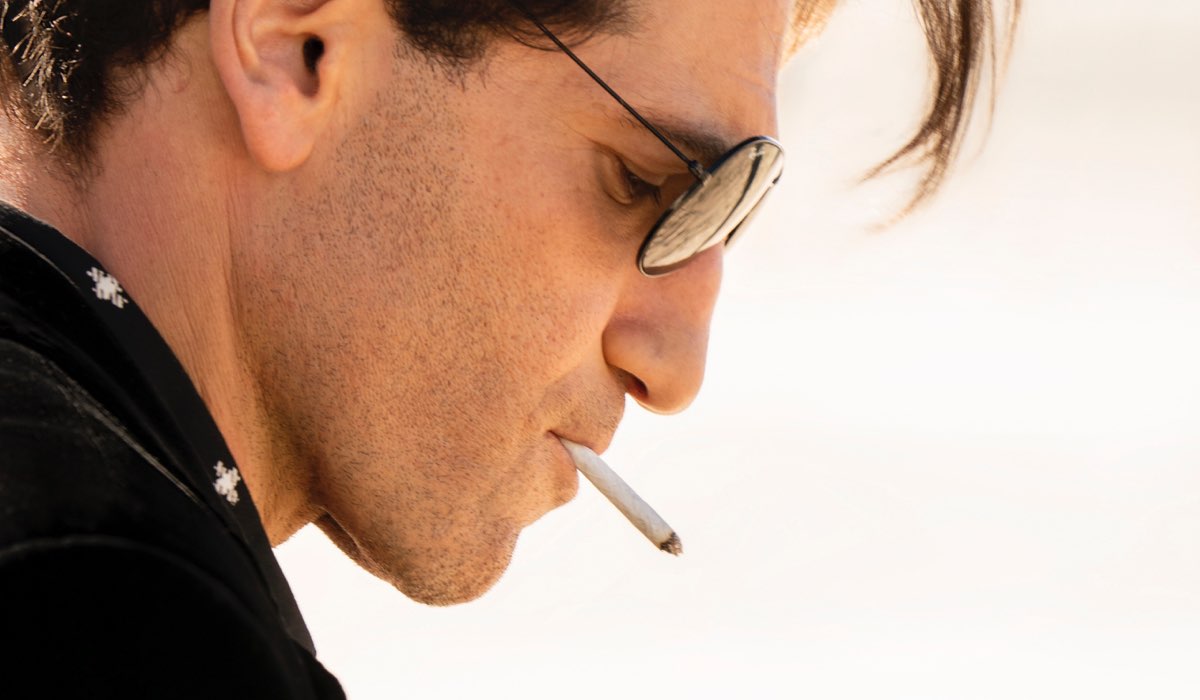 A scene from “American Gigolo” Credits: Paramount Plus

Fifteen years have passed since that time Julian Kaye was jailed for murder and struggled to find a place in the modern Los Angeles sex industry. Now that the man has been released, he is ready to do anything to find the truth about who framed him, but also to reconnect with the great love of his life, Michelle.

Here is i main characters of the SHOWTIME tv series:

American Gigolo episodes, how many are there

In all they are 10 episodes ordered for the first season of American Gigolo. David Hollander produces the series with executive producers Jerry Bruckheimer, Jonathan Littman and KristieAnne Reed.

Here is the official trailer by American Gigolo released by Showtime:

American Gigolo TV series in streaming, where to see it

In streaming, the first season of American Gigolo it’s available with one episode a week starting September 27 exclusively on Paramount +.

The Followers tv series on Paramount +: release and streaming

The Last of Us tv series: release, plot, cast, news

The Last of Us tv series: release, plot, cast, news

she found them after calling a blacksmith, the story

that’s when and where to see it

When is Stranger Things 4 back on Netflix?