Netflix, all content expiring from September 26th to October 2nd 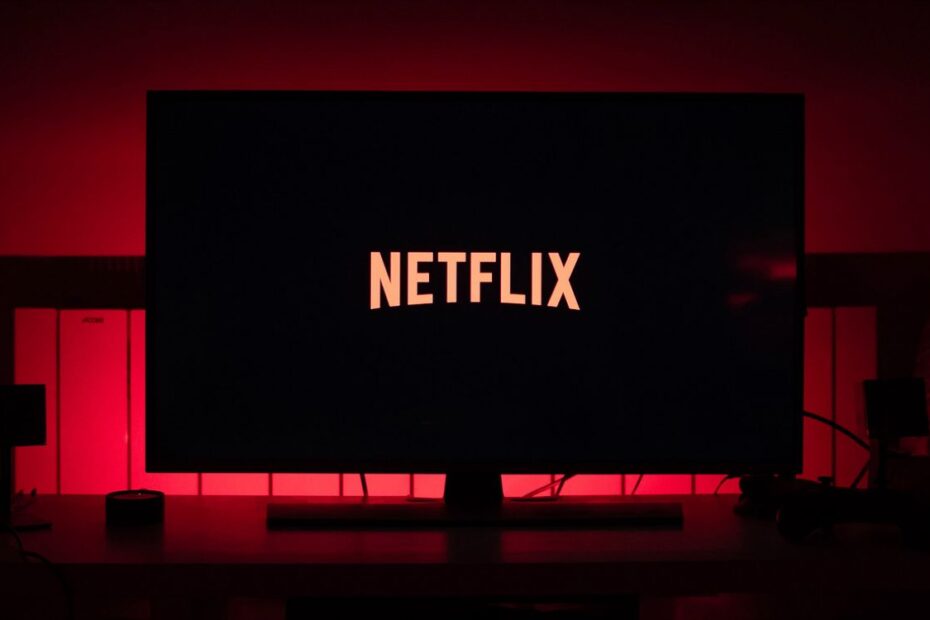 Netflix – you know this very well by now – every week, it deletes some movies and TV series from its platform. It does this every month, and we talk about it as you know well in the section on monthly cancellations, but it is possible that compared to the cancellations announced at the beginning of the month, others will be added during the weeks of the month itself: and that is why, in order to keep you updated on any news related to streaming platform day by day, we have created this column that will keep you company every Monday or every Tuesday, depending on when the first deleted content of the week in the catalog is scheduled. Next to the column on the new releases of the week, therefore, in which we tell you everything new arrives on Netflix, you will find this other column in which we will tell you, on the contrary, everything that will be deleted from Netflix. So let’s see what will happen in these 7 days, with the contents deleted from September 26th to October 2nd 2022 on the most famous streaming platform in the world.

Below we will show you a small calendar with the day of the week \ expiration day and under the expiration day, the content that will expire as well as the type of content (TV series, film, documentary, etc.). So here is the list of content expiring on Netflix this week, or the one that goes from September 26 to October 2 2022!

And that’s it for this week too: we update early next week with all the updates on upcoming content on Netflix.

MaXXXine: the teaser of the film that will conclude the Ti West trilogy

A Cooler Climate, a journey by James Ivory into the personal memories of a vanished world