The Paradise of the Ladies 7, what is Marcello hiding in Switzerland?

The Paradise of the Ladies 7, Marcello recaptures Ludovica thanks to finance?

Marcello has laid a solid foundation in Swiss in episode 7 of season 7. It takes time. All ‘engineer Basile Marcello cannot ask only for favors. He must also prove to him that he is worth something … The Paradise of the Ladies 7, what is Marcello hiding from Switzerland? Salvatore shows Marcello some magazines: they were under the counter and they are not Anna’s. They belong to Barbieri. He was looking for information on Ludovica. Things have changed, but not for him. Ludovica is the woman of his life. Marcello doesn’t believe that Ludovica fell in love with Ferdinando. Marcello is convinced that it will not last. In recent months in Geneva he has understood that he can lead the way and become someone. Ludovica will soon notice.

The Paradise of the Ladies 7, what is Marcello hiding from Switzerland?

For Agnes it is the first flight, then on Saturday it will leave. He had a lot of fun with Irene Armando. Salvatore brings some sparkling wine to celebrate the baby’s arrival and the return of Marcello. Agnes lists the dishes for the evening. Marcello must now tell: did he open the secret account in Switzerland? Marcello argues that life in Switzerland is not easy for Italians. At least Barbieri had a supporter: the engineer Basile who helped him to leave. Then, when he was there, he was alone. He is very evasive, clearly he’s hiding something.

The Paradise of the Ladies 7, what does Adelaide have in mind for Marcello? 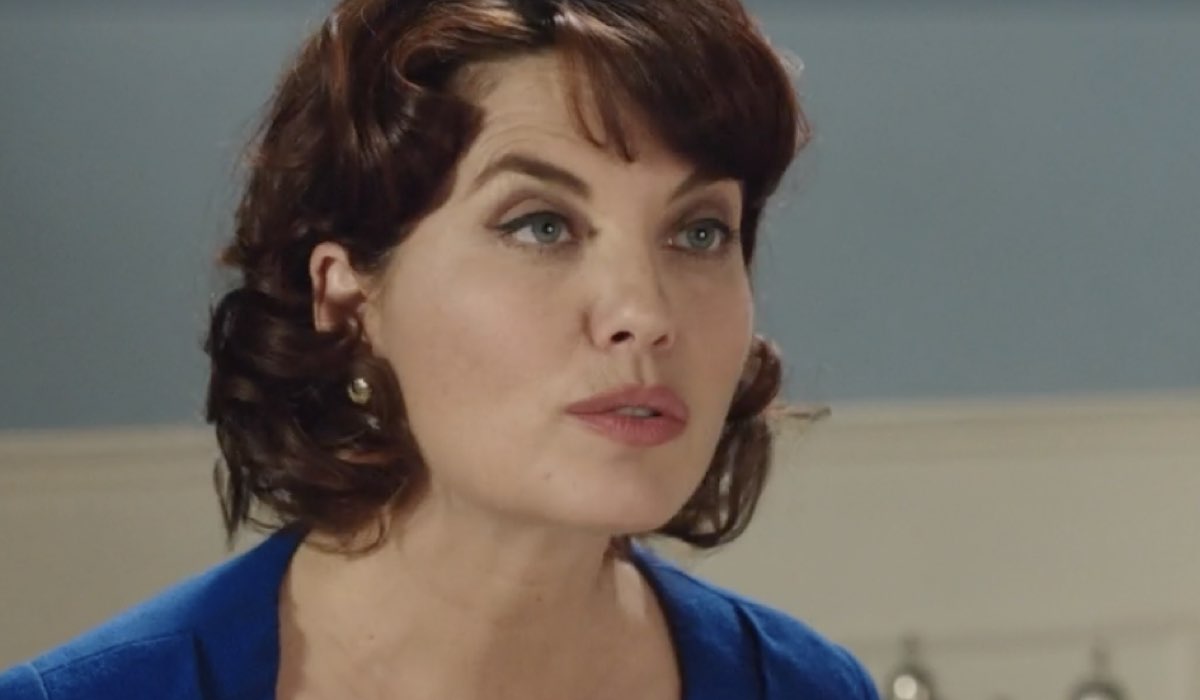 Matilde made the best choice, according to Adelaide in episode 10 of season 7. She won’t regret it. Adelaide, on the other hand, wore the brooch. The two split up. Adelaide stays in the Villa for a moment. Marcello asks to be received. Adelaide thought he was in Switzerland. He is keen to thank you for the trust you have placed in him. In Switzerland he made a lot of talk about him. He feels ready for the big leap. He is back full of great expectations. Does the photo of Ludovica and Ferdinando have any weight in this decision? “I want to continue to trust you, Barbieri. Don’t let me down. My trust has a very high price ”. This sentence makes us think… Adelaide is never idle!

“I thought it was better to die”

"I thought it was better to die"

The Weapon of Deception – Operation Mincemeat, interview with John Madden

Better Things 3 in Italy when it comes out?

Star Trek: Picard 3, the trailer reveals the release date and shows the new commander of the Titan