Saoirse Ronan will collaborate for the first time with the English Steve McQueen in Blitz, an epic period set in London in the middle of World War II.

Saoirse Ronan will be the protagonist of Blitzepic film by Steve McQueen focused on World War II which will be produced by Apple TV +.
First announced in November, the project tells the story of a group of Londoners during the air raids on the British capital during World War II. 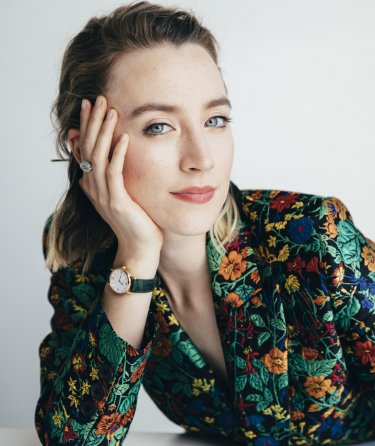 Steve McQueen will write, direct and produce the film, which is expected to begin shooting later this year.

Blitz marks a reunion for McQueen and New Regency, who previously collaborated on the Oscar-winning film 12 Years a Slave and Widows: Legacy Criminal. “The new film is based on an original idea by McQueen and was developed through the global agreement. The director’s multi-year with New Regenqcy, signed in 2017. Blitz marks the first directing of a feature film for Steve McQueen by Widows.

The director recently made the documentary Occupied City, which chronicles Amsterdam during the Second World War.

Otherwise we get angry: Even in Italy we begin to make requel