Reservation Dogs: the series renewed for the third season

FX announces the renewal of Reservation Dogs, series by Sterlin Harjo and Taika Waititi, for a third season due to be released in 2023.

On the occasion of the arrival of the season finale, FX has officially announced the renewal of the comedy series Reservation Dogs created by Sterlin Harjo and Taika Waititi. There third season will arrive in 2023, although for the moment no precise release date has been announced. 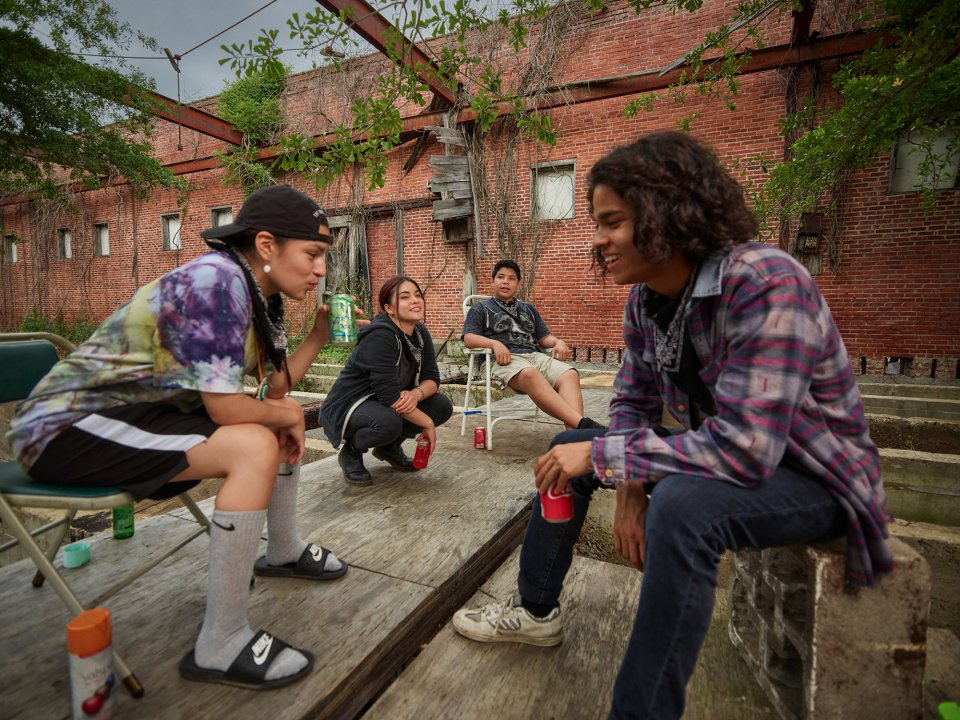 Reservation Dogs: A scene from the series

Nick Grad, president of FX original programming, said in a statement broadcast by Variety: “Reservation Dogs continues its exceptional run with critics, fans and awards, all recognizing the quality of the series created by Sterlin Harjo and Taika Waititi. . FX is proud to be reuniting with Hulu partners for a third season, which will feature the return of the fantastic cast and all the artists who help create one of the most original, engaging and entertaining shows on television. ”

“I want to go back to Rome now, call the production”