Lou’s review: Anna Foerster’s film, despite an excellent cast and an excellent premise, dispels the good intentions and the good setting, ending – in part – by mistaking times and ways. Protagonist, a fierce Jurnee Smollett. You can find it streaming on Netflix.

With a bit of bitterness we immediately write it in ours review by Lou: the film directed by Anna Foerster is a missed opportunity. And we do not say it because it is a cliché, typical of a certain criticism, but because really, given the premises and an initial development, we believed (perhaps, we hoped) that we would not find ourselves in front of a half-finished film, which frays the initial atmosphere. ending up remaining motionless on itself. It is not all to be thrown away, and indeed the ideas are there given that, net of everything, they are balanced for a sacrosanct entertainment from Friday night on the sofa, but it is natural to still seek a certain originality when you decide to entrust two hours of our life to a movie. In this direction, in the light of a good response from the public, Netflix continues to push on thrillers, the entertainment genre par excellence. 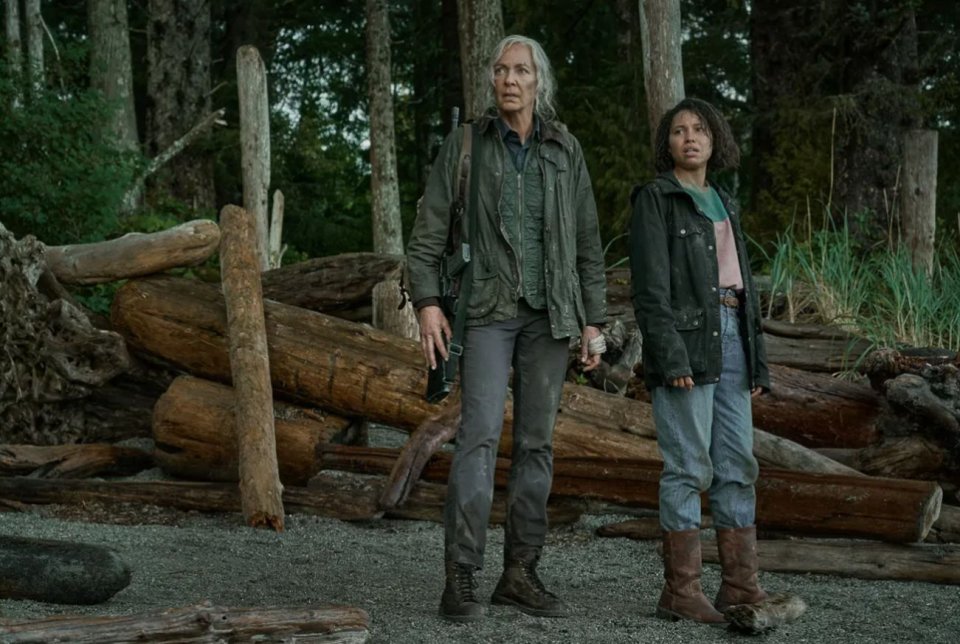 Lou: Allison Janney and Jurnee Smollet in a scene in the woods

So, from the opening credits, the infatuation with Lou seems to work. If only because it is produced by JJ Abrams’ excellent Bad Robot. The atmosphere intrigues, there is a nice big dog, it rains heavily but, to the very tough protagonist, it doesn’t seem to interest. She is more busy foraging for dinner (hunting is an important theme of the film) to watch out for the rain. The elements of the female revenge movie seem to coincide and collimate, taking us in the middle of a desperate and dramatic escape, which is partly based, and without wanting to mark the hand on uncomfortable comparisons, to Michael Cimino’s Il Cacciatore or John Wick with Keanu Reeves. Before going into the detail of the plot, written by Maggie Cohn and Jack Stanley, the other interesting element of Lou is the cast, which stars a huge actress like Allison Janney, flanked by the talented Jurnee Smollett and the physicality of Logan Marshall-Green. In short, everything smooth? As said, not really.

Between Rambo and Inspector Callaghan

Lou: a close-up of Jurnee Smollett

Not really because Lou, alas, is split into two acts that, together, make it difficult to coexist. Let’s start from the plot: during the Reagan presidency, when the US was dissolving a certain warmongering legacy, the daughter (little Ridley Bateman) of Hannah (Allison Janney) is kidnapped by her father (Logan Marshall-Green). Outside it is late at night, it is pouring rain and there is no trace to follow, despite living on one of the San Juan islands, which are part of the State of Washington. To find her, the young woman asks for help from the ambiguous, lonely and obscure Lou (Jurnee Smollett), a neighbor and owner of the land where Hannah and her daughter live. The two, together with Lou’s faithful dog, set out on the girl’s trail, facing a dangerous path and, above all, going towards a past that has returned to frighten them. And it is precisely the past that alters the turning points of the film which, from a possible revenge movie, in which the protagonist is a mix between Rambo and Inspector Callaghan, unfortunately becomes a canonical thriller that takes the exact direction you can imagine.

Lou: Allison Janney is a female John Wick in the Netflix thriller trailer

And it’s a shame, given that Lou, with an effective visual and iconographic construction, maintains an excellent rhythm in the first part of the story, making us believe in something different, despite having highly recognizable traits. In a nutshell, the famous sense of deja vu is there from the start, but it’s not necessarily bad. If the elements are in fact amalgamated to the best, the filmic sense still has its own value, deserving vision and attention. The good intentions and good writing of the first hour, however, clashes with a strangely compelling need to reveal the secrets that hover over the two protagonists all too soon. A particular and questionable choice as the revelation – which of course we will not spoil you – could have come with a greater organicity. 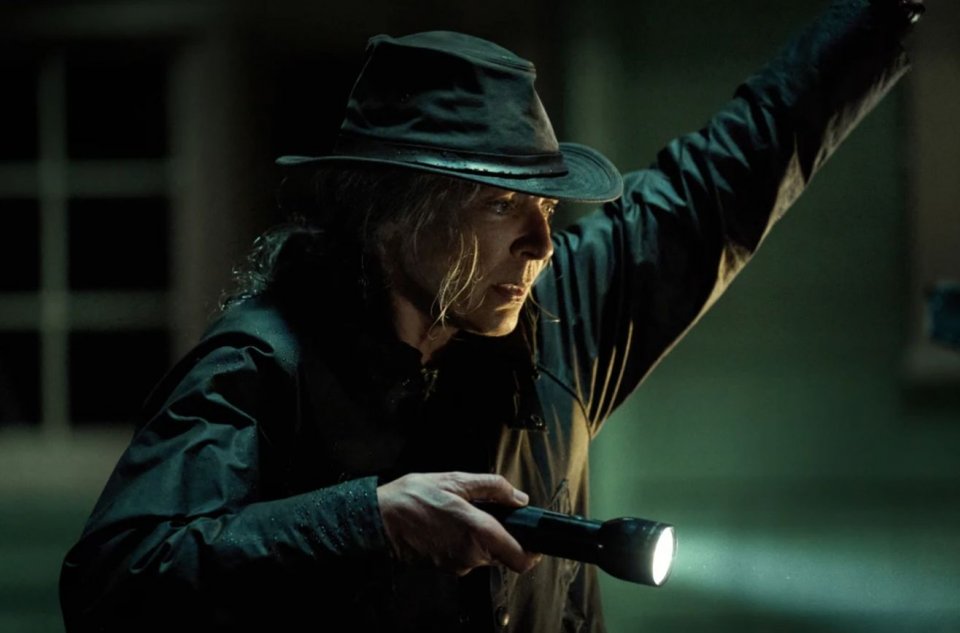 Lou: Allison Janney in a scene in the woods

It goes without saying that Lou, with his cards uncovered (and in fact it stops raining) becomes another film, which loses its initial power and initial interest. So why rush the times? Why not keep insisting on the parallels between prey and predator? The theme of domestic violence, which is the link to the story, is trodden and organic in itself, turning the concept around does not help and rather blocks the film in a circle that has a single (and announced) way out. Certainly, like many other films of the genre, Lou also has her own identity from direct and immediate vision, with her successful moments and supported by the skill of the cast. The point is that in the end there remains a feeling of incompleteness and unrealization, which overshadows those good intentions that vanished halfway through.

80 Movies to Watch on Netflix

We conclude our review of Lou by underlining on the one hand the skill of the cast and the initial inspiration, mixed with a restless and dark atmosphere, on the other we cannot but dwell on how much good intentions are dissipated in the middle of the film. What a shame.

The initial atmosphere, between rain and mysteries. A good starting idea …

… dissipated in the middle of the film. The ending, predictable all too soon.

Wicked: Bridgerton’s Jonathan Bailey in talks for the role of Fiyero

Gangs of London 2: the exciting teaser trailer of the second season, from 26 October on Sky and NOW

Gangs of London 2: the exciting teaser trailer of the second season, from 26 October on Sky and NOW

“Either he goes away or I’ll go”

Miguel Bosé object of the biopic series Paramount + Bosé, in production in Spain

Big Brother Vip, Alex Belli will be back in the house for 2 weeks, Montano blurts out: “Stomachevole, unbearable!”