Richard Harmon joins the cast of the TV series on The Flash, and will play the role of the new Captain Boomerang, enemy of the protagonist.

A new enemy is coming (or rather, returning) to Central City: Richard Harmon was cast to play Owen Mercer, also said Captain Boomerangwithin the ninth season of The Flash, series produced by CW. 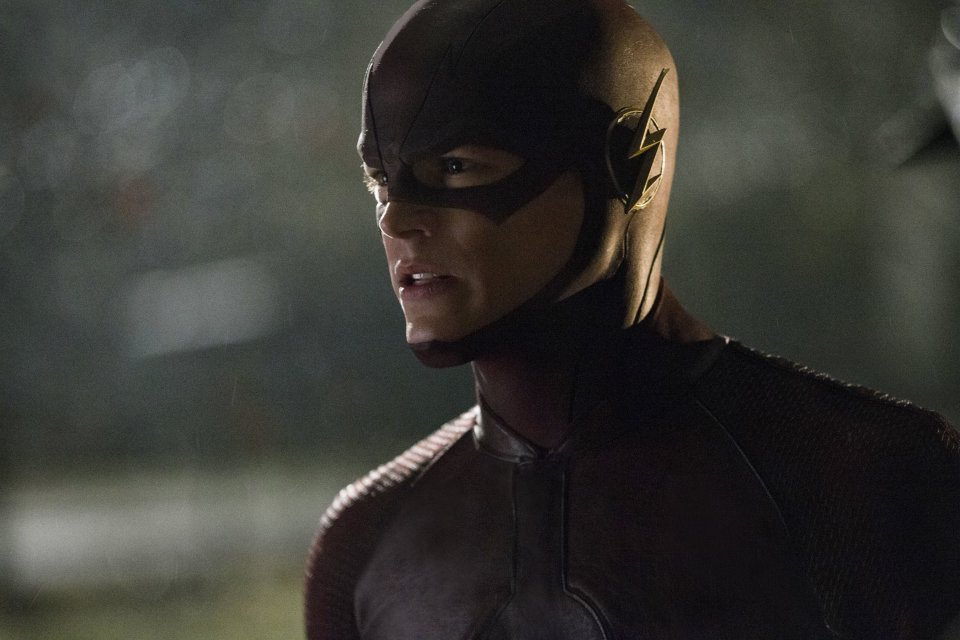 The Flash: Grant Gustin with his hero costume in City of Heroes

According to the CW description, the new Captain Boomerang was recently released from Iron Heights with a chip in his shoulder. Despite this, the twinkle in his eye reveals a violent and dangerous threat to Central City. Actor Nick E. Tarabay had played the villain within the Arrowverse and was killed in the fifth season of Arrow.

Other members of The Flash include Grant Gustin as the protagonist, Candace Patton as Iris West-Allen, Danielle Panabaker as Caitlin Snow / Killer Frost, Danielle Nicolet as Cecile Horton, Kayla Compton as Allegra Garcia, Brandon McKnight as Chester P Runk and Jesse L. Martin as Detective Joe West. The series is produced by Bonanza Productions in association with Berlanti Productions and Warner Bros. Television, with Greg Berlanti and Sarah Schechter serving as executive producers.

Richard Harmon is best known for his role as John Murphy in The 100 series, but he has also worked on Smallville and The Secret Circle.

The Righteous Gemstones 3: Renewed for another Season

successful experiment for the extended family

Stranger Things 4, Millie Bobby Brown: “It will be the growing season for Eleven”