Causeway with Jennifer Lawrence and Raymond & Ray, played by Ethan Hawke and Evan McGregor, among the most anticipated titles of the competition, introduced in the new Festa di Roma 2022, The Menu and Amsterdam among the previews of Grand Public.

Great variety of proposals, the return of the competition, the enhancement of traditional genres such as the western and the romantic comedy (in the 16 films of the competition, 7 are directed by women). These are the guidelines of the 17th edition of the Rome Film Festivalwhich will take place from 13 to 23 October 2022 at the Auditorium Parco della Musica Ennio Morricone involving numerous other places and cultural realities of the capital. 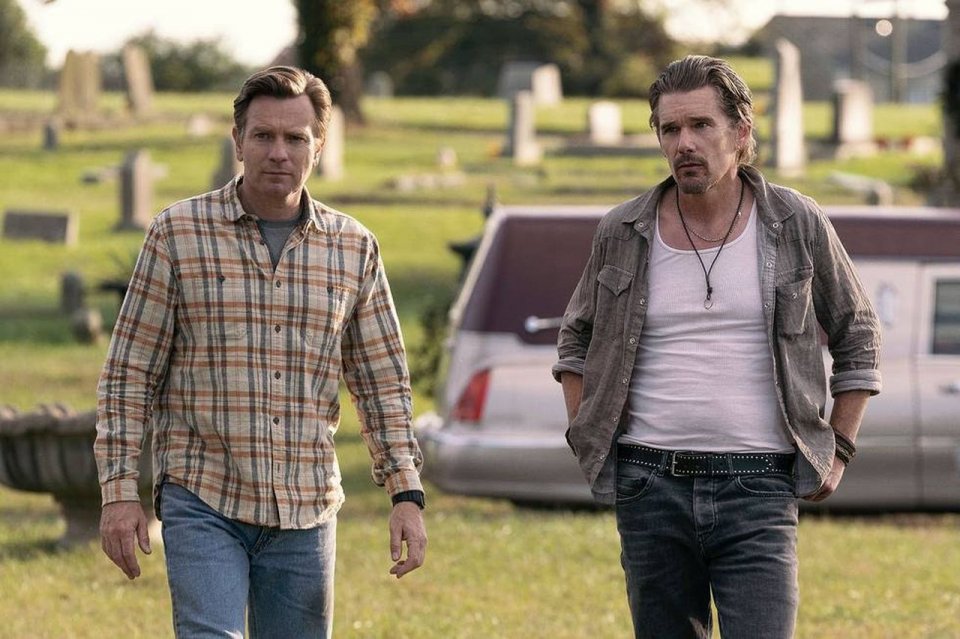 Raymond and Ray: Ewan McGregor and Ethan Hawke in the first photo of the film

The new artistic director Paola Malanga announces some of the pillars of this new edition, including the lifetime achievement award to James Ivory, accompanied by a retrospective.

Among the strong titles of the Causeway competition with Jennifer Lawrence, who is also the producer of the film in which she plays a veteran from Afghanistan suffering from post-traumatic stress syndrome. Ethan Hawke and Ewan McGregor, for the first time together in the Apple film Raymond & Ray, play two brothers forced to reunite at the funeral of their father, with whom they had not had relations for some time.

Among the Italian titles in competition stand out La cura di Francesco Patierno, with Alessandro Preziosi, a contemporary reinterpretation of The Plague by Albert Camus set in a dark Naples in full lockdown, and The dead remain with the mouth open by Fabrizio Ferraro, who follows four partisans fleeing the Apennines in 1944, during the Second World War. 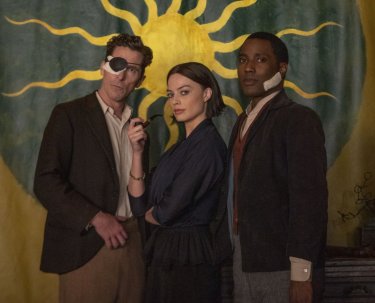 Absolute novelty of the Freestyle Festival, a free section in formats and genres that makes its debut this year, in which we find the western series by Francesca Comencini Django, with Matthias Schoenaerts and Noomi Rapace, but also Bassifondi by Francesco Pividori, video artist who collaborates with Achille Lauro, written by Damiano and Fabio D’Innocenzo and The Last Movie Stars by Ethan Hawke, an exciting documentary dedicated to the Hollywood golden couple Paul Newman and Joanne Woodward, also at the center of the poster for the 2022 Rome Film Fest. to the new film god Giulio Base, Il maledetto, by Nicola Nocella.

As for the series, there is the preview of the second season of Romulus as well as Sono Lillo by Eros Puglielli, dedicated to Posaman, a crazy comic character created by Pasquale Petrolo / Lillo in the game show Who laughs is out.

Amsterdam, starring Christian Bale and Margot Robbie, is among the most anticipated titles of the most popular section of the festival, renamed Grand Public, which also hosts Nicolas Cage’s western Butcher’s Crossing, the new comedy by Gianni Di Gregorio entitled Astolfo, and L ‘ shadow of Caravaggio by Michele Placido, with Riccardo Scamarcio in the role of the tormented painter. 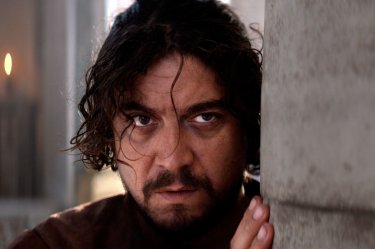 The shadow of Caravaggio: a close-up by Riccardo Scamarcio

Anya Taylor-Joy is the female protagonist of The Menu, a comedy-horror project produced by Adam McKay, alongside Nicholas Hoult in the role of a couple who visit an exclusive restaurant on a remote island to appreciate the menu created by a famous chef (Ralph Fiennes). She also makes room for The Lost King by English director Stephen Frears, while Lily James, and Emma Thompson reflect on the meaning of love in What’s Love Got to Do with It?. Second World War again, but with comic tones, in the choral film by Renato De Maria Rapiniamo il duce, played by Pietro Castellitto, Matilda De Angelis, Tommaso Ragno, Isabella Ferrari, Alberto Astorri, Maccio Capatonda and Filippo Timi.

Criminal Minds: Evolution, that’s when it comes out on Paramount +

Criminal Minds: Evolution, that's when it comes out on Paramount +