The Rings of Power, that’s who Morgoth is 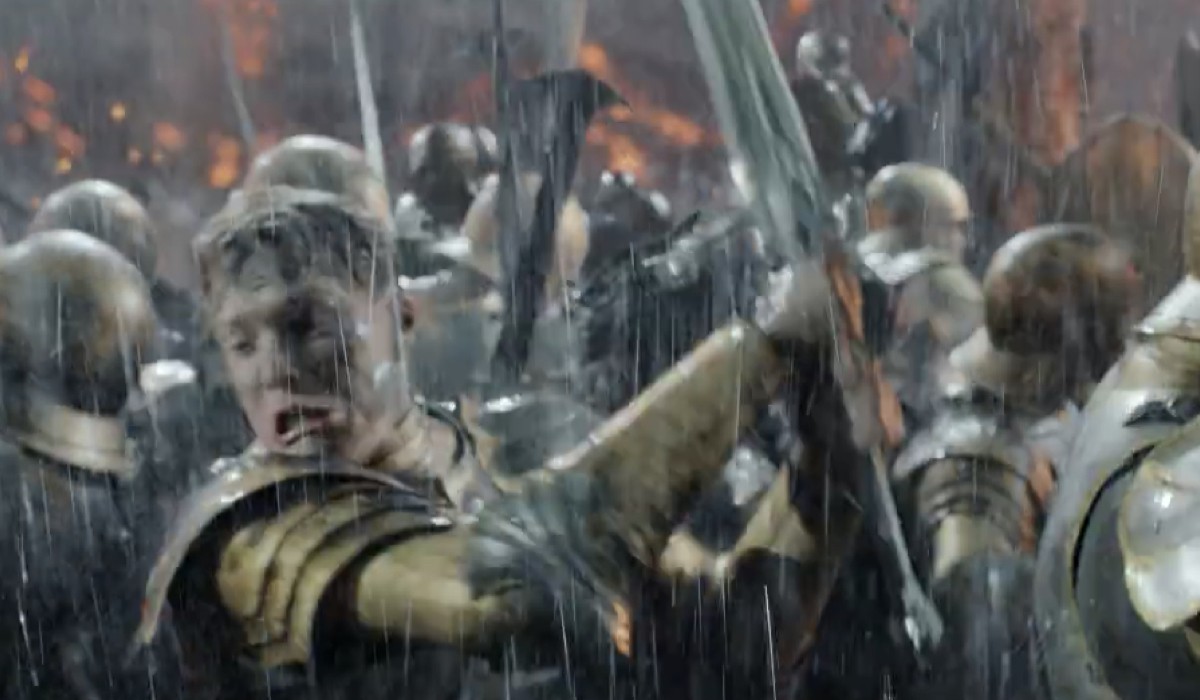 Finrod (Will Fletcher) in the flashbacks of the first episode of “The Lord of the Rings: The Rings of Power”. Credits: Screen capture / Prime Video.

Immediately enters the scene, Morgoth, the nemesis of the First Age in the narrative universe of The Lord of the Rings. The television series The Rings of Power – streaming from 2 September on Prime Video with the first two episodes – wastes no time and introduces it immediately after introducing us to a little Galadriel with her brother Finrod. Morgoth’s long shadow looms over Middle-earth and convinces the elves to set sail from Valinor to counter the dark menace.

At first Known by the name of Melkor, Morgoth is the most powerful of the host of the Valar (among the most powerful entities among the Ainur, created by the thought of Eru Ilúvatar to rule Arda) and included among the Aratars. Morgoth was the first to challenge Eur – aka the Creator – during the Music of the Ainur and went against Ilúvatar’s will. Melkor was also the first to be given the title of Dark Lord. We can consider Morgoth as a sort of angelic creature who has sunk into darkness and passes from light to shadows, choosing to act for his own benefit – in a nutshell, according to evil – rather than in the name of the good he had known up to that moment. .

Morgoth in The Rings of Power 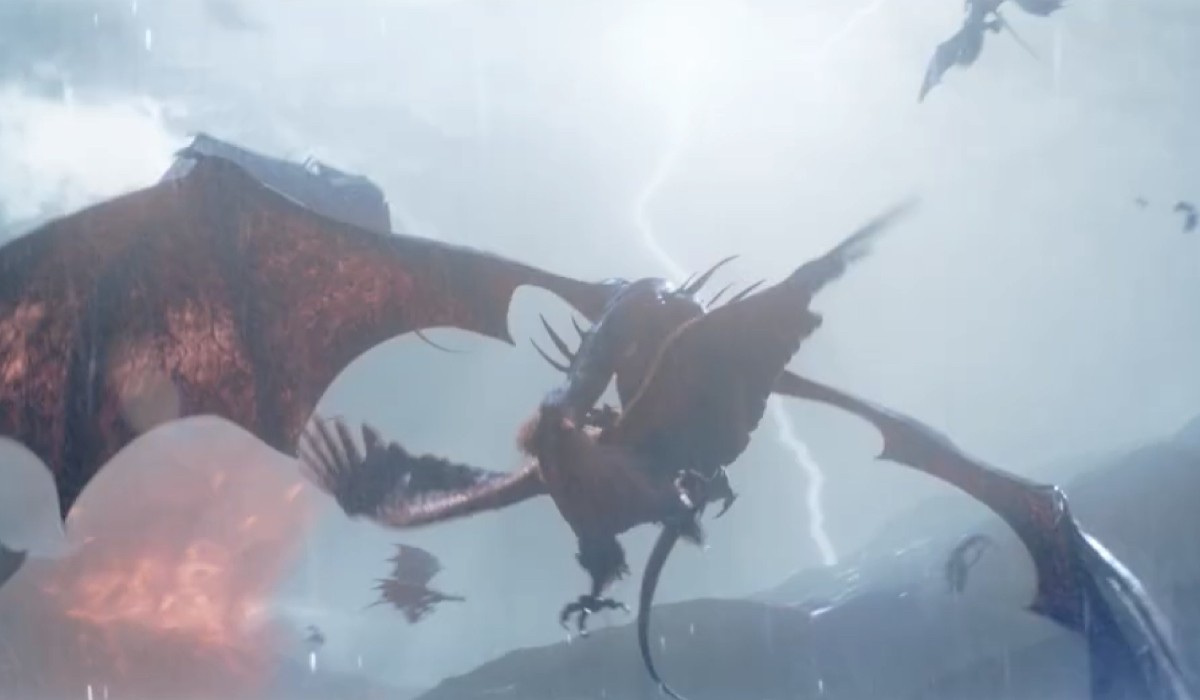 The war against Morgoth in the flashbacks of the first episode of “The Lord of the Rings: The Rings of Power”. Credits: Screen capture / Prime Video.

Find out more from The Lord of the Rings: The Rings of Power series!

Among the Maiar (the spirits who descended on Arda to help the Valar form the world) who swore allegiance to Melkor and who were corrupted by him include Gothmog, Glaurung, Draugluin, Carcharoth, Thuringwethil, Othrod, Lungorthin, Fankil, Langon and Ungoliant, Ancalagon and Sauron (once called Mairon until he betrayed his fellows to become the lieutenant of Melkor) and the Balrog. Fëanor renamed Melkor Morgoth after the latter killed Finwe (the father of Fëanor), destroyed the Two Lights and the Two Trees of Valinor and stole the Silmarils to put them on his crown. From this event arose The Oath of Fëanor which, in the First Age, was the prelude to many of the crimes and atrocities committed in the history of Arda.

What did Morgoth want? His goal was to gain total control over Arda and his creatures – especially the children of Ilúvatar – and subsequently to destroy everything when he realized that he would never be able to exercise his full power. During the War of Wrath otherwise known as the Great Battle, Valinor’s might fought against Morgoth in the final conflict of the so-called War of the Jewels which saw the Army of the West beating the forces of the Dark Lord Morgoth once per all.

This is recounted in the flashbacks in which Galadriel (Morfydd Clark) talks about the numerous losses reported by the Elves – the most painful was undoubtedly that of his brother Finrod, killed by Sauron in battle. The defeat of Morgoth, however, did not put an end to the dark threat and Galadriel continued for millennia to follow in the footsteps of Sauron throughout Middle-earth, convinced that Evil was only waiting for the right moment to reappear with arrogance …

Nearly 10,000 visual effects in The Rings of Power, made by over 20 different studios

Desperate Souls, Dark City and the Legend of Midnight Cowboy: A Sidewalk Man and the Spirit of the Times

Desperate Souls, Dark City and the Legend of Midnight Cowboy: A Sidewalk Man and the Spirit of the Times

Black in half 4 will do