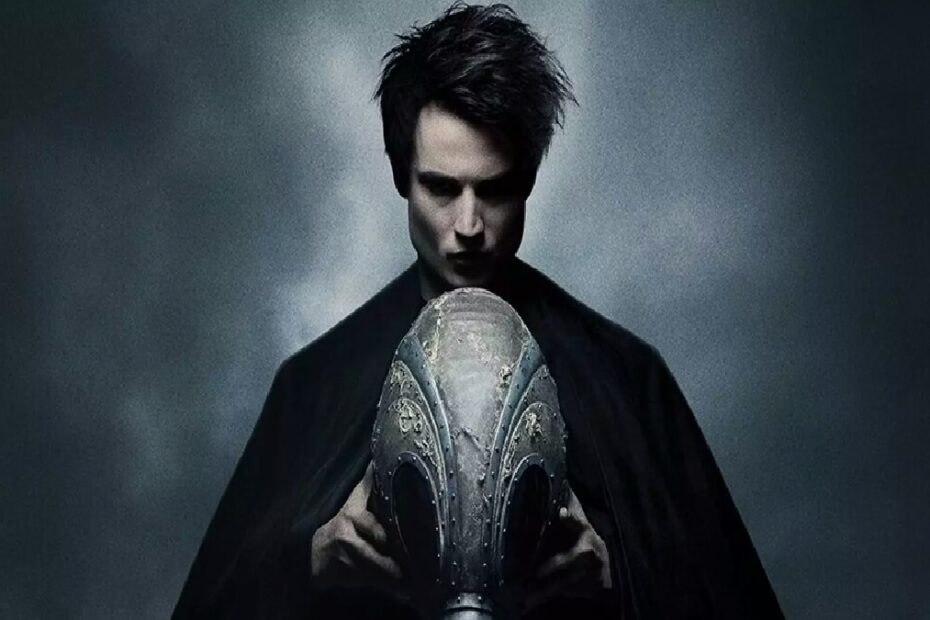 The Sandman arrived yesterday on the Netflix streaming platform: the TV series based on the comic series of the same name was in fact one of the most awaited news of August by subscribers. Back in June during Geeked Week 2022 Netflix had allowed fans to take a first look at the series, showing the first official trailer. Now the ten episodes of the first season have finally been published in which we have also been able to find a beloved actress of Game of Thrones, Gwendoline Christie. This show finally lifted the curse surrounding The Sandman, after many adaptations in the past had been canceled before seeing the light. Neil Gaiman believes there is a reason why this TV series could be made right now.

According to Gaiman, it was only thanks to Netflix that it was possible to bring this compelling story to the screen.

Neil Gaiman gave an interview to The Wrap to present the TV series of which he is also an executive producer. The author he also took advantage of this to explain why the previous adaptations failed. According to him, the story of The Sandman is very long and complex and therefore cannot be compressed into a 120-minute film. Here’s what he said:

“What I needed most of all was a world where you could take the first two volumes of Sandman and turn them into a high-quality 10-episode TV series. You have to understand that it’s hard to make a Sandman movie, taking 3,000 pages of story to tell it in 120 minutes. It’s a bit like trying to put all the ocean in a half-liter glass. “

It was therefore necessary that the story be told in a TV series that had multiple seasons. However Neil Gaiman admitted that only Netflix could have made the birth of this adaptation possible because he has the resources to best transpose the story he created. In the past, he had been offered ideas regarding some adaptations, but he had rejected them all. Netflix, on the other hand, gave the whole team full creative freedom and offered the necessary funds for the adaptation of The Sandman to reflect the history of the comics as much as possible. Gaiman he added:

“There really wasn’t a way to do it, to be so faithful and get that deep into the series. There was a proposal for a version of The Sandman, which was to basically tell the adventures of Rose Walker and Morpheus. The latter would be a mysterious figure in the background who would show up from time to time and say things to her in her dreams. And I said, ‘Well, let’s not do it, okay?’ We are now in a world where we have Netflix. We have the various other streamers with budget and with the will to do fabulous things. And they’ve been incredibly supportive of The Sandman all along and now we can show people what we’ve accomplished. “

Now it is all in the hands of the public: it will be the spectators who will judge whether the TV series has succeeded in intent or not.

LOL 2, the return of the surprise comedy show of the pandemic, a challenge between comedians who cannot laugh

“It is not possible to be friends with everyone”

the Official Trailer of the Season