The veterans Udo Kier and David Hayman, protagonists of My Neighbor Adolf, are reveling in the political controversies that accompanied the film, which premiered at the Locarno Film Festival and in Italian cinemas from 3 November. 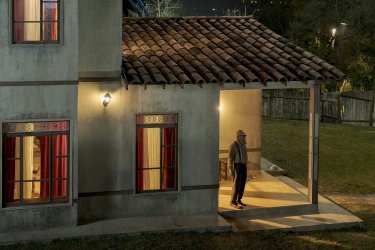 My neighbor Adolf: Udo Kier on the porch

Debut a Locarno 2022 with controversy for My neighbor Adolf, a gentle comedy that tackles the theme of Nazism from an original angle. The protagonist is an elderly Jewish man who escaped concentration camps who lives isolated in a small South American village in the 1960s, convinced that his new neighbor is Adolf Hitler himself. An Israeli-Colombian-Polish co-production, the film is directed and co-written by Russian-Israeli director Leon Prudovsky. More “lively” reception than expected in Locarno. Prior to the screening, a group of Israeli directors and artists urged the festival to withdraw the film due to alleged artistic limitations imposed by the Rabinovich Foundation, one of its sponsors, as reported by the Hollywood Reporter. Locarno rejected the requests in the name of artistic freedom and audiences enjoyed the clever comedy that will be released in Italian cinemas on November 3 with I Wonder Pictures. 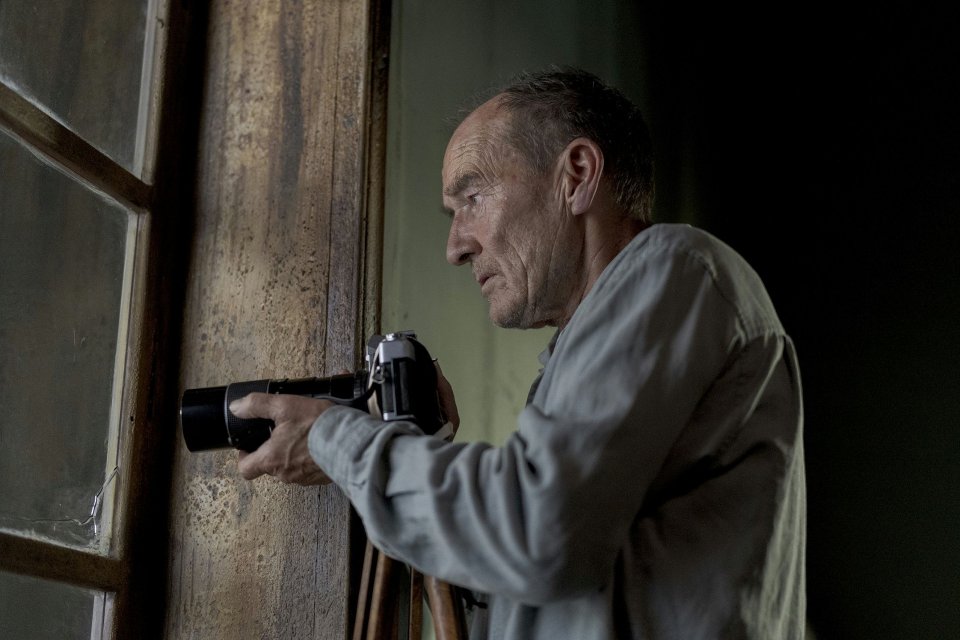 My Neighbor Adolf: a close-up of David Hayman

The idea of ​​My Neighbor Adolf was born from Leon Prudovsky’s conversation with a Brazilian friend: “I wanted to make a film about Hitler hiding in Brazil. But then I thought about my family history, about the traumas my parents experienced during the ‘Holocaust and I thought I’d tell the story from the point of view of someone who has gone through it all. ” Despite his family background, the director confesses that he does not feel a particular responsibility for this film: “I just wanted to tell a story linked to my family. I like to joke about everything, if a story is good I don’t feel offended by the joke”.

The search for truth in an “uncomfortable” role 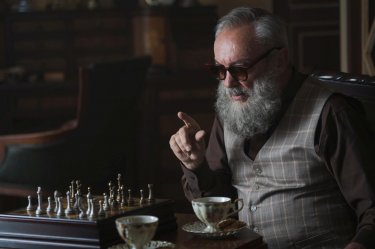 My neighbor Adolf: a close-up of Udo Kier

Playing the Jewish Polsky, who escaped the Holocaust and took refuge in Brazil to live his old age peacefully, is the English actor David Hayman, not new to the subject since in 2008 he was part of the cast of The child in the striped pajamas . Speaking of the irony inherent in his character, the actor explains that “the secret is not to think about drama or comedy, but to seek the truth of the situation. We flew to Colombia not to shoot a comedy, but to create a funny, moving and exciting script. We looked for the truth of the moment and it seems to have worked. ” 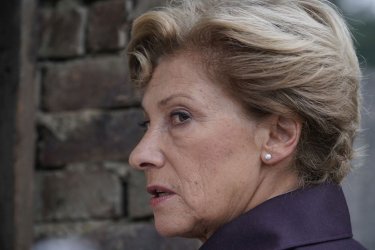 My neighbor Adolf: a close-up of Olivia Silhavy

To play the suspect Adolf Hitler, who buys the property bordering that of Polsky, is the German actor Udo Kier, who in the past has already had to deal with the figure of the Fuhrer in his career. “I played Hitler, but only in comedies. Like Charlie Chaplin,” Kier points out. “Before accepting the role, I asked Leon Prudovsky to meet me at my desert house in Palm Springs, where I live. We talked about the beard, the look and the details of the character.” Kier then mentions the controversies over the film thanking Locarno for ignoring them and adds: “The film is not racist, it is a tragic comedy that has no controversial intentions. It just wants to shed a different light on a terrible event” ._

Uncomfortable neighbors, how to find them 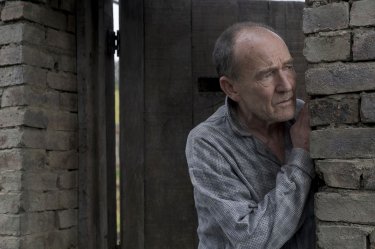 My Neighbor Adolf: a close-up of David Hayman

Since My Neighbor Adolf tells of the skirmishes between Polsky and the mysterious new neighbor that arose because of the black rose bush that Polsky lovingly treats despite the fact that they are technically located in the neighboring property, due to the intrusive presence of the latter’s German shepherd and for the nocturnal noises that annoy him, it is natural to ask Udo Kier and David Hayman if they too have had experiences of annoying neighborhood. Hayman recalls amused: “When I was little we all lived in one room. Beside us lived Mr. Giacomelli, a man who dressed in black, wore a black hat and never spoke. . One day my mother warned me that he was dead. We went to his apartment and found that the walls were all covered in crushed tin cans. We never understood why a protective metal shell had been created, but one day I want to. make a movie of it “. 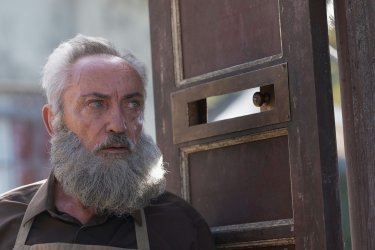 My neighbor Adolf: a close-up of Udo Kier

My neighbor Adolf tells of a very specific era, the 60s in a remote South American village that appears when Polsky turns to local authorities to assert his rights against his neighbor. Leon Prudovsky talks about the temporal reconstruction admitting that he had made “careful research through films, books, documents of the time in an attempt to reconstruct this world. What we were interested in was capturing the characteristics of the time and using them in a dramatic key while remaining faithful to the reality of the facts “. Regarding the historical preparation for his character, Udo Kier adds: “Shooting on location sharing this common experience was really important. The script was well written and very detailed. In the end what I had to do was just try to be authentic. “.

Sam Elliott furious with Dog Power and those cowboys as strippers

Men and women, the unexpected confession of Ludovica Valli after the announcement of the second pregnancy