That’s who Ivan is in Stranger Things

Who is Ivan in Stranger Things 4

Who is Ivan? Spotlight on the character making his debut in the fourth season of Stranger Things, available from May 27 with the first seven episodes and from July 1 with the remaining two. With some of the action moved to Kamchatka, where the Soviet gulag where Hopper is held captive is based, Season 4 introduces a host of Russian characters.

Starting from Dmitri (Tom Wlaschiha), the corrupt guard who favors Hopper in his escape, and finally with Yuri (Nikola Đuričko), the double-dealing smuggler who betrayed Hopper and “Enzo”. Among Dmitri’s comrades there is also Ivana Russian guard who will be the jailer of the American and “Enzo” when the two are captured and sent behind bars, waiting to face the Russian Demogorgon. 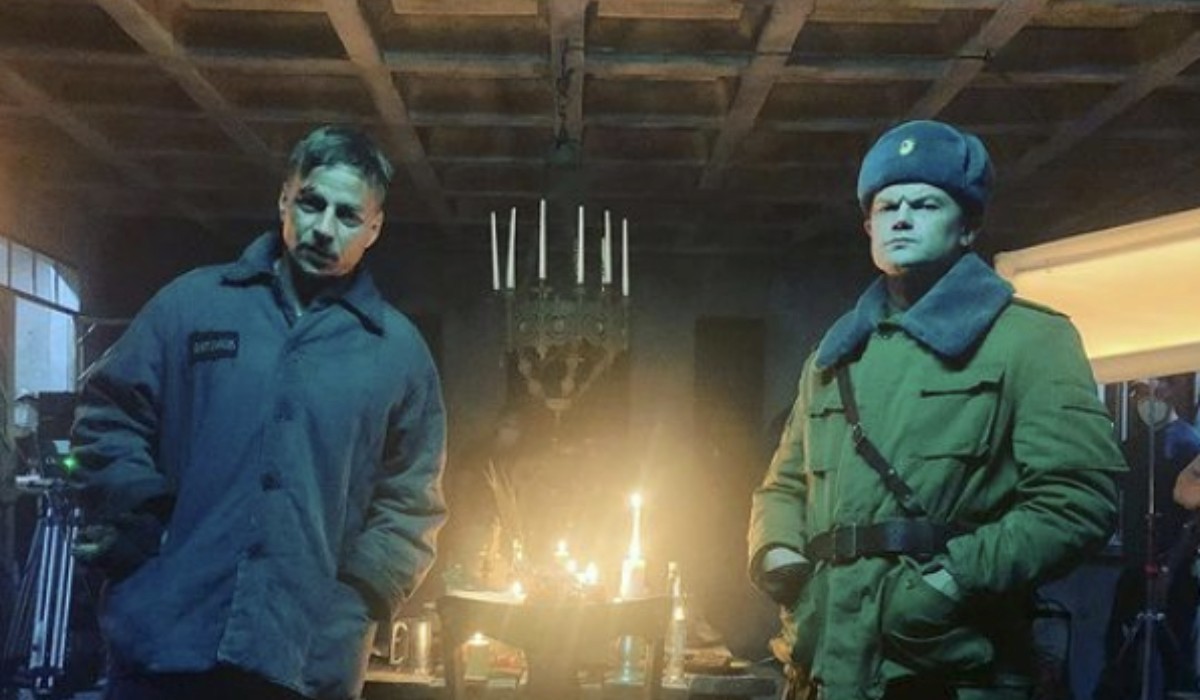 From left: Tom Wlaschiha and Nikolai Nikolaeff on the set of “Stranger Things 4”, in the backstage of the TV series. Credits: @ nikolainikolaeff / Instagram.

Ivan comes to a bad end, along with the rest of the prison guards. All personnel in force at the gulag will be exterminated by Demogorgon, along with the Democans who were being studied by the Russians, after the creature is unleashed through the corridors of the base.

Who is Ivan’s actor, Nikolai Nikolaeff 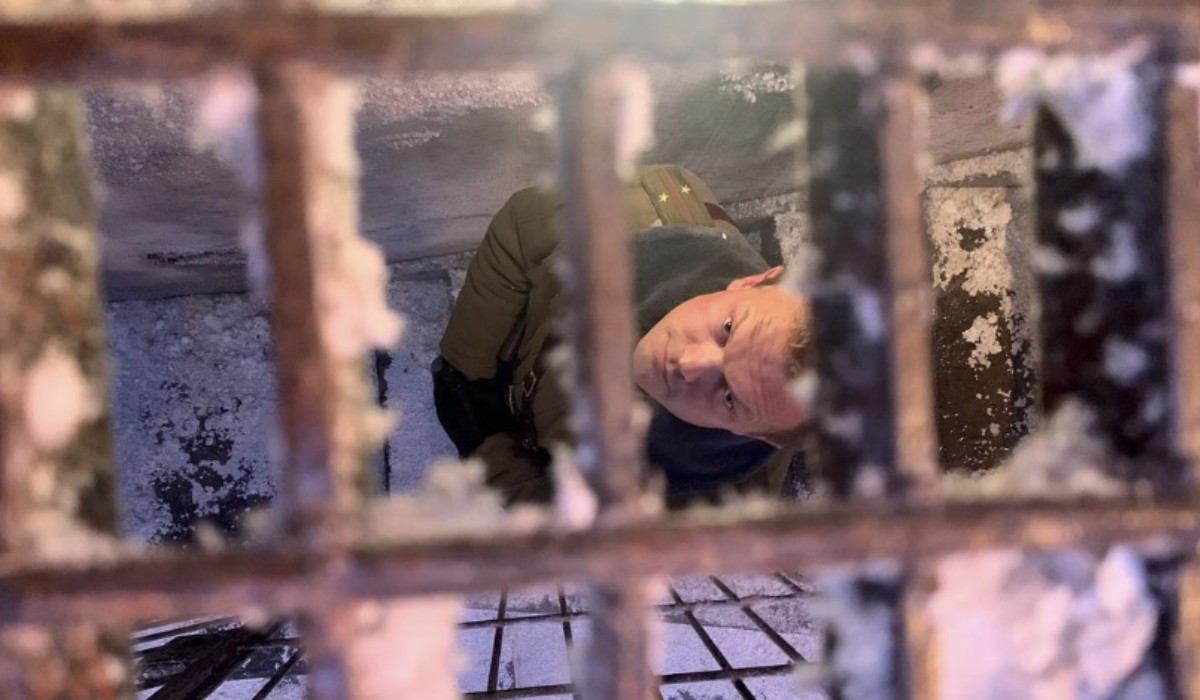 Nikolai Nikolaeff, the actor Ivan in “Stranger Things 4”, in the backstage of the TV series. Credits: @ nikolainikolaeff / Instagram.

Nikolai Nikolaeff plays Ivan in the fourth season of Stranger Things, as documented by the numerous behind-the-scenes posts of the TV series that the actor posts on his official Instagram account @nikolainikolaeff.

Woody Allen: the first details of his new film which will be shot in Paris

“We Rodriguez have been under attack for years”