because a sequel on the character and not other spin-offs

Nobody expected it and nobody felt the need, but apparently it’s all true, HBO and confirm it George RR Martin: a sequel series on Game of Thrones is currently in development, a show centered on the character of Jon Snow, played by Kit Harington. A real surprise, not only for the choice of the central topic of the series, but also for the return of the English actor, who in the past had declared, precisely because of the developments of the series, that he ended up in a circle of depression. and alcohol addiction. However, against all odds, it’s all true: apparently the fate of Jon Snow, banished beyond the rubble of the Wall with the eighth season finale, is still to be written.

And we can not help but ask ourselves: genius and madness? 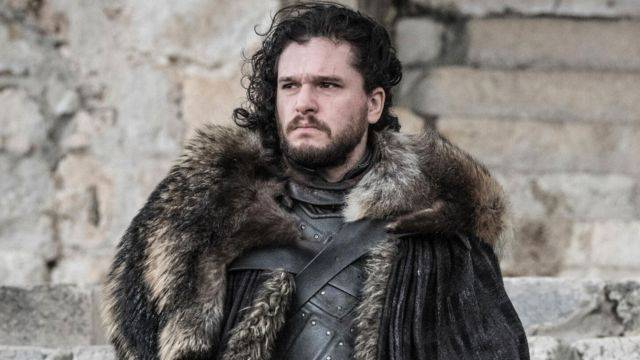 If we were to answer straight away, we would certainly say that it is a totally risky and senseless choice. Because, in fact, to dedicate an entire series to a character that we have not only already known, but of which we know life, death (literally) and miracles? What attraction can there ever be in resuming the ranks of a character who for better or for worse had concluded his story arc with the eighth season of Game of Thrones? What is most perplexing is precisely this: what else is there to tell? Now that Westeros is technically at peace and under the control of the two Stark brothers, Sansa (The Queen of the North) e Brandon (The Broken King), now that the White Walkers threat has been destroyed, audiences are wondering what could possibly match the parent series.

A series that, incidentally, despite the glories of the first seasons, left most of the fans disappointed and resigned with its ending.

So the question arises: why not use these resources to produce more attractive spin-offs? For example, why not for the much sought after series on the Robert’s Rebellion, direct prequel of the parent series, which could show the youth versions of many faces already known and loved? It would look like a truly epic series and that could count on a story already well defined and written. Even a series on Arya Stark and about his travels to the unexplored west that had been talked about would appear to be more promising than a Snow series.

Still, fans’ wishes are destined to remain so, at least for now. Others are the spin-offs currently in pre-production: in addition to the series on Jon Snow there are in fact numerous mysterious titles. Among them we find 10,000 Shipsset a thousand years before the events of the mother series that will tell the story of the princess Nymeria, and his own who traveled from Essos to Dorne where they will help forge the peculiar kingdom. Then we have the possible Sea Snake, centered on the character of Corlys Velaryon (which we will know in House of the Dragon) and Dunk and Egg, taken directly from the novel The Knight of the Seven Kingdoms. 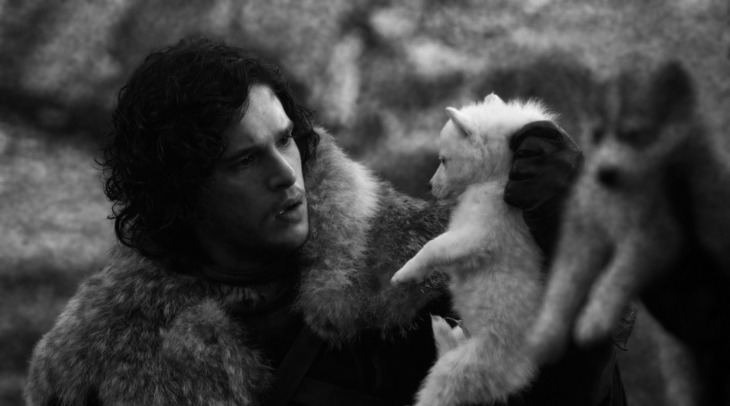 But it does not end there: HBO seems to intend to exploit the brand of a Song of Ice and Fire for a long time to come.

We also shouldn’t underestimate the upcoming release of House of the Dragon in August, prequel series focusing on Targaryen dynasty and inspired by George RR Martin’s novel Fire and Blood. A success of the show would be a great sign for HBO and a symptom that even the most disappointed and angry fans, with the right promises, can be brought back into the fold: if this prequel proves to be a success, viewers could return to grant the brand full confidencehoping to be amazed and captured by them as in the past.

And all in all, at the cost of getting burned, why not try to give the project a minimum of confidence? A project which, by the way, was wanted and sought after by Kit Harington himself who on several occasions had hinted that he had not at all liked the management of his character in the last few seasons of Game of Thrones, and with good reason! Remember the excitement felt at the season six finale, when the true origins of the character were revealed? Remember the hours spent researching theories about Azor Ahai and how was Jon going to be the one who would put an end to the White Walkers? The prince who was promisedperfect union of ice and fire? 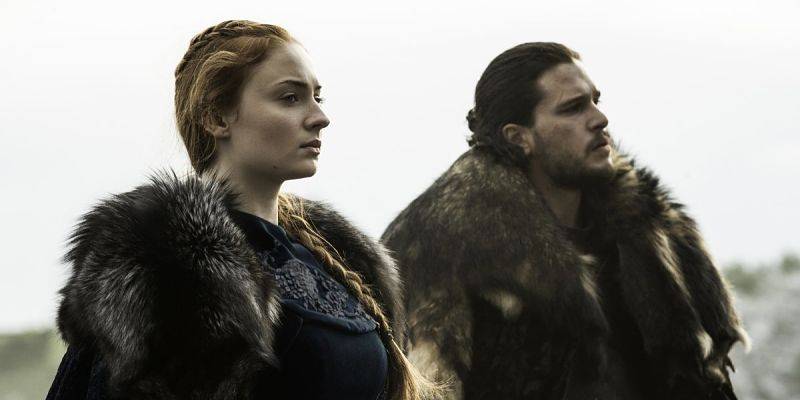 We still despair thinking that all these storylines have been either completely dismissed or completely distorted in the name of twists which, however, in the light of the clues scattered in previous seasons, have proved to be less impactful than what would have been a perhaps obvious choice. , but built down to the smallest detail.

Based on this, does it still seem so odd that Kit Harington has insisted on ending her character’s fate? Snow, the provisional name attributed to the series, could in fact constitute a kind of revenge for Jon, who from the eighth season really came out with broken bones. Although the starting subject may seem rather weak, are we really sure that the series cannot surprise us with unexpected ideas and twists? Perhaps by deepening the mythology of the North beyond the Wall, now free from the control of the White Walkers, we may find that more threats are ready to appear. Or maybe the secret about Jon’s origins it could somehow come to the surface and put his life in jeopardy. But these are just hypotheses. 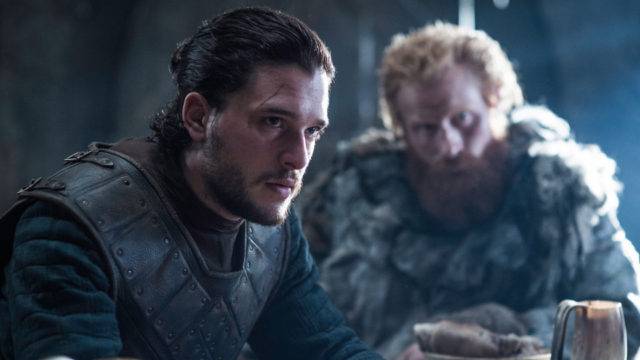 Another aspect to take into account then is that, in addition to Jon Snow, others characters we have known and loved may appear on the show, or, on the contrary, we could meet new ones that are so interesting that we become passionate about their stories. So, why go so biased? After all, if the initial result does not convince, HBO would be the first to quash the entire project, a bit like it already happened among other things for Bloodmoon, prequel with Naomi Watts set about 8000 years before the events of the parent series and canceled after the preliminary pilot had failed to convince the producers.

Another side that arouses great concern, however, concerns the choice not only to focus the series on a single character, unlike the chorus that made Game of Thrones so popular and famous, but above all for the decision to entrust such responsibility to Kit Harington, always heavily criticized for his acting. Although these doubts are not unfounded, we nevertheless try to remain positive: the recent interpretation of Harington in the role of Dan Whitmanaka the Black Knight, in Eternals left us positively amazed, a sign that the actor, if guided and directed correctly, can reveal great surprises. 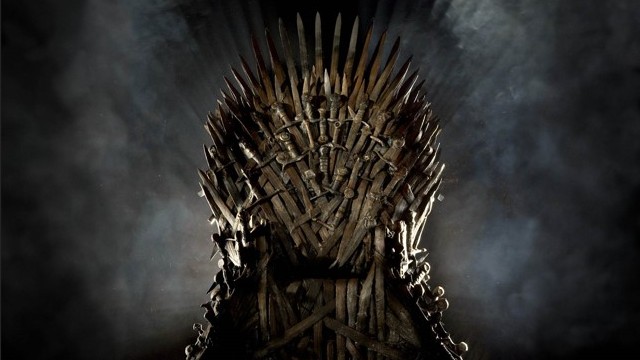 What to say then? We can’t deny that Snow’s sudden and unexpected announcement woke up Game of Thrones fans several and well-founded perplexities. Certainly there was absolutely no need for it and the probability that the project turns out to be a hole in the water are by no means low, however we can certainly be surprised by such an idea, which, in any case, as a direct heir of Game of Thrones, will ensure great visibility.

Our expectations for now are not very high, but we still hope to be surprised and delighted by this, ready to return to Westeros once again.

where to see the Fox series

where to see the Fox series

My name is Francesco Totti: Rai rides the wave of gossip and anticipates the airing of the documentary: that’s when

Previews of the Third Episode, or will Mina and Claudio break up?

Trieste Science + Fiction Festival 2022: The winners of the 22nd edition