When does the Empress go out? From 29 September on Netflix

Unveiled the debut of The empress TV series, new Netflix miniseries on the life of Princess Sissi coming up next September 29, 2022 exclusively on the streaming giant!

The Empress, in the original title, is the second television project dedicated to the life of Sissi arriving in the coming months. The German group RTL is working on “Yes, yes”, A series created in collaboration with Beta Film. 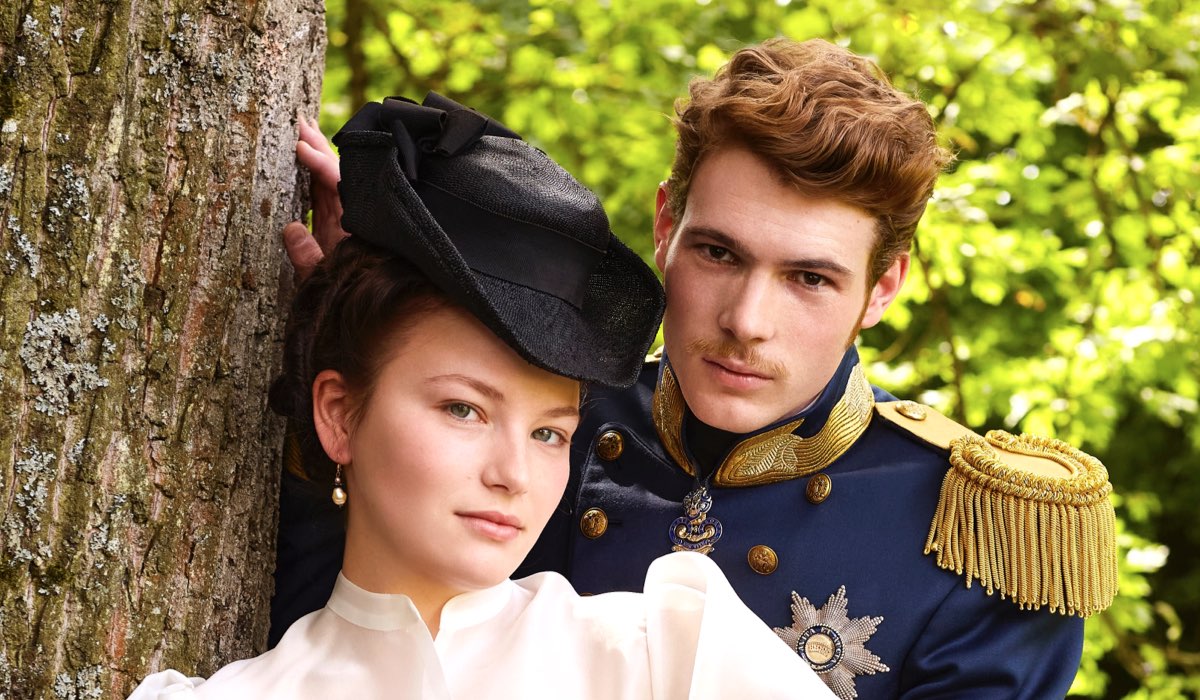 The Empress tv series about Sissi

One day in August 1853, two young men meet. That will be a fateful meeting that will change the course of history, starting with a love that struck at first sight. He is the Emperor Franz Joseph I of Austria-Hungaryshe is Elizabeth Amalia Eugenia of Wittelsbachknown as SissiPrincess of Bavaria and sister of the woman Franz is initially supposed to marry.

The exciting life story of Empress Elizabeth – better known as “Princess Sissi”- has thrilled audiences in Germany, Austria and Switzerland for generations.

The TV series is entrusted to the showrunner Katharina Eyssen, along with his co-writers Bernd Lange and Jana Nandzik. “The Empress offers us the opportunity to tell the moving story of Empress Elizabeth for a contemporary audience”.

What is The Empress TV series about?

When the rebel Elizabeth (called Sissi) meets Franzthe Emperor of Austria, the intoxicating love of the young couple completely disrupts the power structure at the Viennese court.

After marriage, the young empress must assert herself not only against her mother-in-law, the sovereign and thirsty for power Sophiebut also against Maxi, Franz’s brother, who himself desires the throne (and Sissi). As enemy troops congregate on the borders of the Hapsburg Empire, people in Vienna rise up to protest the emperor. Elizabeth must find out who she can trust and how high the price is to be a true empress and a figure of hope for the people.

It is the great love story between Elisabeth and Franz the core of the narrative. We will meet Elizabeth as a precursor of her time, rebelling against the strict rules of the 19th century and against the court. And then there’s Franz, a multifaceted ruler who played an important role in shaping modern European history.

On background jealousy, intrigues And power struggles behind the scenes of the Habsburg court and the emerging question of people’s freedom, the Netflix subscriber audience will be ushered into a glittering and illusory world where young Sissi must fight for her place at court and for the right not only to be the figurehead of an empire in trouble.

Cast of L’Imperatrice, actors and characters 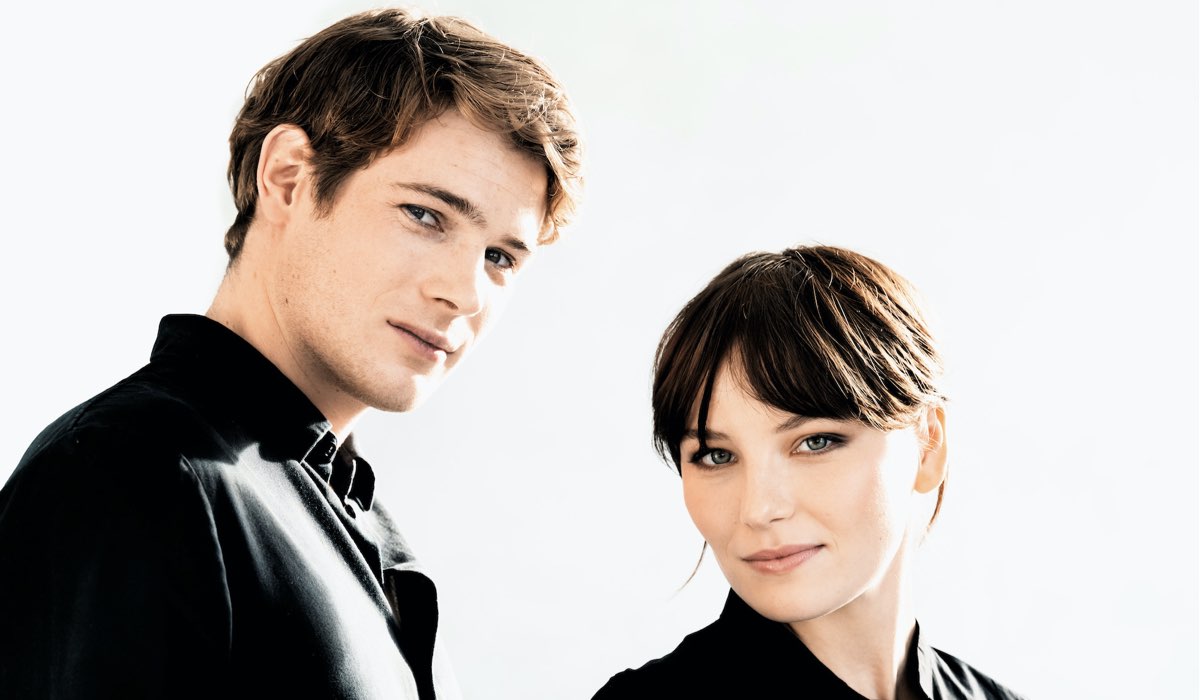 The protagonists of the Netflix series have also been chosen. I’m Devrim Lingnau And Philip Froissant. Lingnau first appeared in front of the camera at the age of 16. Since then she has continued to shoot for film and television and appeared in leading roles in the two-part film “Unter Verdacht: Verlorene Sicherheit the English feature film “Carmilla” and the novel adaptation “Auerhaus”.

Episodes of The Empress, how many there are

Katharina Eyssen writes and produces the costume series in 6 episodes. The production house Sommerhaus starts the works during the spring of this year. The six episodes directed by Katrin Gebbe And Florian Cossen they are shot in Europe and focus on the first months after Sisi’s arrival at the Viennese court.

Trailer of The Empress

At the moment Netflix does not release yet official clips of the TV series coming in September. We therefore expect to discover the trailer within a few months of its debut on the platform.

The Empress streaming, where to see it?

In streaming, the first season of L’Imperatrice will be available exclusively on Netflix in all the territories reached by the service.

The sixth edition of the BCT