From the presentation of the Rai 2022-2023 Schedules that take place in Milan on Tuesday 28 June 2022, we discover the official synopsis. Il Paradiso delle Signore 7 airs in September 2022 on Rai 1 and streaming on RaiPlay. The series subject of the Daily 5 season is attributed to Paolo Girelli, Monica Mariani, Dante Palladino and Francesca Primavera. Before moving on to information on Il Paradiso delle Signore 7 and the official previews on the episodes, it is appropriate to recognize the leading roles, from the creative and executive director Daniele Carnacina to the direction of Andrea Canepari, Marco Maccaferri, Francesco Pavolini. Il Paradiso delle Signore 7, like the previous seasons, is a co-production of Rai Fiction, Rai.Com and Aurora Tv Banijay; produced by Giannandrea Pecorelli. 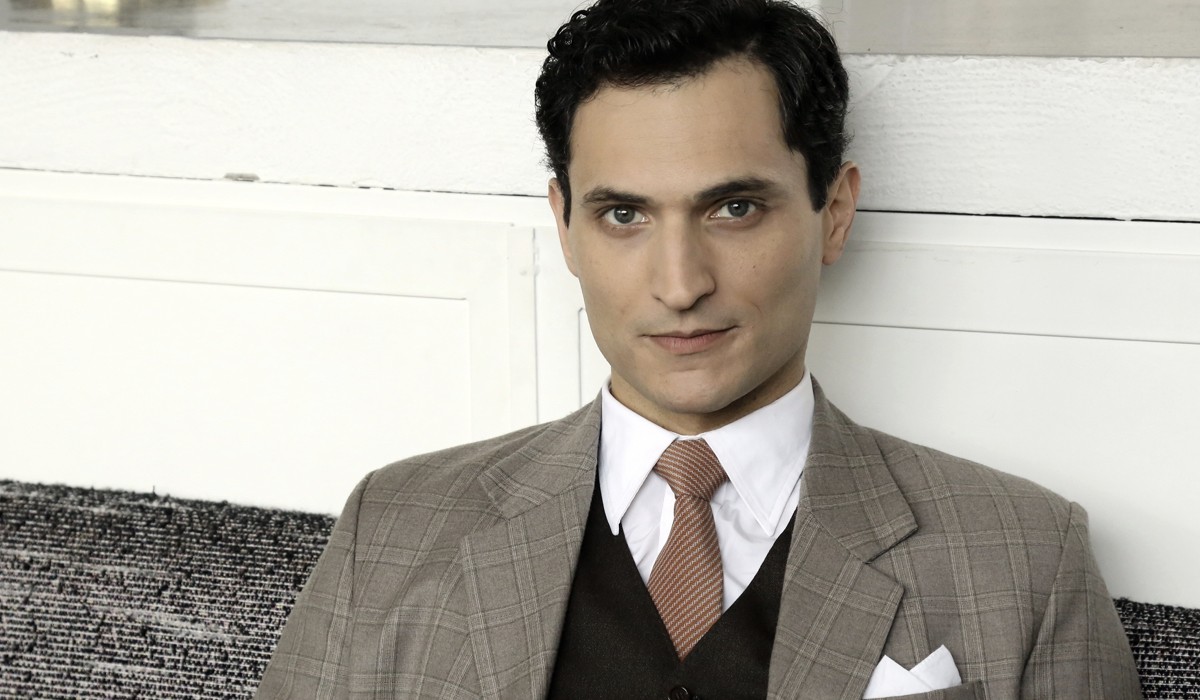 Given that it is not said that those who are not present in this list are not in the episodes of the seventh season of the soap, here are the actors who are 100% protagonists of the new episodes:

The Paradise of the Ladies 7, new actors announced

In addition to the list above, we also find new faces in the seventh season of Paradise of the Ladies:

On the occasion of the presentation of the Rai 2022/2023 offer, the synopsis of the Daily 5 season is also released. Here we believe, however, that it is right for you to report the official synopsis in real time.

The Paradise of the Ladies 7, complete storyline

The Paradise of the Ladies – Daily returns to make us dream with new romantic stories and exciting adventures.

Milan, mid-sixties: cultural changes are strong and new trends are emerging. At the helm of the department store Vittorio Contiwhich must now split the command with Adelaide of Sant’Erasmo. After having obtained the shares of Umberto Guarnieri by deception, the Countess entered fully into the management of the Paradise. Her only goal is of course revenge: she wants to boycott the work of Flora Gentile, the talented designer who took Umberto away from her, and get her fired. Vittorio thus finds himself having to manage this cold war which undermines the productivity of the warehouse and the family atmosphere and trust that he has established with his employees.

He also arrives to support Adelaide in the management of Paradise Matilde Frigerio of Sant’Erasmoa strong-willed woman with an entrepreneurial history, fleeing a painful past. Vittorio and Matilde they find themselves working side by side and an unexpected relationship is born between conflicts and sympathies between the two.

The Venuses are also enriched with two new faces, Clara Boscolo and Elvira Gallo. The first of her comes from a rural world and it will be difficult for her to settle in the temple of fashion. For Elvira, however, the insertion is easier and she immediately establishes an excellent relationship with her colleagues. Her dream of her is to get married, but she still hasn’t found the man in her life. In stock he is hired Alfredo Perico, an old acquaintance of Paradiso, who will also help Armando in the bike workshop, given his passion for bicycles. Gascon and Don Juan, he begins to court one of the Venus, who seems to ignore him.

In the cafeteria we find again Salvatore and Marcello, also in new guises. Salvatore enjoys his marriage with Anna, until she receives a sudden phone call and is forced to leave. Marcello is a new man: he spent the summer in Switzerland studying finance and economics and returns to Milan intending to reach an important social position to regain Ludovica.

A professor, the review of the Rai fiction

Stranger Things 5, the finale of the fifth season “as the Return of the King”