The Umbrella Academy 3 – The Review: The end of the world is back

The wait for the new apocalypse is finally over. The third season of The Umbrella Academy has landed on Netflix and curiosity was skyrocketing, especially for the announced presence of the Sparrow Academy, a proof of the show’s independence, which goes beyond the comics of Way (who remains the show’s executive producer ). A key moment to evaluate the maturity of the series.

The Sparrow Academy, in fact, is present in the comics but the characterization is only hinted at. The Umbrella Academy has grown up and has taken steps on its own to delve into the weird characters with superpowers. 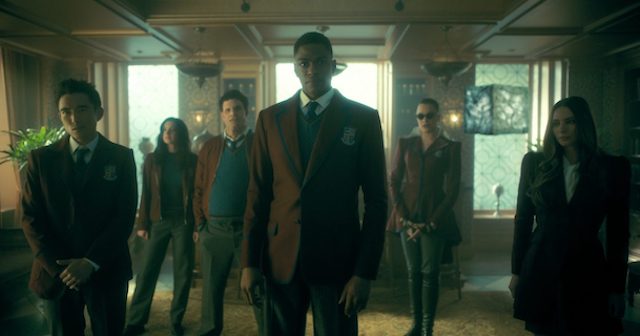 But the series really turned out up to expectations? Each viewer will have their own answer to this question, but from my point of view the response is negative.

The Umbrella Academy is a light and enjoyable product, there is no doubt about that, but this season I have the impression that they have tried to do too much without doing anything well. The general feeling of watching the series is of pure confusion. We do not have the time to fully understand who these bizarre members of the Sparrow Academy are who already mourn their death, and despite everything our reaction to the departure is still more heartfelt than that of the Sparrow Academy itself.

This season the writers have tried to give more depth to the series, but have not succeeded. That balance between lightness and intensity is far from The Umbrella Academy, which is an indisputably enjoyable product, but which does not leave its mark. Not this time.

The strengths of the series remain the same, but perhaps I expected them to go a little further with this third season. As always, my favorite aspect of The Umbrella Academy is the soundtrack. 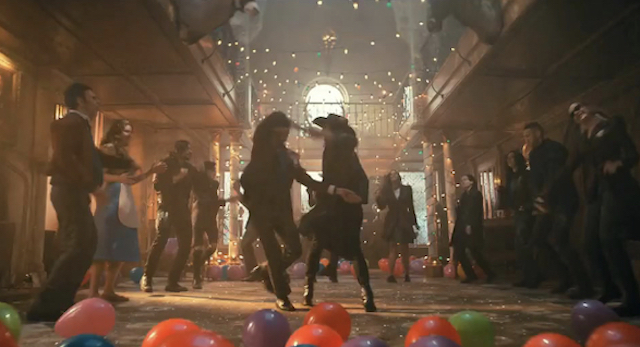 It still is an extraordinary hymn to diversity, and to those outsiders who can’t find their place in the world. The whole is embellished with a refined pop embroidery, which is the true hallmark of the series. I am referring above all to those moments bordering on the grotesque, when we ask ourselves “what the hell am I looking at?” but at the same time we can’t help but have fun, appreciate its originality. Yes, I am referring to the initial dance battle on the notes of Footloose.

There is a lot of meat to cook. Also this time they wisely manage to reproduce the comic atmosphere, an aspect that I appreciate and that from the first moment made me fall in love with The Umbrella Academy. But at the end of the series I have almost a grotesque indigestion, everything happens too quickly. Moments that would have needed more space slip away engulfed by the chaos of overlapping events. This is certainly an expedient to give the series a fast pace, but in my opinion the result that derives from it is that of a superficial and pompous narration of events that we are unable to assimilate.

The characters themselves seem confused, and the constant deaths do not seem to disturb the minds that much, which turns out to be a real inconsistency when we think about how much the death of Ben has deeply affected the other members of the Umbrella Academy. Same goes for the storyline of the mothers, and even more disappointing figure of Harlan.

The premises were all there, the character is also well structured: a maladjusted person who has never managed to manage the powers that have fallen upon him. A dangerous person, who hides a good soul and carries years and years of suffering and loneliness on his shoulders. An outsider just like our protagonists. Much more could have been done, but even this storyline is drowned in a narrative that I would call baroque. Same goes for little Satanley, which allowed us to see one of Diego’s cutest sides. But he too disappears with a poof and no one seems to suffer particularly from it.

Going back to Stanley’s speech, one of the characters I have most appreciated this season is Diego. His relationship with Lila is totally crazy, but it’s impossible not to love them. Diego finally decides to face his demons and the fear of showing the more sensitive side of him. Becoming a father is something that scares him terribly, but at the same time he wants to prove to Lila and to himself that he can be a better father than Reginald (not that he takes too much).

Klaus and Five are once again the beating heart of The Umbrella Academy, also thanks to the two interpreters who every time manage to amaze me with their work. Five is increasingly shrewd and wiser, the only one who always manages to analyze the situation with clarity. He also undergoes considerable growth, which we especially appreciate in his face-to-face talk with Viktor. Klaus is simply Klaus, and I am happy that they have decided to give more space to him and his power. Without him the series would not be what it is: Klaus is literally good to die for, his presence represents a very pleasant hippie conundrum that makes the series special. Among other things, he too is engaged in the fight against pizza with pineapple, Klaus one of us.

Another note of merit is Viktor. The choice to switch from Vanya to Viktor is certainly consistent with what we have seen of Vanya so far. I was genuinely concerned about how they would handle this transition, but I had to think again. The transition from Vanya to Viktor was natural and delicate. In this case there was no need for clamor because there is no change, the person in front of us is always the same, indeed he is even more himself.

But the real elephant in the room is Allison. What happened to Allison? 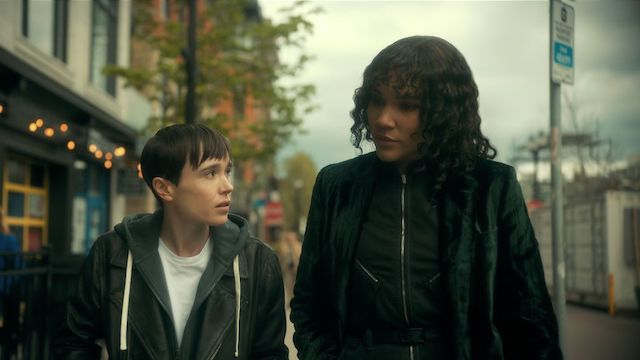 The character was completely slaughtered this season. If others seem to be letting their sufferings slip over them as if nothing had happened, Allison behaves like a spoiled child who does not accept a no. She wants at all costs to get out of that web of crossed universes and out of phase timelines. Allison wants to go back to her family and she doesn’t care if all this leads to the destruction of her own brothers. If Vanya was the apocalypse of the past seasons, Allison is definitely the apocalypse of this season. Her behavior is out of control, and as a spectator I couldn’t help but feel irritated every time the character walked onto the scene. Allison is disappointing in all respects of her: she is disappointing with Viktor, she is disappointing with Luther, who is more disjointed than a teenager with her first crush, and is disappointing with her family. she.

Ultimately the balance of this third season of The Umbrella Academy is not positive, but it is not entirely negative either. 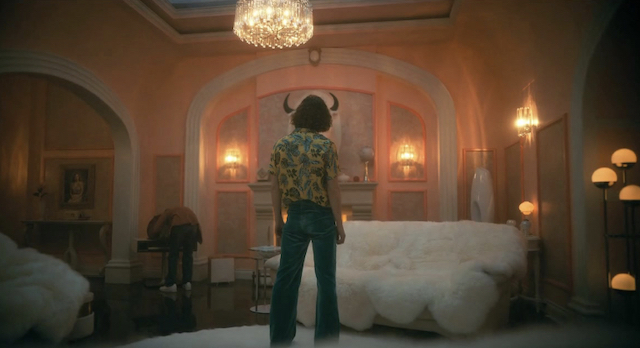 To conclude, I reserve a tribute to one of the elements that I have madly loved in this third season: the Obsidian Hotel. A place that has a life of its own and is the meeting point for extraordinary souls. A place where everyone can just be themselves and no one will ever say it’s wrong or weird. If the authors take that extra step in making the sea of ​​events more harmonious and enjoyable, The Umbrella Academy will finally reach maturity and really leave its mark. At the moment this qualitative leap has not yet been madebut the hopes are all directed towards a fourth season that we are clamoring for, also because the questions left unanswered are every time more.

The swan song, the review