The Umbrella Academy, who is Abigail

To reconstruct the existence of Abigail we need to take a step back, to the finale of the first season. In the tenth episode entitled “The White Violin”, the opening flashback informs the viewer that the year is the 1928 and recounts the life of Reginald before 1989. A desperate Reginald hands a violin to his wife that he is on the verge of death, but she insists that Reginald take him with him on his journey and entrust him to someone who will love the instrument as much as she did. 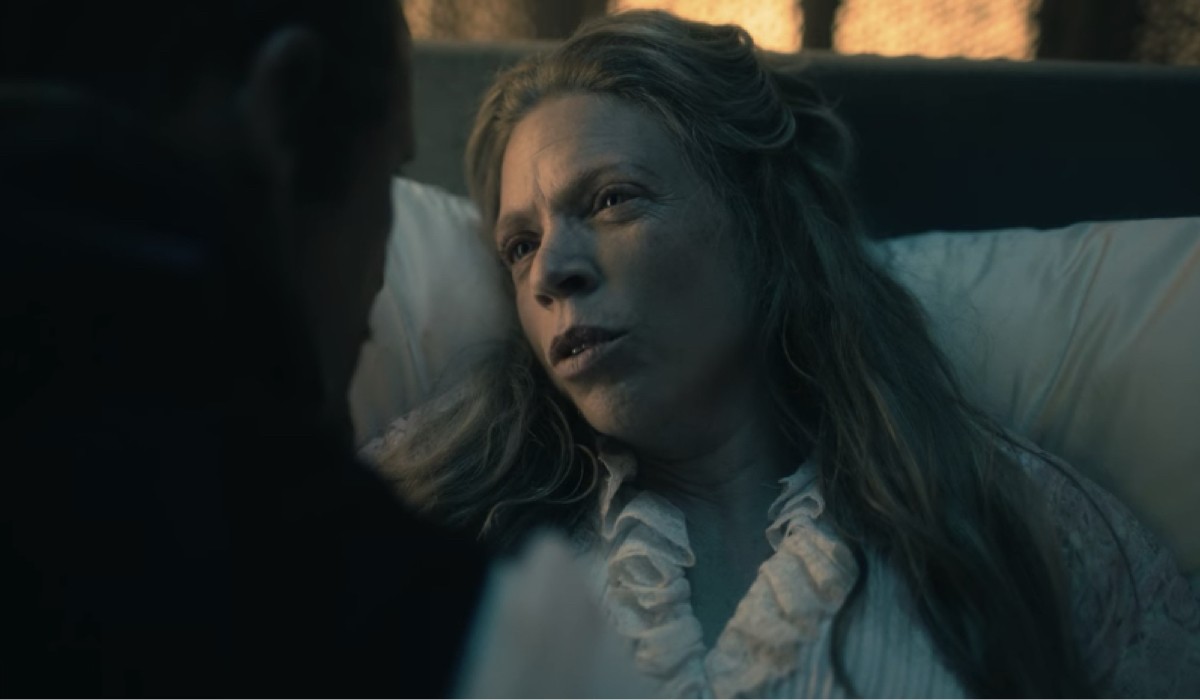 From the window you can glimpse a presumably alien world in which some robots take care of the agriculture of the fields. In the comics Sir Reginald is an alien, an element that is likely to have a greater preponderance in a (possibly) second season of the series. Hargreeves escapes the apocalypse that threatens his home planet on a ship departing from Pier 7, the same number of children he will adopt in 1989. When Sir Reginald lands in the United States, the man finds a home in a old umbrella factory.

Next, Hargeeves opens a jar containing the gold particles and frees them – those same particles that he will use to power the machinery that will reset the universe, in the finale of the third season. By extracting them from Viktor, Five, Sloane, Ben, Klaus, Diego and Lila to allow Oblivion to function, Hargreeves intends to return the universe to before his wife died. Depriving them of the golden particles, however, results in death: here is that Viktor, Five, Sloane, Ben, Klaus, Diego and Lila are about to die at the hands of Reginald, who does not seem heedless of Allison’s prayers. She will eventually destroy him, but she will not back down from their pact. 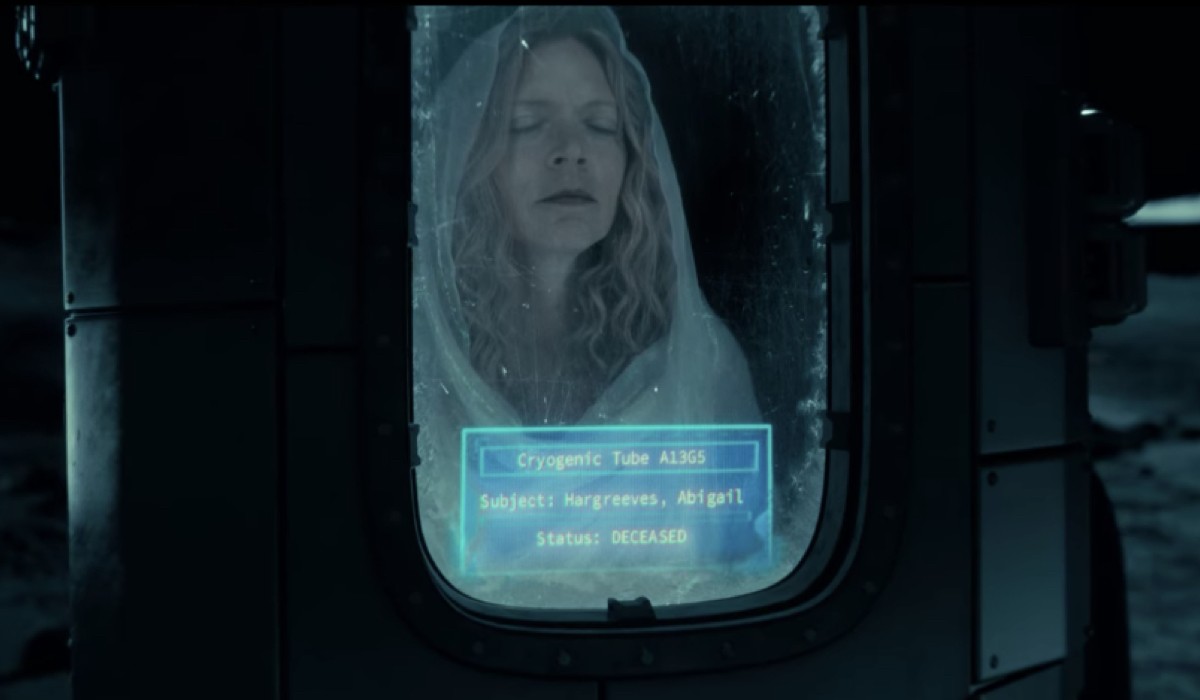 Center: the body of Abigail Hargreeves (Liisa Repo-Martell) preserved on the Moon in the ninth episode of the third season of “The Umbrella Academy”. Credits: Screen capture / Netflix.

In the ninth episode of the third season, it is revealed that Abigail’s body is stored in a cryogenic tube on the moon, protected by a force field that Luther cannot penetrate during his mission. In the finale, Abigail does not abandon Reginald’s side: the couple observes the city intently. 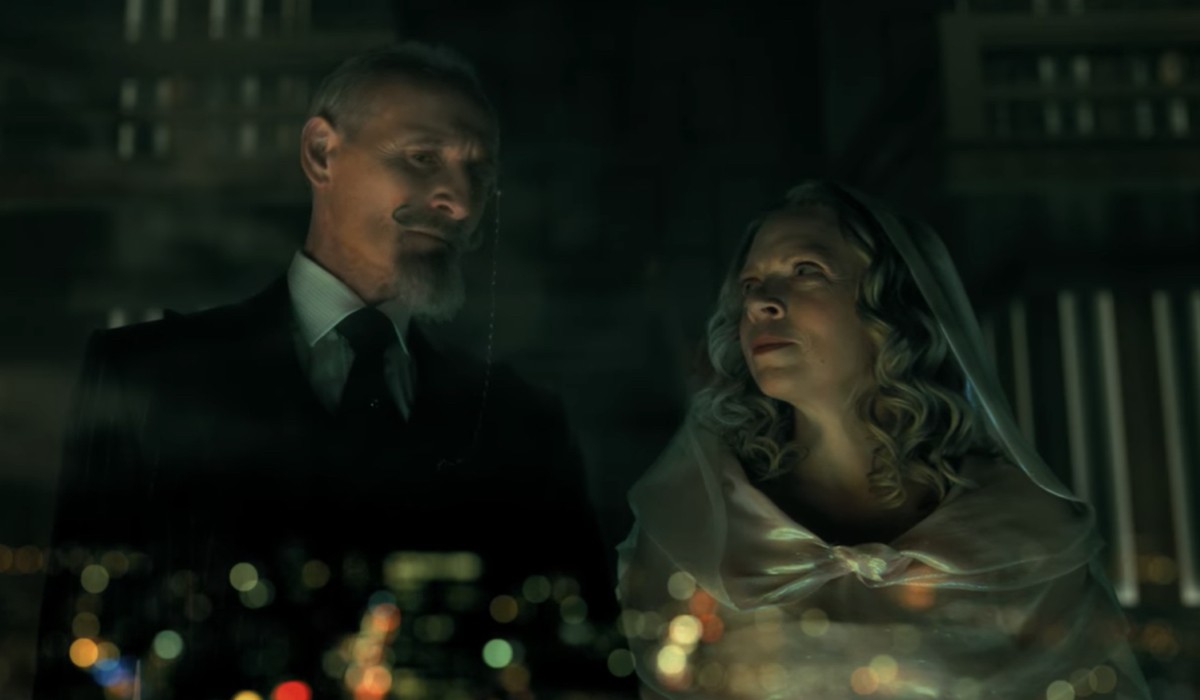 From left: Sir Reginald Hargreeves (Colm Feroe) and Abigail Hargreeves (Liisa Repo-Martell) at the end of episode 10 of the third season of “The Umbrella Academy”. Credits: Screen capture / Netflix.

What does this all mean? Abigail will be a key character in the fourth season. Sir Reggie Hargreeves literally reset the universe using Oblivion to bring his wife back to life. In doing so, Reginald was able to count on Allison’s complicity, who agreed to strike a deal with him in order to see her daughter Claire again. Allison tells Viktor to trust her, just before hitting the red button that would have meant resetting the universe.

I wanted to be a rockstar 3 will you do it?