The following article contains spoilers about the first two episodes of the sixth season of Better Call Saul, but not the three following episodes.

After what seemed like an endless time, the latest product from Vince Gilligan has finally made its return to Netflix with the first two episodes of the sixth season. We spent a long time waiting for this “beginning of the end” of Better Call Saul and actually we were as always amazed by the first two episodes. The series that once started out as a simple spinoff, over the years has established itself as a creepy product in its own right, and quality is the least of the series’ problems.

Because we actually found – or rather – tried a problem in these two episodes. Problem would not even be the right term if we stop and think, because it is not a defect either in the product or in the distribution. It’s just that from the first moment the new episodes started, we felt a huge weight in our chest, like a gloomy shadow that has darkened our soul. We could not immediately understand the extent of this malaise, this enormous fatigue that made every second of the episodes beautiful and at the same time incredibly destructive. 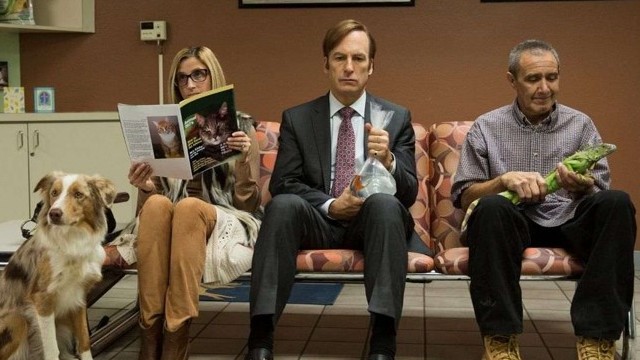 No, not the one that Gilligan continues to cut from the budget by giving us nocturnal, dark episodes with full Mexican style filters – of course we joke – but with a cold mind we understood what that gigantic boulder we felt on our shoulders was: it’s the end of Vince Gilligan . After more than fourteen years, this latest season of Better Call Saul will conclude the incredible narrative universe around Albuquerque. From Breaking Bad, through El Camino, to the present day; what we have experienced in the last decade is indescribable. The power of the characters, the scenes, the shots and the stories told around Walter, Jesse, Hank and Saul are about to see their very long and very detailed narration come to an end.

A conclusion not only for the Better Call Saul series, mainly a prequel to all the events of the parent series, but also a conclusion in retrospect as we will find out what the fate of Saul Goodman will be in the future. We viewers begin to feel all this responsibility for the product: we will have to be able to enjoy the end of this story, we want to live it in the smallest facets and with the most imperceptible sensations and to do so we need a threshold of attention that has never been so high. 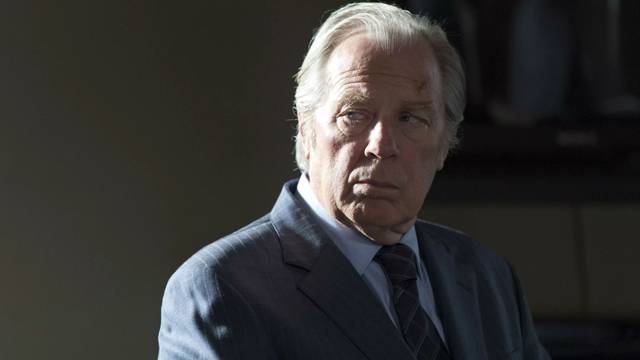 It was born as a drama, right from the still bright and burning ashes of Breaking Bad, but there’s no denying that it had its own humor evident in the very first few seasons. What in America would define Black Comedy for the wickedness and misconduct behind the hilarious situations, was a useful sub-genre not so much in the definition, but rather in the implementation. The strange comedy of Better Call Saul, focused on an extreme character like Saul Goodman, provided a brighter tone to many of the episodes in the series. With the passage of time – however – this has gradually decreased. Season after season the TV series has matured not only in quality, but also in the awareness of its importance.

As we began to approach the events of Walter White’s time, Better Call Saul veered methodically, but firmly, towards heavier and more difficult to handle tones. The characters in the series began to blacken, all falling down this mountain that descends to hell, overwhelming each other in the descent. Those crumbs of happiness represented by Chuck’s slight improvement, Kim’s good heart or Nacho’s father each disappeared in a different way and the episodes we have just witnessed do not mince words to describe the current situation.

There is no longer a single moment of pause 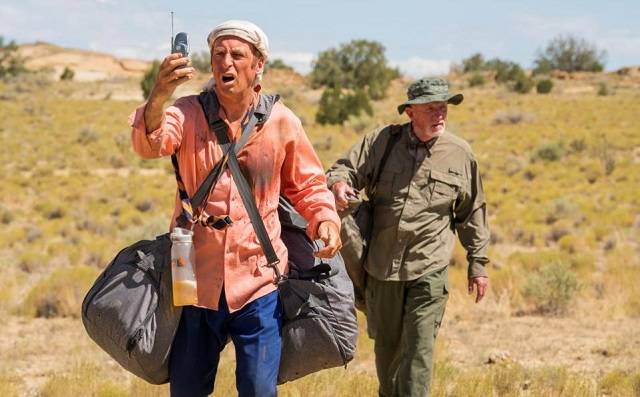 It doesn’t matter if you’re hiding in a dive shop for a couple of days, if you’re trying to infiltrate a golf club or do the right thing in a rotten world, the weight of the moment is incessant on all the protagonists. If even a cold man like Gus Fring begins to have doubts, if even Saul Goodman is amazed by the choices of his partner, if even the Salamanca cousins ​​change expression in the face of these events, perhaps we are not realizing how much the universe of Breaking Bad is changing inexorably.

A little is also due to the fact of knowing everything, or almost everything. Better Call Saul is the prequel to a series that we have come to love or at least respect with all of ourselves. We know perfectly well what situation the characters were in the first time we met them and we know how most of these will end their life cycle in the spin-off. Perhaps it is this sense of already seen that has deceived us so much over the yearsmaking us believe that of course we would be glued to the television, but even if we missed something we knew how much of it would turn out.

Well, that’s no longer the case: these last two episodes showed us how little we were ready to see the latest feats characters we’ve known and loved or feared for five or ten seasons before this one. We may also know how Saul, Gus, Mike and Hank will restart in Breaking Bad, but we are dying to know what everyone else will do. And above all, how their stories will give us new points of view on those axioms fixed in our heads.

It is not an unexpected thing, quite the contrary 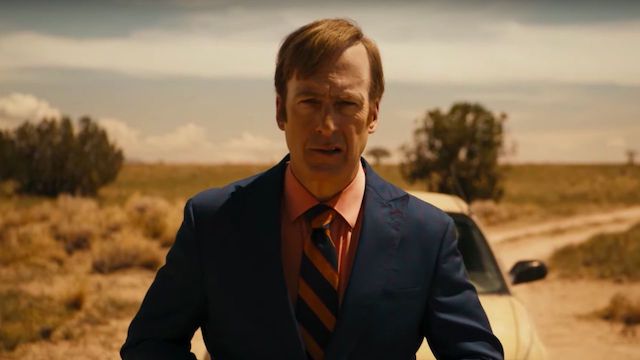 In a way we knew that the interest in Lalo, Nacho, Kim and the original characters would be higher than it should, but Vince Gilligan decided to remind us by letting us feel all the weight that pressed on his hands as he wrote the ending of this epic. And that “problem” mentioned earlier is just the most banal way of representing our helplessness in the face of all these feelings and sensations put together. We are mere dwellers in a world bigger and more powerful than us, like the citizens of Albuquerque who – unaware of it all – were just yards from one of the most impressive power and money spins ever.

We can assist you, we are worthy to assist you, but this does not mean that we are more prepared for what is and will be shown. For a little less than two hours we were exposed to such greatness and we came out as delighted as it was destroyed. Now the exposure will be minimal, one episode per week, to allow us to elaborate and prepare as much as possible to an ending we don’t even want to try to conceive. Because with Better Call Saul it will not only end what is probably the best spin-off ever made in the history of TV series. With its conclusion, an entire era that has revolutionized the small screen will close.

If the late 90s, between The Sopranos, The West Wing and Oz had laid incredible foundations for the future of the industry, Vince Gilligan has collected every possible inspiration to create a story that borders on perfection. A story of life, power and sensations. The same sensations that, all together, we are starting to feel close to the grand finale. Perhaps now more than ever we are about to understand how important the last fourteen years have been for TV series and for us.

West Side Story: unveiled the release date in streaming on Disney +

Bill Murray on Being Mortal Set Accusations: “I Did Something I Thought Was Fun”