Squid Game – Where will the second season go?

The Squid Game Season 1 finale left us with many questions and question marks about the future of Netflix’s South Korean production. The Californian streaming platform has once again found the goose that lays the golden eggs and has been hugely successful through the made in South Korean TV series. Inspired by the East Asian country’s love of game shows, the production centers on a group of people entering a survival competition with a large cash prize but also deadly consequences for anyone eliminated from the game. Squid Game season 2 has officially received the green light, but this may not start from the finale / cliffhanger that ended the first season.

Squid Game tells the story of 456 people vying to win a millionaire jackpot through a series of games for children. The production focuses on the life stories of several players, but its true protagonist is Gi-hun, played by Lee Jung-jae. The man is a divorced driver with gambling problems, who signed up for the game after being recruited, like all the other players, by the salesman played by Gong Yoo. Overwhelmed by debt and desperate for money, he tries his hand at the game run by men in red overalls and masks. Eventually, after risking his life several times and seeing all his friends die, Gi-hun outlives all 456 competitors and wins the mega jackpot. Having obtained the loot however, instead of enjoying his earnings, she decides to once again seek out the demiurges of Squid Game, chase them and stop them. 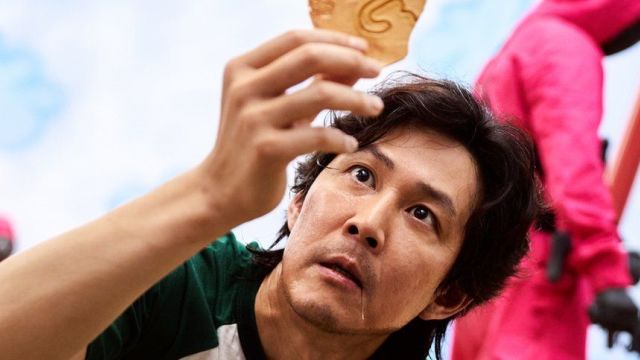 What scenarios for Squid Game 2?

The cliffhanger with which season one ended could create the basis for a second season starring Gi-hun. Could. Because in reality it is not certain that we are going in this direction. In a recent interview, Squid Game writer and director Hwang Dong-hyuk stated that he is inventing the dynamics, games and storylines for the season 2 story of the TV series. And while all of this is exciting, on the other hand it could mean that the focus of the second season may not be on the narrative arc linked to Gi-hun’s revenge. This in fact, having won the deadly game, we do not believe he will be able to freely participate in a second edition, since it would be clear his intention to participate only to sabotage the game show. However, if the words of Hwang Dong-hyuk are true, the second chapter of Squid Game will introduce new games and the events could therefore focus on a completely new and different group of players, totally disconnected from the first season. Assuming this is the case,

Squid Game could archive Gi-hun’s story, leaving room for her personal story for a potential third season of Netflix’s South Korean TV series. Instead of picking up directly from where she left off, Squid Game 2 could also be something of a prequel. And what could it tell? One option would be to explore the story of Front Man, Lee Byung-hun, who manages all the games from the island. The TV series could tell how exactly the boy managed to win the competition in 2015 and how he then went from being the winner of that edition to being the demiurge of the competition. This would allow Hwang to introduce an entirely new list of games, not to mention an ensemble cast that portrays those who entered the game during that time. 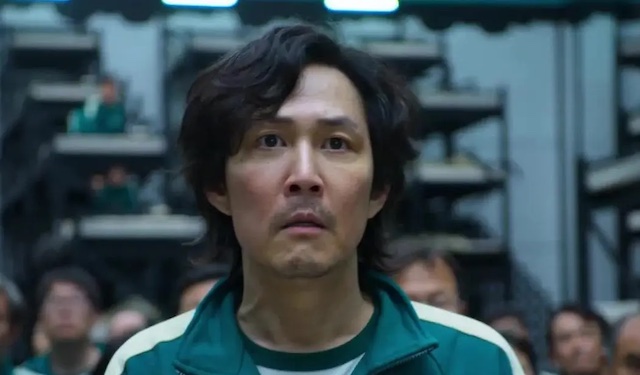 As the creator of the TV series also said, the public should not expect any of the dead characters to return in the second act of the Netflix show, this will never happen according to the creator. And if all this could be a disappointment for many fans, considering that many viewers would like to know some characters of the first season more deeply, it must also be said that the gap between first and second season could bring a lot of news. Given the nature of Squid Game, this is also the best way for the TV series to move forward and develop over multiple seasons as, not only does it allow the production to stick to a proven and successful format, but it also offers the possibility to answer some questions from the first season that fans have not found an answer to. Following this creative path, putting Gi-hun’s events on standby and dealing with everything that happened before the start of Squid Game, would prepare even better the plot linked to Gi-hun’s revenge in a hypothetical third season of Squid Game. .

To take stock of the situation, we could simply say this. While many viewers would like to see the second season of Squid Game develop in a chronological and consequential way compared to the first, it would be intelligent and above all fundamental for the same TV series to turn its gaze to the past and face the past of Front Man. In fact, the boy, unlike the slimy and coarse VIPs, was not born rich and after winning he limited himself to managing the game show from behind the scenes. Perhaps he and Gi-hun can also team up against the rich patrons of the deadly competition in subsequent seasons of Squid Game, considering they both went through the same horrific experience and come from a different and difficult life. Only time will be able to answer these questions and speculations of ours, in the meantime you will always find us here, to update you on any news related to Squid Game.

Gf Vip, Lulù Selassié replies to Manuel Bortuzzo: here is where and when

Isola dei Famosi, Marco Cucolo bursts out against Roger Balduino: “You betrayed me”

Isola dei Famosi, Marco Cucolo bursts out against Roger Balduino: "You betrayed me"

The Portrait of the Duke, exclusive featurette from Roger Michell’s latest film