when he returns to Rai 1

You are wondering if Don Matteo 13 has it been temporarily suspended? The answer is yes: today Thursday 12 May the fiction does not air!

But that’s not all, according to the Rai schedules, the programming of the successful fiction starring the new entry Raoul Bova undergoes a variation for two consecutive weeks.

The reason for these sudden changes is to be attributed to the broadcast of the Eurovision Song Contest 2022, live program from Turin to which the Network decides to leave space. But if then Don Matteo 13 is temporarily suspended, when is his return on Rai 1 expected? Continue reading the article to find out when Don Matteo 13 returns. 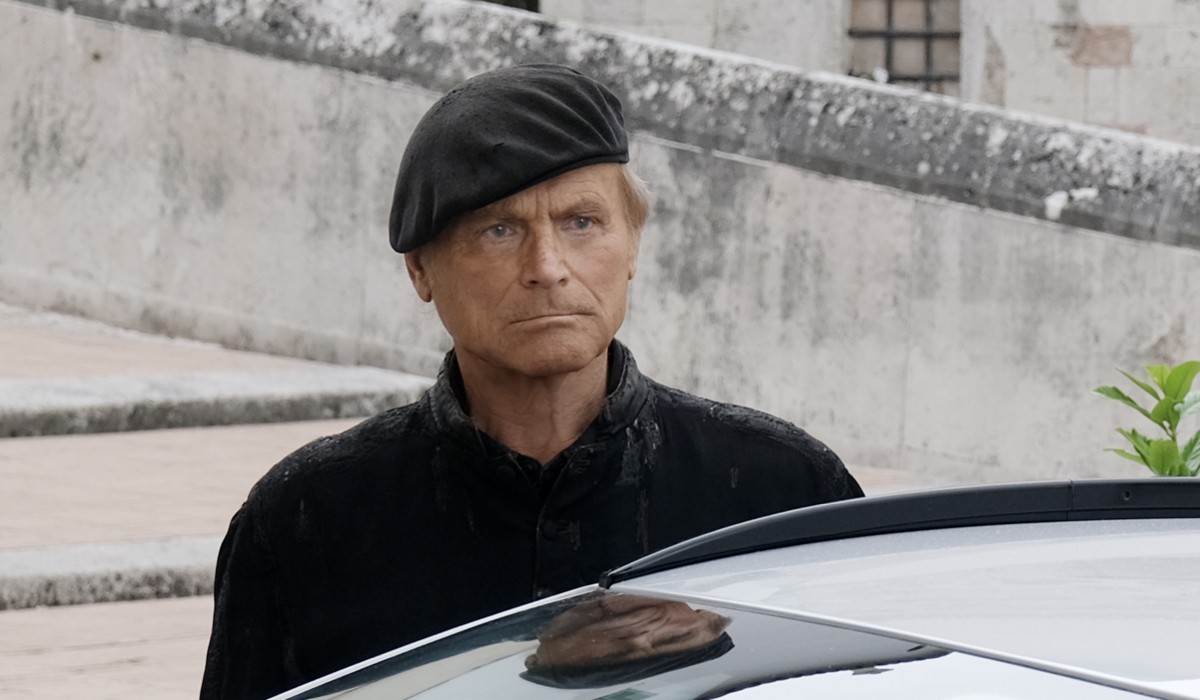 Don Matteo 13 when is he back?

Discover other news from the Don Matteo series!

After the discovery of the temporary suspension of the fiction, Rai 1 also gives us good news. If on the one hand the fiction with Terence Hill and Raoul Bova does not air on Thursday 12 May 2022 due to the appointment with the Eurovision Song Contest 2022, it is also true that a new broadcast date has already been established.

In fact, next week, he returns with a double date fixed either the Tuesday that on Thursday eveningsand therefore for on May 17 and the May 19, 2022. The programming of the remaining episodes then continues again Tuesday 24 May And Thursday 26 May 2022 for the grand finale!

So how does the programming of Don Matteo 13 change on Rai 1? To make it clearer, here is one below complete scheme with all the broadcast dates to mark on the calendar:

ATTENTION: the programming of Don Matteo 13 may undergo variations.

Cha Cha Real Smooth: the trailer and the photos of the film by Cooper Raiff with Dakota Johnson

Chris Noth: eliminated one of his expected appearance in the season finale of And Just Like That …

Crimes of the Future: the teaser trailer of David Cronenberg’s film