What happens in the next episodes of Tempesta d’amore aired the week 23-29 May 2022? We are talking about the German soap opera created by Bea Schimdt and broadcast starting from 26 September 2005 on the national broadcaster Das Erste. 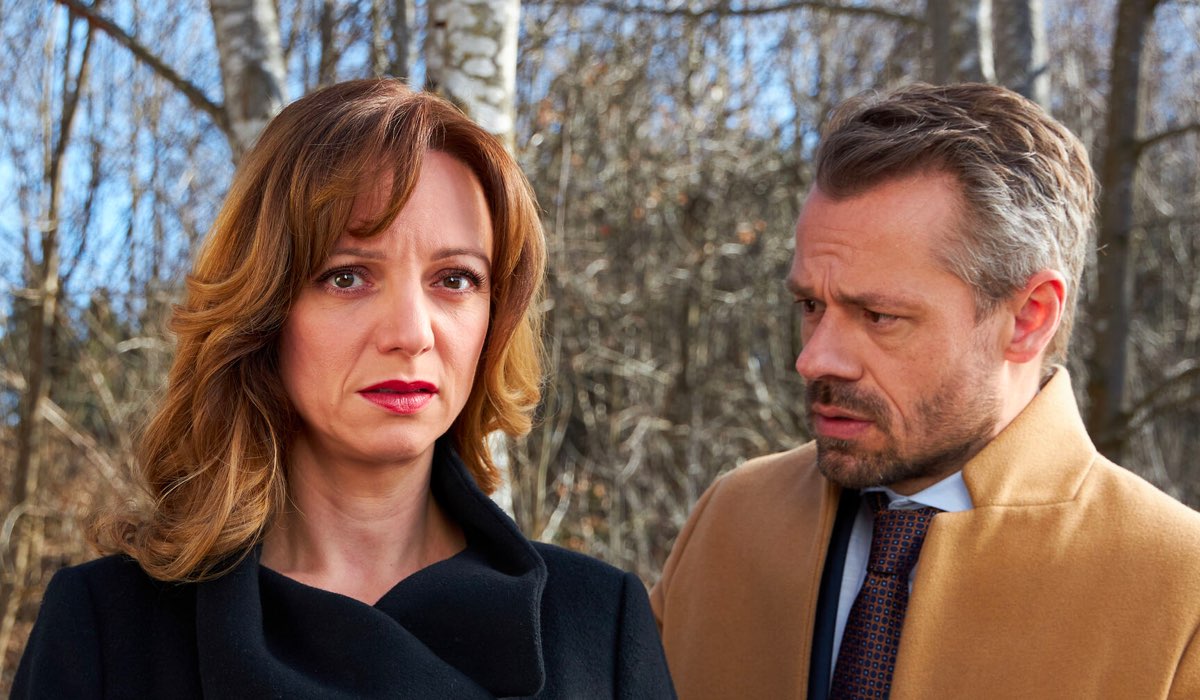 In the next episodes of the soap Ariane begins her plan against Christoph. First she pays a maid to get her to go to the police and claim that Christoph molested her. Soon though Erik he discovers his plan and begins to oppose him because he does not want to be associated with a criminal ploy shortly before the trial. Ariane is disappointed by this opposition, but soon a new dream of her spurs her to have an even bolder idea …

Meanwhile, Maja feels sorry for having treated Florian badly, but still wants to keep her distance from him. Meanwhile, Florian continues to struggle with the symptoms of his infection: when he plays sports with Max, he suddenly begins to stagger and have blurred vision.

Michael orders Florian to take a rigorous rest and urges him to report immediately if his condition deteriorates again. At home, Florian meets Erik, who downplays the course of his court hearing. In order not to unnecessarily upset his brother, Erik hides his intention to run away from him.

Erik manages to escape from Werner and get rid of his ankle bracelet. However, when the news reaches him that Florian is sick again, he runs to him in the hospital. The next day, while Erik and Florian are in hospital, Erik is reached by the news of a suspended sentence. Soon, however, Michael thinks about bringing them one bad newsand in detail one shocking prognosis…

We later find that Ariane is unusually friendly with Robert And Werner. The woman also convenes a shareholders’ meeting in which she approves the project for inclusion in the list of the 500 best hotels in the world. Christoph is particularly surprised by this move, and so he begins to suspect something.

“ Friends are not distinguished ”

`` Friends are not distinguished ''

Zomboat, all aboard for the future of humanity!

Dumbo, the Disney live action by Tim Burton returns to the cinema in all The Space