Diane Keaton, Susan Sarandon and Richard Gere star of the Maybe I Do romcom

Diane Keaton, Susan Sarandon, Richard Gere and with them also William H. Macy, Emma Roberts and Luke Bracey: here is the cast of the multigenerational romantic comedy Maybe I Do announced by Endeavor Content. 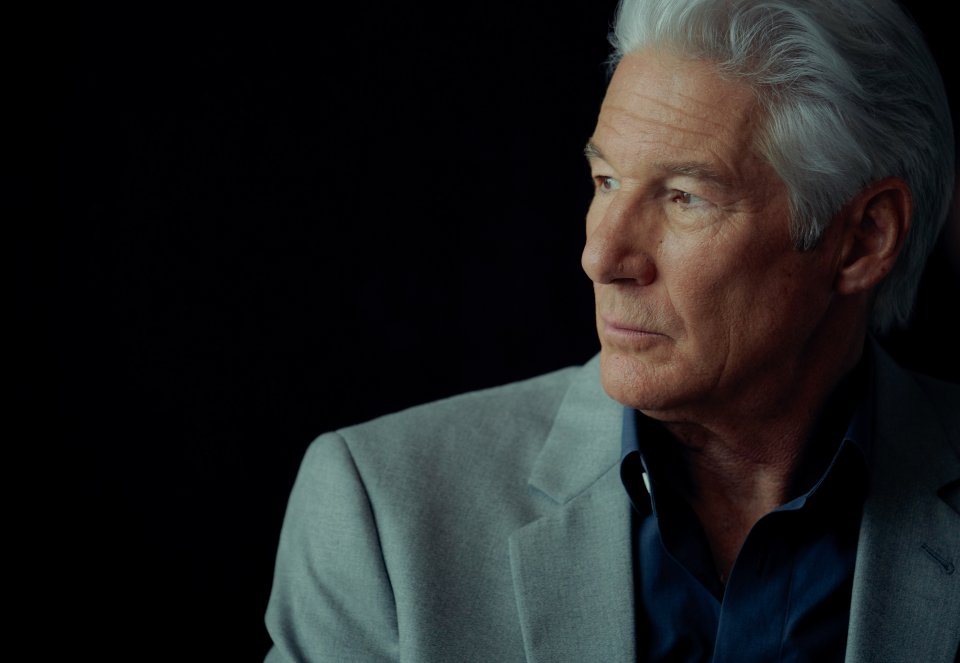 MotherFatherSon: Richard Gere appears in a scene photo from the first episode

Maybe I Do, written and produced by Michael Jacobs, will mark his directorial debut.

“I got to see this amazing cast play characters that people will love,” said Jacobs. “The difficult choices they have to make about what might be the best time of their life is something I hope the audience thrills.”

At the center of the story are Michelle (Emma Roberts) and Allen (Luke Bracey), who have reached the point in their relationship where they are considering next steps. They decide to invite their parents to finally meet to help them offer some understanding of why marriage works. But the parents already know each other well enough, which leads to very different views on the value of marriage.

Blue Beetle: Susan Sarandon will be the villain of the film

“We are thrilled to bring this multigenerational cast of stars together to explore a topic everyone can relate to: fall in love, fall in love again,” said Dan Guando, SVP Film Development and Production, Endeavor Content, and Christopher Slager, Senior Vice President Film Group. “Michael Jacobs’ touching script and his keen gaze bring so much joy to this uplifting comedy.”

Endeavor Content is financing and producing the film with Jacobs, Vincent Newman and Scott Mednick. Jennifer Semler, Diane Keaton, Stephanie Heaton-Harris, Jonathan Montepare and Skyler Mednick are the executive producers of the film.

Cobra Kai: the teaser of season 5 announces the release date on Netflix

Men and Women, bombshell on Riccardo Guarnieri who exhibits himself on Federica Aversano: “I find it beautiful …”

Men and Women, bombshell on Riccardo Guarnieri who exhibits himself on Federica Aversano: "I find it beautiful ..."

Servant of the People: the series with Volodymyr Zelensky from tonight on La7