Iron Man 2: Mickey Rourke wanted a samurai look, Russian accent, and a bird on his shoulder

Among the curious requests made by Mickey Rourke for his character in Iron Man 2, the actor claimed to have a bird on his shoulder all the time.

Mickey Rourke accused Marvel of ruining his character in Iron Man 2. Character on which the actor would have had quite clear ideas given the requests made: Rourke wanted his villain to have a ‘samurai hairstyleL’Russian accent it’s a bird on the shoulder. 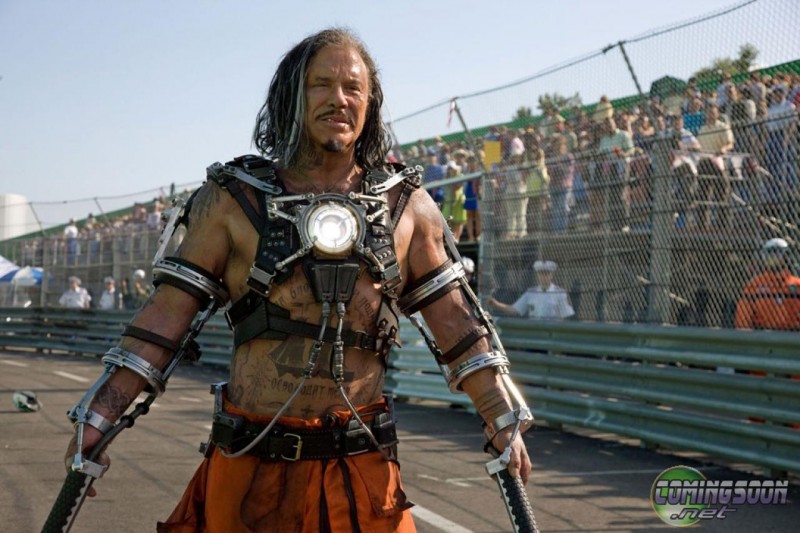 The curious requests would have been revealed by an insider to Vulture magazine. According to the reconstruction, Mickey Rourke had posed the problem of how to get into the character of villain Whiplash without reading a script and had built a version of the character of him.

According to the source, Rourke allegedly told director Jon Favreau: “I will, but I must have my hair pulled up in a samurai bun. I must speak with a Russian accent. And I must have a bird on my shoulder.”

These requests were all accepted by the production. The compensation went less well as the production only wanted to pay the star $ 250,000 for the role. Lead actor Robert Downey Jr. has offered to give up a portion of his $ 10 million payout to contribute to Rourke’s pay.

“It took a large sum to bring Mickey closer to the project, and Mickey accepted the deal,” the insider continued.

Iron Man 2, Mickey Rourke: “Marvel ruined my role and Jon Favreau didn’t have the balls to defend him”

To prepare for the role, Rourke “immersed himself in Russian prison culture, researching mafia tattoos and even visiting Moscow’s infamous Butyrka prison,” Vulture said. Despite researching him, however, Rourke is said to have started filming with “a lot of ambivalence” and felt frustrated working with director Jon Favreau. Mickey Rourke has since criticized Marvel Studios on multiple occasions, calling the company a producer of “brainless comic films”.

Germinal, the episodes in streaming

Bang Bang Baby, when are the final episodes?

Bang Bang Baby, when are the final episodes?

“He declared his interest in Edoardo when still …”

The official trailer of the third and final season