The Paradise of the Ladies 6, where will Umberto and Flora go to live?

Neither The Paradise of the Ladies 6, where will Umberto and Flora go to live? In the promo of episode 159 of season 6 it is the Countess who asks the Commendatore where she intends to move. You don’t really want to stay there under the circumstances. Umberto says he is ready to leave with Flora already in the previous episode, when he joins her at retirement. Il Paradiso delle Signore 6, Umberto and Flora remain in Milan or leave? We still don’t have the certainty. On the contrary, Adelaide’s revenge is sure.

The Paradise of the Ladies 6, how does Adelaide take revenge with Umberto and Flora?

The phone rings in the Atelier in episode 158 of season 6. Agnese answers. It is Umberto who would like to speak with Flora. She denies herself. She let her tell him he’s not there. Amato performs. Ravasi is worried. At Villa Guarnieri Umberto reflects. He thinks back to the Countess’s words. Then also to those said by him and Flora. Italo enters the studio. His tuxedo is ready for the evening gala, which the Commendatore had forgotten.

Flora defines the Venuses as “sisters”. As such they could show up in New York when least expected. Gloria gets promised that she will write and send a mountain of postcards. The point is that her plans will change shortly thereafter …

The Paradise of the Ladies 6, where will Umberto and Flora go to live? 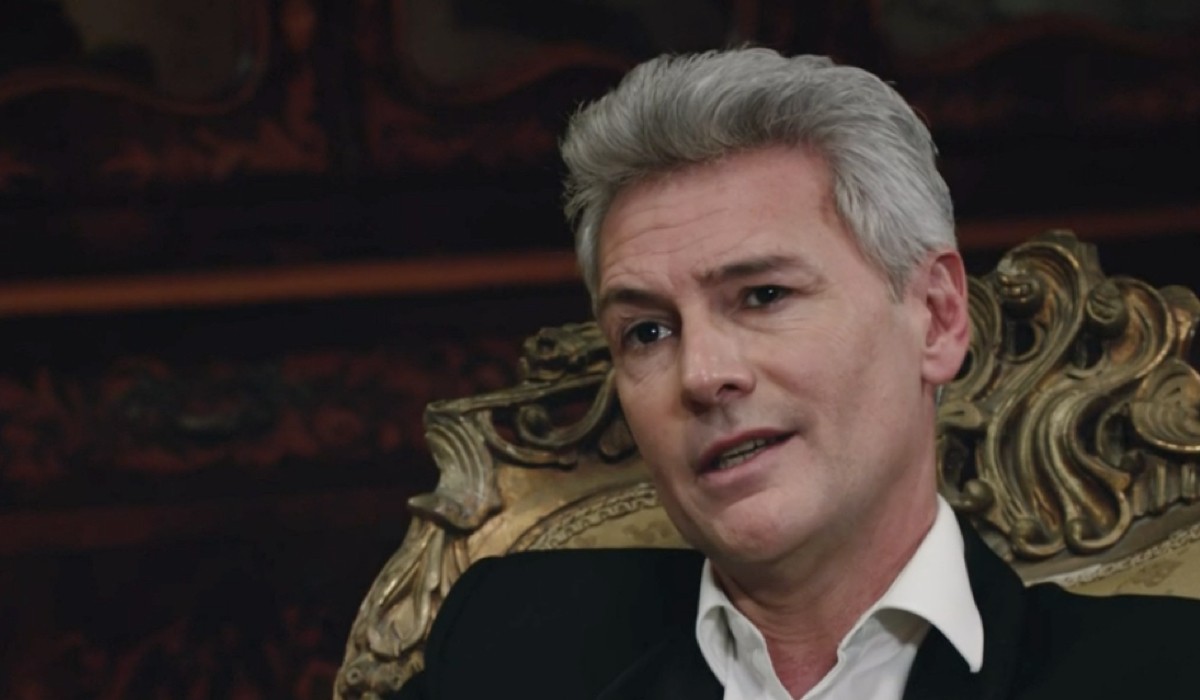 Umberto takes off his tie. He has a drink at Villa Guarnieri. The Countess reproaches him. I’m half an hour late. “You’re beautiful, but I can’t accompany you tonight, I’m sorry. I can’t do it and it’s not just about tonight”Admits the Commendatore. It wasn’t just a crush. The Commendatore has never been sure of him in his entire life. Flora has managed to rekindle something in him. So what are your intentions with her? Rebuild a life by the sea? “Pathetic” is defined by Adelaide. If he walks out that door, he’ll be on a siding. Umberto urges her not to forget everything they shared and built, including the “cage” in which they lived. Umberto hopes that Adelaide will also find some happiness.

When Flora is leaving the pension, Umberto joins her, just in time. The Commendatore liquidates the taxi driver. Flora won’t go anywhere without him. They hug and then kiss.

We have no certain answer, except that – for now – Umberto has eyes only for Flora, but what if that “cage”Would he return to close it in the same living space as the Countess?

James Bond: Liam Neeson reveals he’s been considered for the role of Agent 007

Sketchbook – How a drawing is born: interview with the director

Sketchbook - How a drawing is born: interview with the director

When do Station 19 5 episodes come out on Disney +?

A Professor, next episode when on air?

the Trailer and the Release Date of the new Season