Hilary Swank plays a heroic hairdresser who helps her community during the worst snowstorm in Kentucky history in Ordinary Angels.

The two-time Oscar winner Hilary Swank and actor Alan Ritchson will star in the film Ordinary Angelsproduced by Kingdom Story Company and distributed by Lionsgate. 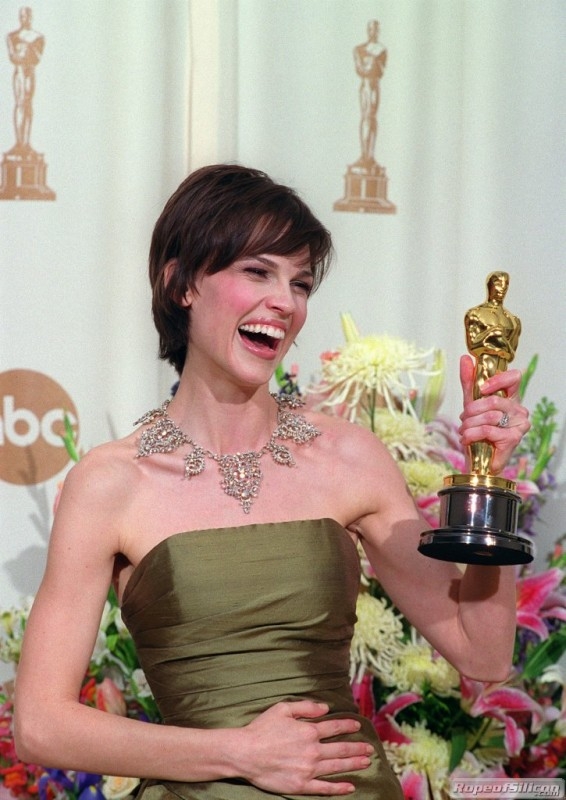 Set against the backdrop of the worst snowstorm in Kentucky history, the film is inspired by the incredible true story of a struggling hairdresser (Swank) who alone gathers an entire community to help a widowed father (Ritchson) save his life. of the sick daughter.

Hilary Swank at Locarno 2019: “I think it’s a good time for young actresses”

Hilary Swank most recently starred in the pilot of an Alaskan-set series by Oscar winner Tom McCarthy, and also starred opposite Michael Ealy in the Lionsgate crime thriller Fatale.

Why did Regé-Jean Page leave Bridgerton?

Edmund Bridgerton, who he is and how he dies in season 2

Edmund Bridgerton, who he is and how he dies in season 2

Peacemaker: an unreleased trailer and poster from the James Gunn series