Where is it shot I Delitti of BarLume 2022? Back on TV with new episodes on 17 and January 24th 2022 at 9.15 pm on Sky Cinema Uno the wait season 9 of the series of thrillers with comedy tints. It’s about a Sky Original production made with the collaboration of Palomar.

The two new chapters, Compro ore and A Bocce ferme, always inspired by the world of novels by Marco Malvaldi published by Sellerio Editore, they are written by Roan Johnson, Davide Lantieri, Ottavia Madeddu and Carlotta Massimi.

So for those who are fans of the serie perhaps it is a question that has been looking for an answer for some time: where I Delitti del BarLume was filmed? If, on the other hand, you are now discovering this Italian comedy it could be a question just born. In any case, here are the references on where the resumed.

Where I Delitti del BarLume was filmed is no mystery to those who attend in the summer the Island of Elba. In fact, from the moment of the first takes of season 1, Marciana Marina turns into the ideal location for filming the Sky Original series. 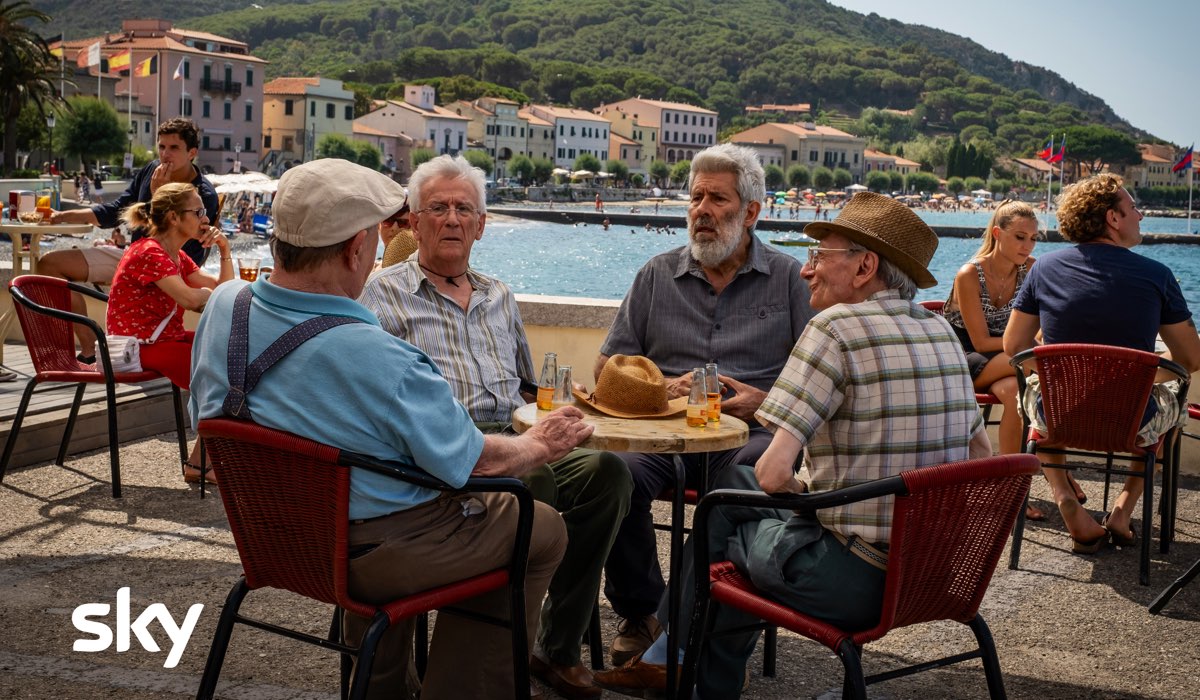 The Crimes of the BarLume Marciana Marina

Although the town of Pineta described by Marco Malvaldi is located on the Tuscan coast between the surroundings of Pisa or Livorno, other areas of the Island of Elba are exploited to give the right setting to the series. Between these Portoferraio, Rio Marina, Marina di Campo and Monte Capanne.

The Crimes of BarLume location

Also in I Delitti del BarLume 9 the Commissario Fusco returns to the small screen, to whom Lucia Mascino, the Tizi played by Enrica Guidi, gives a face. Next to them confirmed Beppe Battaglia and Paolo Pasquali personified respectively by Stefano Fresi and Corrado Guzzanti. All the personages including the “urethra quartet” with Alessandro Benvenuti (Emo), together with Atos Davini (Pilade) Marcello Marziale (Gino) and Massimo Paganelli (Aldo) give their best in the imaginary Pineta. 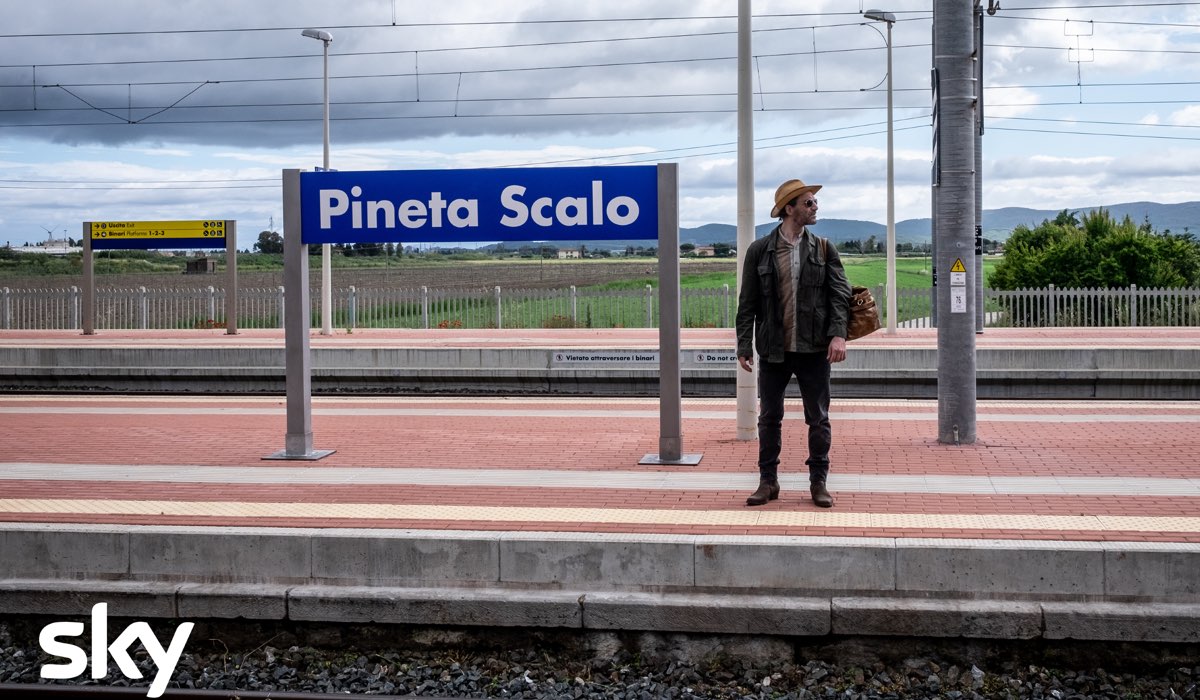 If you’ve read this article from the beginning it’s probably clear to you that Pineta doesn’t really exist. It’s about a fictitious town in which Marco Malvaldi chooses to set his novels. From these best sellers comes the yellow TV series with comedy tints that arrives at season number 9 in 2022.

In fact, right in Pineta, the story of I Delitti del BarLume continues from Monday 11 and 18 January 2021. first episode de I Delitti del BarLume 8 a strong storm at the end of March hits the town’s seafront, bringing a corpse back to the surface right under the bar. It will perhaps be a metaphor for the arrival of the virus?

It is no coincidence that the lockdown in Pineta is triggered in the second episode, which sees the mysterious disappearance of a Spanish woman between deserted streets and forced cohabitation. Where did it go Dolores, friend of Pasquali, in full global pandemic?

This is how La Casa Di Carta ends