chronicle of a timeless British cult

There is too little talk of it in Italy, and it’s really a shame. Top Boy it is an authentic British cult, distributed in the United Rhine on Channel 4 from 2011 to 2013 and in 2017 on Netflix, after being resurrected thanks to the strong will of rapper Drake, following the decidedly premature closure. In Italy it is landed on the streaming platform in 2017 with the first two seasons subtitled, and with the third in 2019. Today we propose a comparison between the two “versions” of the series, avoiding spoilers of any kind to encourage you to recover this authentic gem, if you missed it. 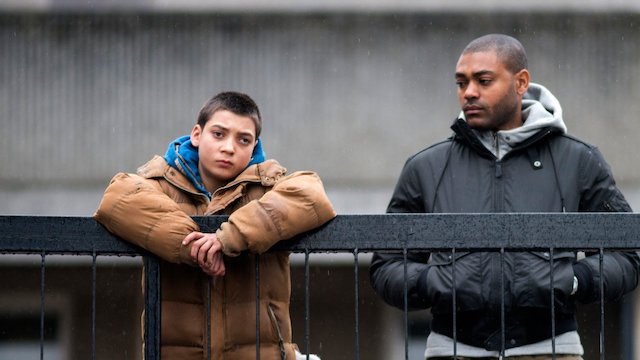 The series is set in London, in a fictitious suburb called Summerhouse, and follows the vicissitudes related to drug trafficking, with a series of gangs fighting for supremacy in the territory. The first two seasons aired on Channel 4 are made up of 4 episodes each, while in the new version by Netflix we have moved to a more modern format of 10 episodes. The two rappers stand out among the protagonists of all three seasons Asher D (Ashley Walters) in the role of Dushane and Kano (Kane Robinson) in the role of Sully, who in the series form an inseparable duo who struggle to reach the top of the drugstore in the neighborhood and beyond. The differences between the two versions of Top Boy are several, especially thanks to the change in production and distribution. The first Top Boy is very British, essential but really impactful. Visually dirtier and rougher, but definitely oriented to leave room for a drama that focuses on the initiation of the two protagonists into the criminal life Dushane and Sully, still visibly “immature” at the beginning, but who slowly climb the hierarchy thanks above all to the cunning of the former. In the third chapter you can definitely see the hand of large-scale production. First of all, the larger number of episodes, but above all formally, with a direction and a photography of the highest quality that in a certain sense distort the identity of the series, expanding its reach to a modern, younger audience. 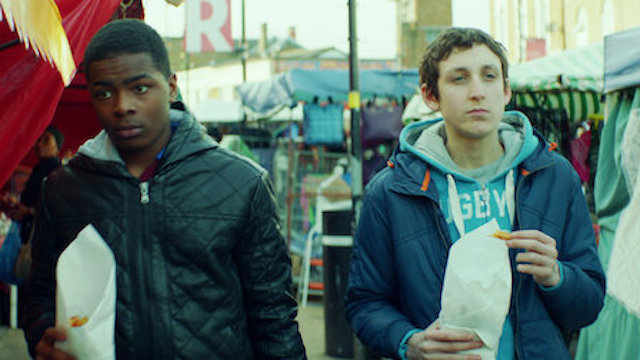 What we like about the first version of Top Boy is its own visual crudeness, which leaves a lot of space for the analysis of the characters and reflection on the actions they have committed. In short, it could be said that a murder committed in the first two seasons has much more dramatic weight than one in the third chapter, because the intent is more aimed at unraveling the heaviness and drama of such events. In the third chapter one moves from an environment strictly linked to neighborhood life, which was immediately made clear with an essential as well as splendid acronym (which in the Netflix version, precisely, disappears), to a broader discourse that includes the city and the sale at a national level, in some ways. What most captures the third season is the fact that you dare more both in terms of form and, above all, of action, putting aside reflection a little to make room for a much more enjoyable content in terms of adrenaline, with Intricate feuds, spectacular shoot-outs and a variety of brave facets and themes.

Top Boy: Summerhouse and that taste of originality 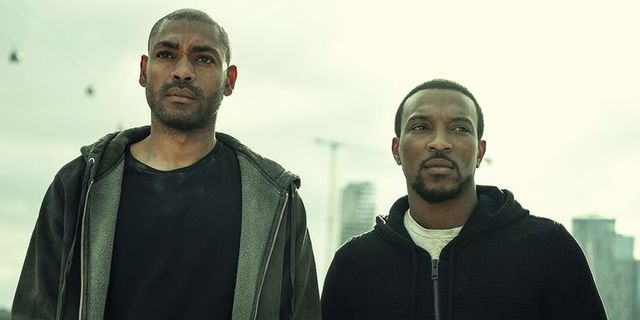 The fact that the two protagonists are rappers is very indicative of the type of product that was decided from the beginning. The street credibility of the series is the basis of the content as well as the concept suggested by the title. The main characters come from mostly disastrous situations, they grew up in a poor neighborhood, Summerhouse, where there are very few ways to “make it”. Becoming the Top Boy, should it be necessary to underline it, is a decidedly negative and self-destructive aspiration, and the protagonists soon realize this, faced with obstacles much greater than their young age. The narrative path of Dushane and Sully is the perfect example of the rise and delusions of grandeur of young boys who grew up in thin air, whose sole objective is to become the best of that nothing, represented by the fictitious Summerhuose, which in itself can (and must) remember the features of any city suburb. The interpretation of the protagonists is very strong, the psychological traits of the characters of the main core are accurately described, and they are perfectly able to convey all the difficulty that is made to live in an environment hostile to any type of revenge.

And then Drake arrives, realizes that a potential global catchphrase has been canceled and decides to push to detect it and give him new verve, and we can’t help but thank him. Top Boy 3 welcomes several new entrants to the cast, especially those of British rapper Dave, interpreter of the crazy and picturesque Modie, authentic Joker of the series, and Michael Ward as the swashbuckling Jamie. But in addition to the new entries we find the two protagonists, years later, grown up and become men, and despite their experience they continue to hang out in the dangerous turnover of the neighborhood, to which they now belong viscerally. In the various generational clashes we learn that there is no time for certain issues, which remain tremendously current today. Although longtime fans would have expected to see the evolution of the character of Ra’Nell (the only significant absence of the cast), the events related to the young Jamie, who is one of the protagonists of the third season, are still very compelling and equally dramatic. In fact, the young man finds himself having to act as a father to the two younger brothers, following the premature death of their parents, and to do this he takes advantage of the shortest way, that of the drug dealer, going to represent yet another demonstration of how often the life itself to suggest difficult and hostile ways. Jamie embodies the bravado of the new generation, which has its strengths but also its defects, the defects of those who want to eat the world without caring too much about the value of life, an authentic fast life (cit.).

Halloween 2021: from today on Sky Cinema the programming dedicated to the scariest day of the year

Super Mario Bros The Movie: The movie poster reveals the look of the project