When that Dirty Black Bag TV series comes out? In 2022

It then dates back to November 18 another important announcement concerning the American broadcaster AMC+, network that has decided to acquire the distribution rights of the TV series that combines epic and romanticism in the wild and violent Far West.

It is in effect the first Italian TV series to land on the American network, thanks to a plot that convinces thanks also to the presence of an exceptional cast with actors of the caliber of Dominic Cooper, Douglas Booth e Guido Caprino. 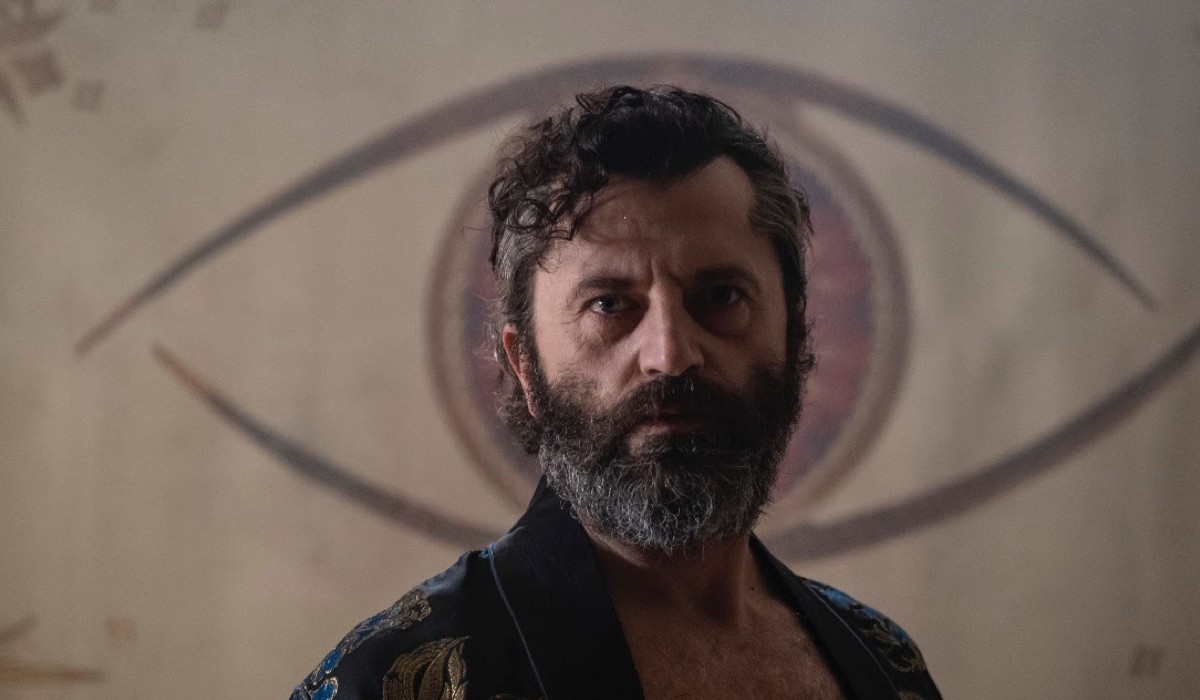 So when do we expect the release of That Dirty Black Bag tv series? It is still too early to know an exact date. However, we know that the world debut of the series is expected between March and April 2022.

Meanwhile, the shooting phase of the project continues pays homage to the tradition of the classic Spaghetti Western. This title on the one hand captures the irony and on the other revolutionizes the genre making it captivating even for the youngest.

David Davoli, President of TV for BRON Studios, is aware of this effort and is proud of “this series that courageously, pushing itself to the limit of almost Dante’s tones, refers to the classics of the Spaghetti Western tradition, a genre that emerged in the mid-60s with Sergio Leone. Kind we still feel quite current, especially in the sometimes ruthless and brutal world of today, in which we all try to make sense”. 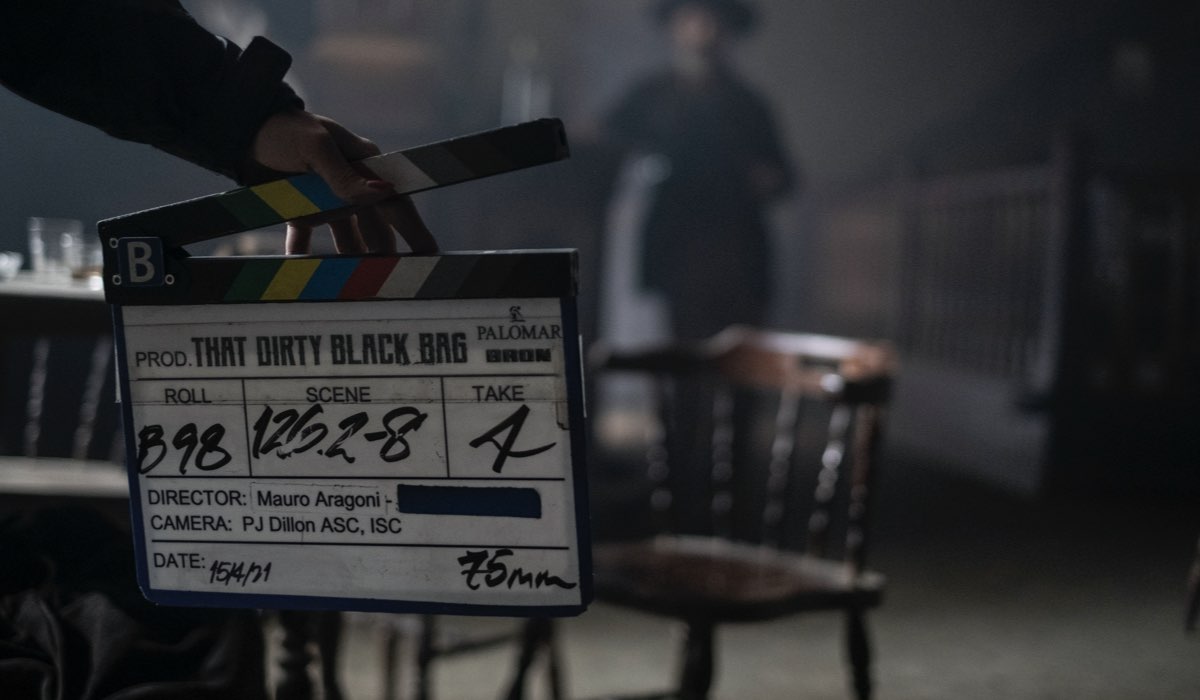 That Dirty Black Bag, photos from the backstage take of the series. Credits: Stefano Montesi

Where is That Dirty Black Bag filmed? Filming takes place in Italy, Spain and Morocco and is turned in English.

The series is co-produced by Palomar and BRON. In particular David Davoli, Aaron L. Gilbert, Steven Thibault and Samantha Thomas for BRON together with Carlo Degli Esposti, Nicola Serra and Patrizia Massa for Palomar, also responsible for executive production. 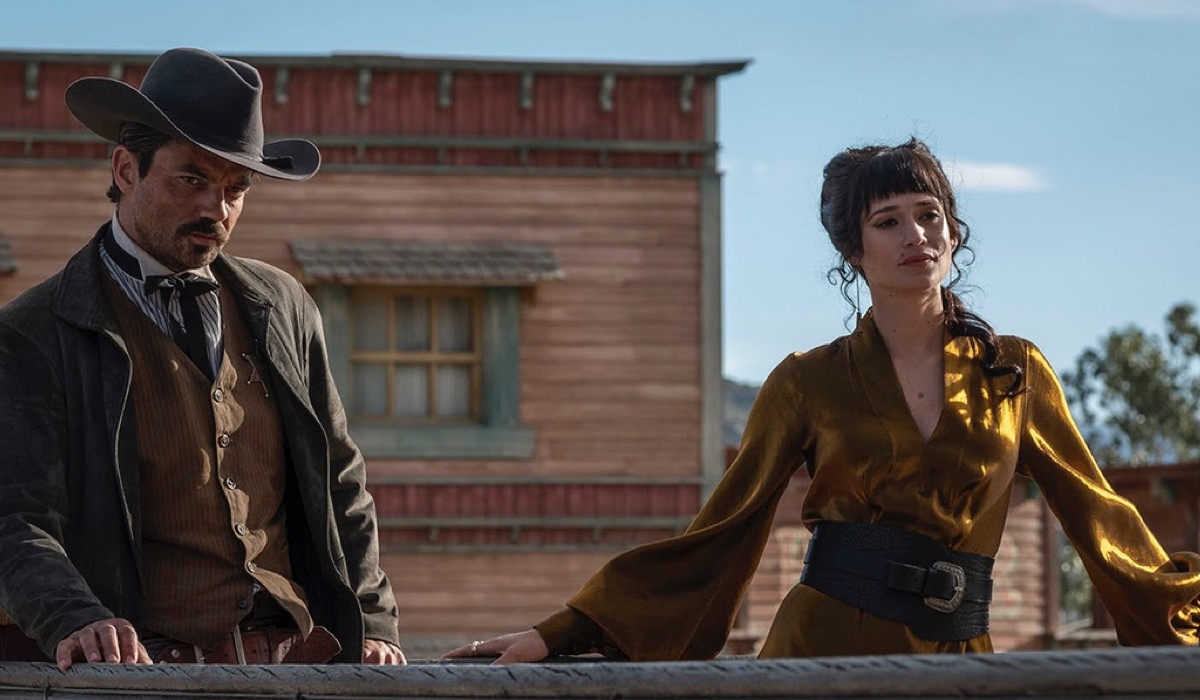 Who is in the cast of That Dirty Black Bag? Here are the main performers of the western series:

How was That Dirty Black Bag born? The series stems from the creativity of Mauro Aragoni who wrote it together with Silvia Ebreul, Marcello Izzo and Fabio Paladini.

The direction is entrusted to Brian O’Malley e Mauro Aragoni. PJ Dillon, on the other hand, signs the photograph.

What is That Dirty Black Bag about? Texture of that dirty black bag 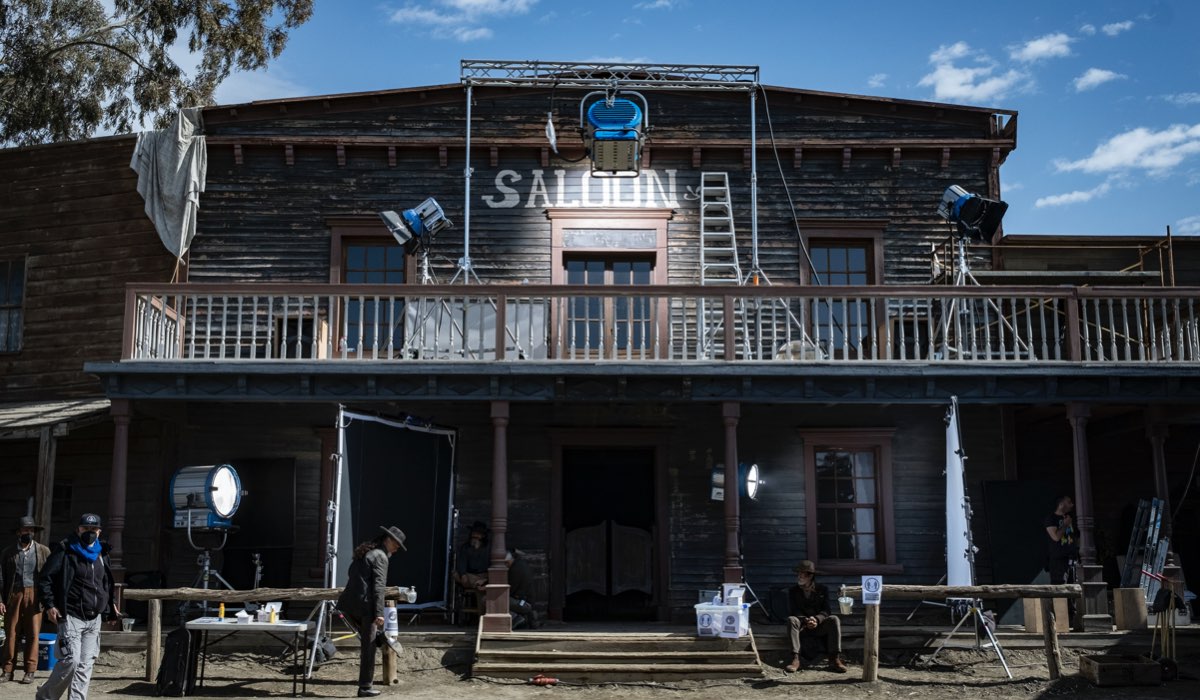 That Dirty Black Bag è una Spaghetti Western TV series. It’s raw, romantic and epic all at the same time. At the center of the story is the lato darker than the Far West. In particular, the story revolves around the eight crucial days of a clash: the one between Arthur McCoy ( Dominic Cooper) e Red Bill (Douglas Booth). The first is a sheriff who cannot be bribed and with a difficult past. The second is a lone headhunter. He is notorious for his macabre habit. After having beheaded his victims, he puts their heads in a “dirty black bag”. Why does he do this? Because – according to him – “Heads weigh less than bodies”.

In general, then, what is That Dirty Black Bag about? Of bandits, bloody vendettas, bounty hunters and lonely souls. There is no lack of values ​​such as love, faith and revenge. Every battle is unpredictable, but there is a certainty. In this Far West there are no heroes and no one is invincible. Even predators become prey.

”I have fallen in love with you”

Copshop – Firefight on Sky and NOW: the action thriller with Gerard Butler is coming to Italy

Copshop - Firefight on Sky and NOW: the action thriller with Gerard Butler is coming to Italy

The return: Emma Marrone and Fabrizio Rongione on the set of Latina, first photo