The school, video interview with director Stefano Mordini and the cast

The video interview with Stefano Mordini, director of La Scuola Cattolica, and its protagonists Benedetta Porcaroli, Francesco Cavallo and Emanuele Maria Di Stefano, who bring Edoardo Albinati’s book on the Circeo crime to the cinema. 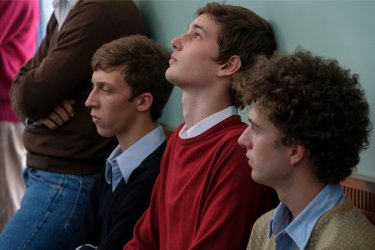 After the passage to the 78th Venice International Film Festival, where it was presented out of competition, it arrives in theaters on 7 October The Catholic school, film by Stefano Mordini based on the novel of the same name by Edoardo Albinati, with which the writer tells the social and political context that led to the terrible murder of Circeo. And it won the Strega award in 2016. The Catholic school: Federica Torchetti, Benedetta Porcaroli in a scene

Emanuele Maria Di Stefano plays Edoardo Albinati as a boy, when he attended the same Catholic private school as the killers, Andrea Ghira, Gianni Guido and Angelo Izzo (who have the faces of Giulio Pranno, Francesco Cavallo and Luca Vergoni). Benedetta Porcaroli, beloved by the youngest thanks to the TV series Baby, is Donatella Colasanti, the only survivor of the massacre, while Federica Torchetti is Rosaria Lopez.

Occurred between 29 and 30 September 1975, the the Circeo crime, thanks to the process and the public debate it generated, it led, only in 1996, to the recognition of sexual violence as a crime against the person and no longer against morality. Although the film is mainly intended for younger audiences, because it tries to explain how this gesture came about also because of the culture and the way of considering women at the time, the film was unjustly off-limits to minors under 18. years by the Commission for the classification of cinematographic works appointed by the Directorate General for Cinema and Audiovisual of the Ministry of Culture.

The video interview with Stefano Mordini and the cast

The Catholic school, the review: the cult of violence behind the Circeo massacre

The Catholic school: what has changed since 1975 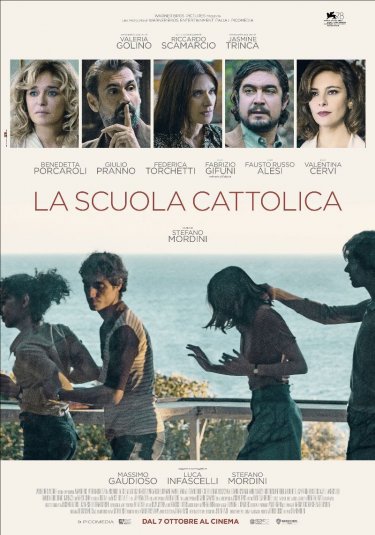 Poster of The Catholic School

In the film it says “anything that creates change is violent”. Has this terrible story at least really changed, in your opinion, the way of conceiving women in Italian society in all these years or not?

Stefano Mordini: Surely the murder of Rosaria has brought about a change in the crime: it has made the crime against morality a crime against the person. So this already speaks of the need to tell this story, in order to bring back the merits of the reasons for so much suffering to those who have suffered the worst consequences. This is already a fact. On the condition of how much we have changed or not or the condition of women, in the present we should make an analysis with respect to what was in ’75. Of course, something has changed. Most likely comparing yourself to a younger generation will tell you what has changed and what still needs to be changed. 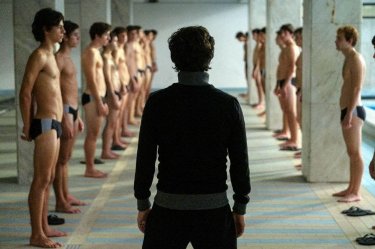 The Catholic school: an image from the film

In the car scene where they listen to Battisti, they want to see films in the cinema, they dream, they are full of life. Instead the boys seem to have no passions or interests. The privilege of being able to do whatever you want turns off the imagination and even a little bit of humanity in your opinion?

Benedetta Porcaroli: That scene is a bit of a hymn to life before the precipice. It is emblematic of what is taken away from these girls, from these young women who came into life. One wanted to be an actress, the other wanted to be a model. Each with their own passions. So that scene is particularly painful in my opinion, because it shows that something is about to happen that will significantly change the dynamic.

The Catholic school, Stefano Mordini: “Boys must feel the responsibility for what happened”

The Catholic school and group pressure 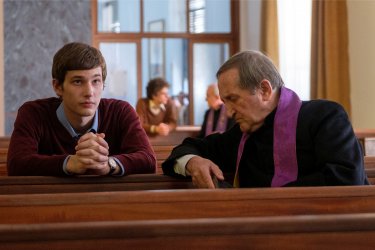 The Catholic School: Emanuele Di Stefano in an image from the film

There is a strong feeling in the film that being with a group of all-male friends forces you to have to prove things. Do you think there is still this pressure today or is there hope for greater openness? So can your film also help make kids your age think about this?

Francesco Cavallo: In my opinion there is also an age. We’re talking about kids who were, when it happened, 19-20 years old, more or less. There is this stage of adolescence. We also see them in the film: they are characters who constantly mirror each other. In the other they try to find confirmation for themselves. I’m bad enough if I hit her harder, I’m bad enough if I do this, if I do this. As if the judgment of the other constitutes them. They are characters who live by the judgment of others. By being like this you become a bit of a slave to everything around you. I don’t know if I would generalize by saying that all of society and today’s young people are like this, but certainly yes, I have met and seen some. I probably was too when I was a little bit younger. It is a phase that everyone goes through. But then you have to defuse it. 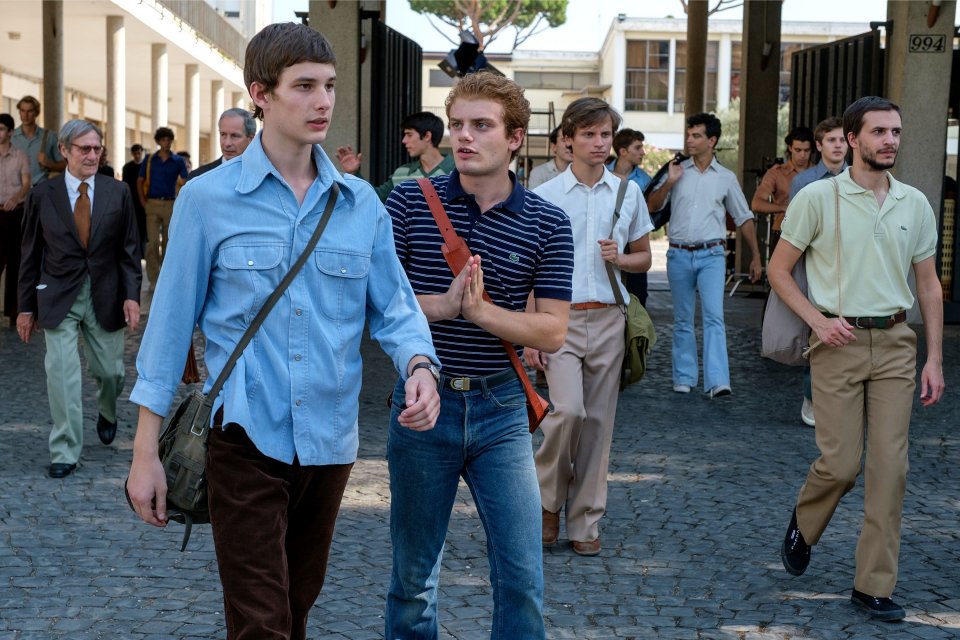 Emanuele Maria Di Stefano: The film’s strong theme is that of adolescence, which is the moment in everyone’s life in which a person tries to get to know each other, to establish himself. And in order to assert himself, it is inevitable that he collides with other entities opposed to him. It is the concept of opposites: I know myself only in my opposite. For every change, a big crash is needed. It is the same principle: to get to know each other there is necessarily a need for a confrontation and a disruptive force.

previews and news of the Festival

Liam and Finn, a Paternity Test will decide who Steffy’s baby is!

Victoria 4 will not be there: ITV closes the series