The Manor, the review

The review of The Manor, the film from the Welcome to the Blumhouse cycle that tells the story of an elderly woman persecuted by a diabolical entity in a nursing home. 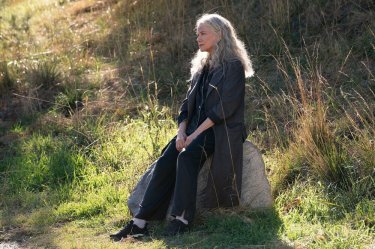 The Manor: Barbara Hershey in an image

As we will find out in this review of The Manor, the film with Barbara Hershey directed by Axelle Carolyn stands out quite clearly from the other three of the second cycle of Welcome to The Blumhouse, all released on Prime Video. Black as Night, Bingo Hell and Madres were all moved by the need to tell the discomfort of minorities, to denounce discrimination, using the frame of horror (and in the case of the first two that we have mentioned also comedy) to give space to themes of great social importance. The Manor, on the other hand, is more of a horror in the most classic sense of the term, the action takes place almost entirely in an ancient mansion populated by dark presences and the protagonist will have to fight to make those around her believe that supernatural entities are in her. persecuting. In short, the interesting idea in this case is that of setting the story inside a luxury retirement home: the protagonist is an elderly woman who is accused of being on the verge of senile dementia, incapable of it. herself to distinguish what is real from what is exclusively in her mind.

A nursing home that hides many secrets 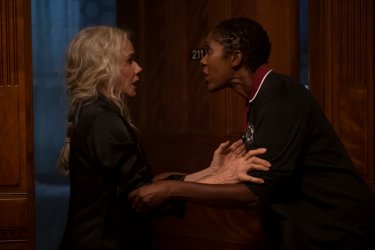 The Manor: Barbara Hershey in one sequence

Judith (Barbara Hershey) is a 70-year-old in splendid shape, but one day she suffers a stroke and her worried family is forced to hospitalize her in a retirement home where a staff of specialized personnel can take care of her. Adapting to the new life, for the woman, will not be easy: the staff of the nursing home is very rigid and deprives the patients of any personal freedom (they cannot use the mobile phone or go out into the garden as they please). The only one to visit her regularly is her nephew Josh (Nicholas Alexander), to whom Barbara is tied by a very close relationship. Very soon, however, the woman realizes that obscure presences are hiding within the walls of the huge mansion: initially her roommate is targeted, then other guests and finally her.

Bingo Hell, the review: little thrills of the third age 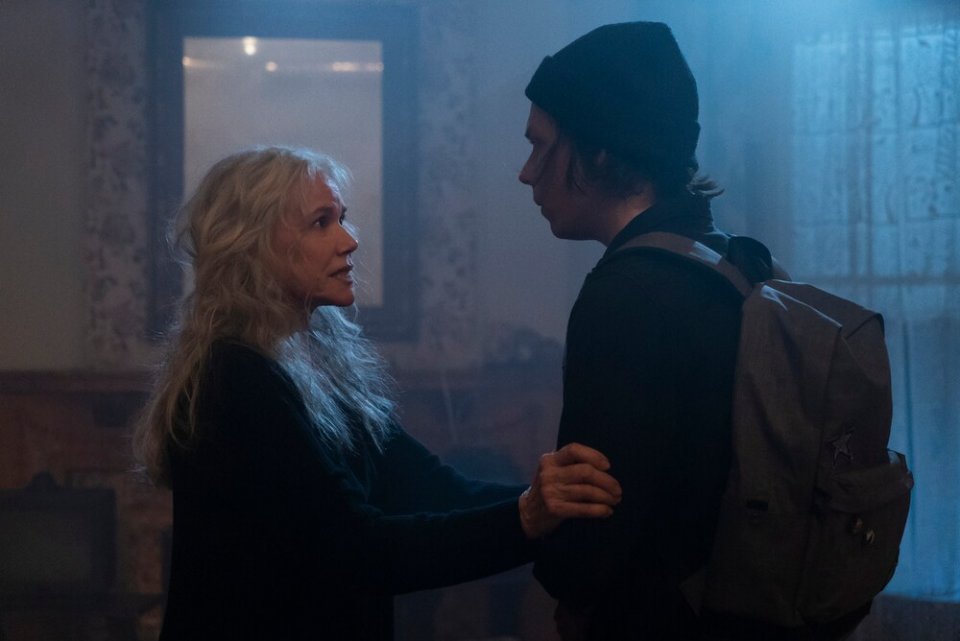 A strange entity roams the rooms at night, depriving the elderly of their last vital energies. Barbara would like to get help, shout to the world that there is something wrong with the building, but no one seems to believe her, not even the group of happy old men who welcomed her and with whom she plays cards every day. Everyone seems to attribute his visions and the oddities he says he perceives to the advancing senile dementia, making the reality in which the woman is forced to live even more like a prison.

Black as Night, the review: Vampires in New Orleans in the new film of the cycle Welcome to the Blumhouse

An ending that disappoints

The Manor: Barbara Hershey during a scene from the film

Axelle Carolyn is able to build a rather tense atmosphere, making her story proceed at a good pace: don’t expect to find in The Manor the kind of horror that makes you look away and crawl, the chills in this film. they are calm and the mentioned jump scare give us a slight jolt at most. The story, however, is interesting and the viewer is captured by the story, on the other hand Barbara Hershey she is perfect in the part and is able to create a strong empathy with the viewer. 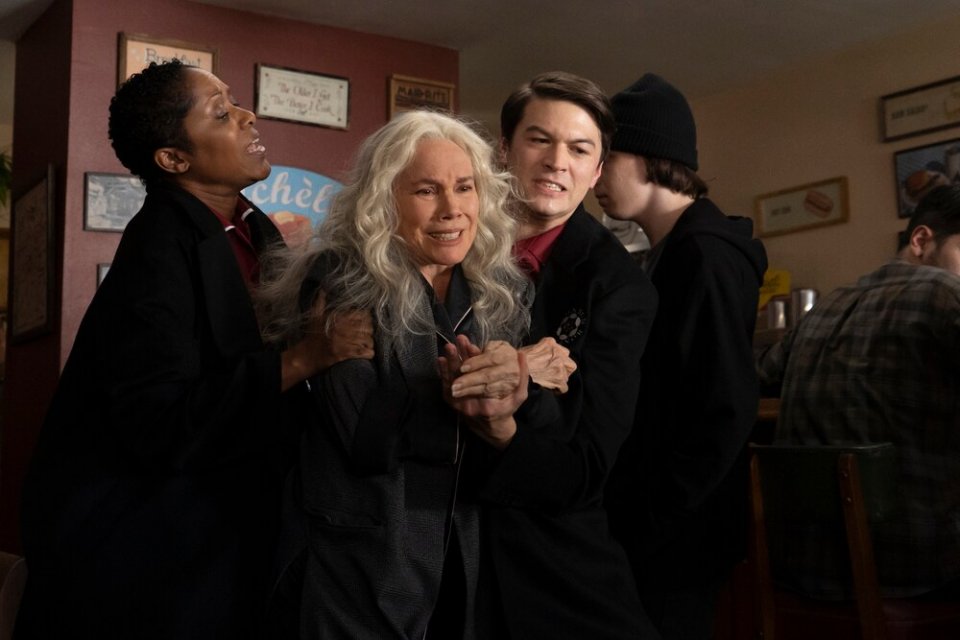 The Manor: Barbara Hershey in a scene from the film

If the film leaves you satisfied for most of its duration, we can only express a certain disappointment regarding the finale, which is as predictable as it is cartoonish at times. Too bad, because given the intriguing development but substantially devoid of truly exciting moments, a much more shocking and disturbing conclusion would have been necessary.

We conclude this review of The Manor by pointing out that it is an intriguing horror even if not particularly disturbing and scary. Too bad for the sometimes cartoonish ending.

Barbara Hershey in the title role. The story is intriguing and captivating …

… but it proceeds without chills and jolts, it might disappoint those looking for a different kind of horror. The ending is decidedly cartoonish (and a bit predictable).

Bull 6 season when broadcast on Rai 2?

Bull 6 season when broadcast on Rai 2?

MODOK 2 will not be there! Marvel Cancels the Animated Series